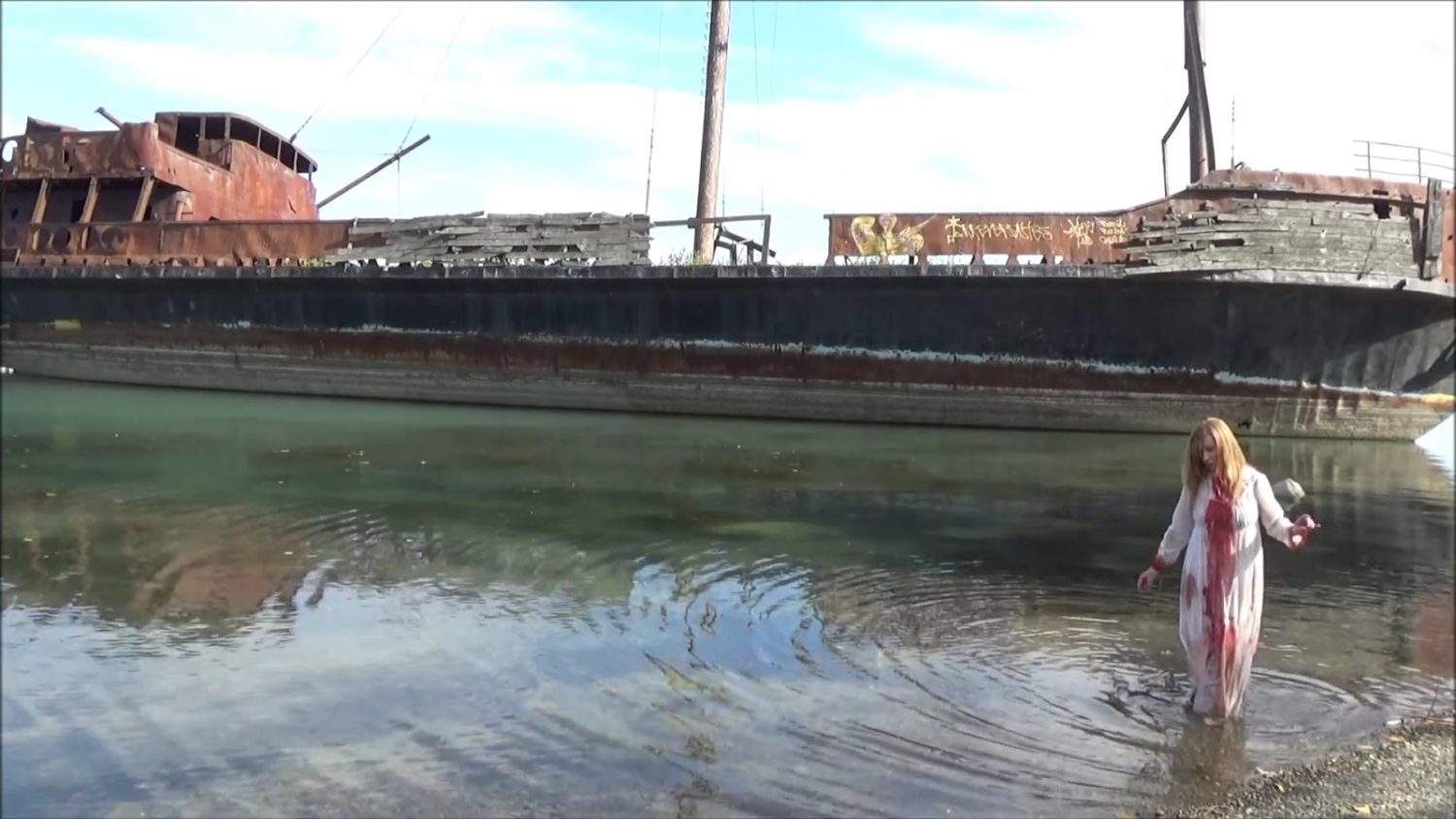 With that in mind, I was excited to learn about newly minted production company, Castle Films. The partnership of noted filmmaker and composer, Chris Alexander and B-movie legend, David DeCoteau (Creepoziods, Puppet Master III), Castle Films will be presenting Blood Dynasty on select streaming platforms this Halloween, 2017.

According to DeCoteau, Castle Films is Alexander’s boutique imprint that his own Rapid Heart Pictures will bring into the digital marketplace. He added that content will be “exclusively available on Rapid Heart TV’s YouTube channel, Amazon VOD and VIMEO Worldwide just in time for Halloween“.

The third installment in Alexander’s “Irina” Vampire series, Blood Dynasty once again features Shauna Henry (Queen of Blood) as Irina, the hypnotic succubus who is reborn, rising from the sea to wreck havoc and blood-lust upon an unsuspecting humanity. Also starring is Cheryl Singleton, Holly Riot and Andre Becker.

Castle promises that Blood Dynasty is “slow, hypnotic, immersive and challenging and is driven by Alexander’s own pulsing, swirling electronic score“. Like the other Irina films, this one guarantees to be “soaked in dripping, ultra-red blood!”

Blood Dynasty won’t hit screens until Halloween 2017, but like any good blood-sucker, don’t blame us if we start drinking now. 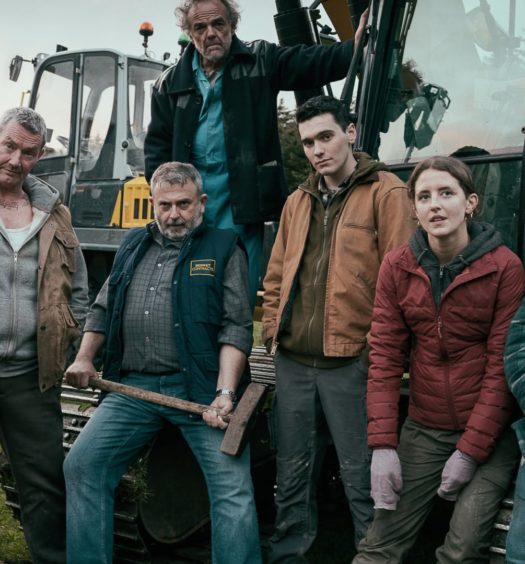 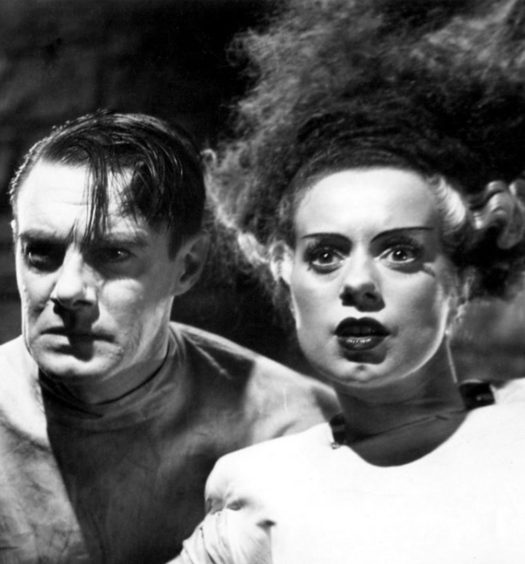