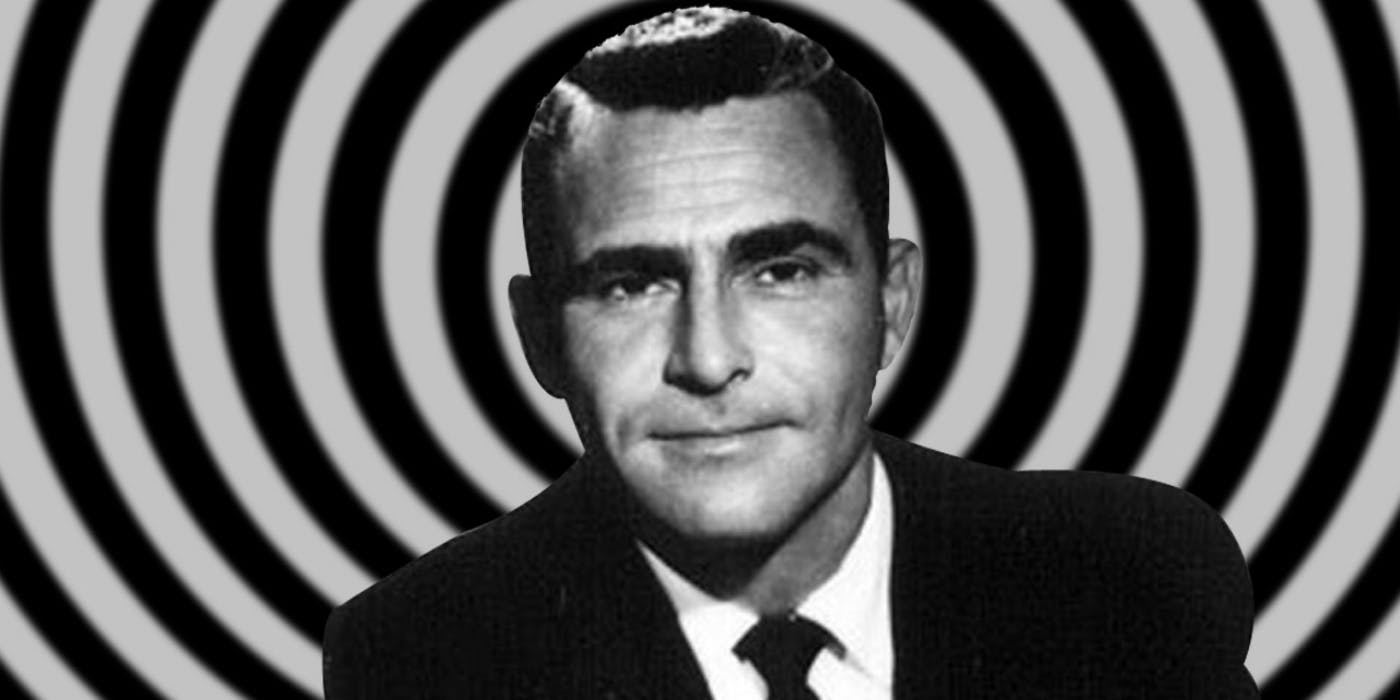 CBS dives into ‘The Twilight Zone’ with Jordan Peele

With the success of its streaming-only sci-fi series, Star Trek: Discovery, CBS All-Access is banking on more of the same, and they’re signing the talent to deliver. News broke that GET OUT Director, Jordan Peele and his Monkeypaw production team are developing a TWILIGHT ZONE series, with Producer/Writer Marco Ramirez of Sons of Anarchy and The Defenders fame, working on the script.

For fans of The Twilight Zone, Peele seems an excellent choice to bring contemporary vision to the classic series, sure to add his own sharp social commentary to a show that always made viewers think. If you’re already a fan of the show, you’re likely excited. If you don’t know The Twilight Zone, get started now. The entire series is available on multiple platforms, including HULU and Netflix.

An anthology series created by master storyteller and television icon, Rod Serling, The Twilight Zone series ran for five seasons from 1959-1964. Using science fiction to comment on society, humanity and its past and future, the show spawned dozens of others like it and never fails to land on top-ten lists featuring the Best Television Series of all time.

No release information yet on Jordan Peele’s reboot, but we’ll keep you updated. For a primer on the show, why not start with this classic interpretation of Ambrose Bierce’s haunting short, An Occurrence at Owl Creek Bridge, which aired on CBS in 1964.

It’ll prepare you for your next stop: The Twilight Zone. 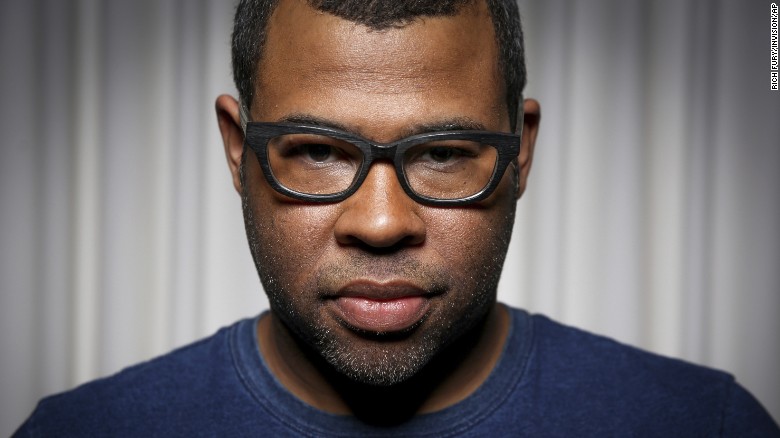 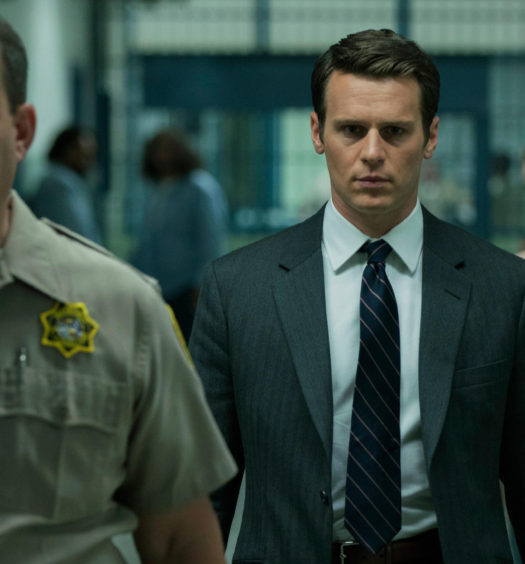 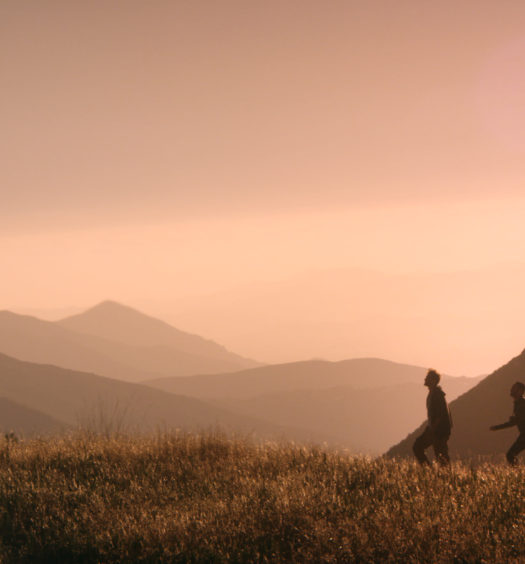