What comes to mind when you think of the Syfy network? Reality ghost shows? Sharknado? Whatever it may be, it probably isn’t must-see TV. The station has had a storied past and a less-than-stellar reputation when it comes to original genre programming. But with the recent announcement of a Stake Land sequel (Stakelander), and now a brand new horror anthology series titled CHANNEL ZERO, it seems as if our friends at Syfy are getting serious.

The project is coming to us from Nick Antosca (Hannibal, The Forest) and Craig William Macneill (The Boy). That should be music to the ears of a lot of the forgotten Hannibal fans out there. If there’s one thing that show had (other than an untimely demise), it was excellent writing. It’s also worth mentioning that Macneill worked on the better of the two films titled The Boy (AKA not the doll one). To sum it up, this is an extremely promising collaboration that is sure to deliver. In fact, the entire first season of CHANNEL ZERO was block shot–which is equivalent to shooting a six-hour movie. That’s a super unique approach and makes me even more optimistic.

The show is based on a popular “creepypasta,” or user-generated viral horror stories that originated on the internet. In an adaptation of Kris Staub’s Candle Cove, season 1 centers on one man’s obsessive recollections of a mysterious children’s television program from the 1980s and his ever-growing suspicions about the role it might have played in a series of nightmarish and deadly events from his childhood.

For what it’s worth, season 2 has already been given the green light before the first episode of season 1 has aired! This seems to be a long-term play from Syfy, and I believe they’re wise to push it. Check out the debut trailer below, and stay tuned for some additional coverage in the very near future.

Plot Synopsis
Candle Cove centers on one man’s obsessive recollections of a mysterious children’s television program from the 1980s, and his ever-growing suspicions about the role it might have played in a series of nightmarish and deadly events from his childhood. 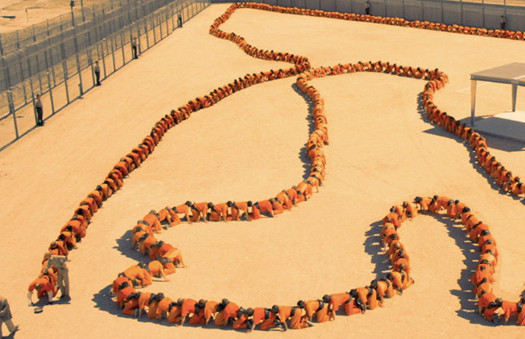 The Human Centipede 3 Trailer is Here 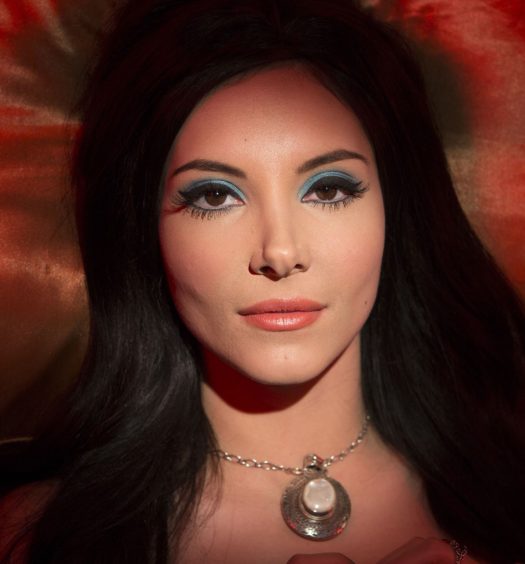