Channel Zero is a horror anthology series exclusively on SYFY; each season is an adaptation of an existing creepypasta story. The Dream Door is the 4th season based on Charlotte Bywater’s story “Hidden Door” in which a couple discover a door in their home that shouldn’t exist, and unintentionally something evil is released.

In the second episode after witnessing a murder, Jillian digs into secrets from her past; Tom realizes he’s in danger.

Episode – Where Did You Sleep Last Night?

Picking up exactly where episode 1 left off, Jill called the police who prove largely unhelpful in any way. Jill and Ian meet up briefly and Jill explains (to the best of her ability) to explain the attack, he suggests forming a neighborhood watch. During the funeral Jill keep having flashbacks to attack. Jill attempts to make sense of the incident but Tom (in his deserved grief) offers nothing helpful.

The following day Jillian drives to her former house; after dodging some questions about her past Jillian attempts to covertly examine her old room but is unable to with the house-owner no longer distracted. She waits and is able to gain access, in her old room Jillian does in fact find the small blue door that Pretzel Jack came through, this confirming that her memory wasn’t a delusion, that the assailant was Pretzel Jack; reborn. 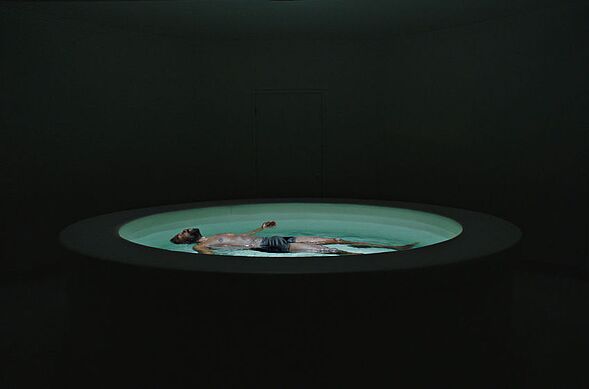 We cut to Tom giving a small toy to a child and quickly leaving. Sarah Winter’s son; ostensibly his son. She realizes where the toy came from and immediately leaves the park. After having sex Jillian finds Pretzel Jack waiting for her, but upon Tom’s arrival he vanishes. Jillian attempts to explain this to her therapist who quickly attempts to write the encounter off as stress induced. Jill then meets with Ian who believes her and posits that Pretzel Jack’s presence is a bi product of her emotional state, chiefly anger. In a panic, going off of Ian’s reasoning, she believes Jack may be headed for her therapist; which is a false lead.

We find that the mysterious woman Tom has been visiting is Vanessa Moss (genre queen Barbara Crampton) a healer/doula knows Sarah Winters, the infidelity, and the potential paternity. He’s been coming to her for hydro therapy, however we also discover that Vanessa is a bit of voyeur watching Tom disrobe. We find out that Jillian’s father actually had 2 separate families, her being the “secret” family. After taking a call from Sarah Winters, Jillian becomes angry and Pretzel Jack is summoned. We close the episode with Pretzel Jack starting to drown Tom.

This episode provided just enough information for both Jillian and Tom. It’s still very unreliable narrator-y and our first suspicions regarding Tom were pretty well subverted. Ian’s presence and knowledge about what  could be going on is…distressing, I’m starting to think that infidelity may not be isolated to Tom. This also established roots for Jillians behavior, but are we just establishing that she’s predisposed to creatively compartmentalize her library of issues? The discovery of the other tiny door really felt like the catalyst for Jillian accepting her situation and being motivated to identifying triggers and…interrupting a paid therapy session. Barbara Crampton’s cameo was perfect (no surprise there) but I’m not sure how well she’ll fair in a Pretzel Jack duel. Fingers crossed her character is as badass as her the actress playing her. 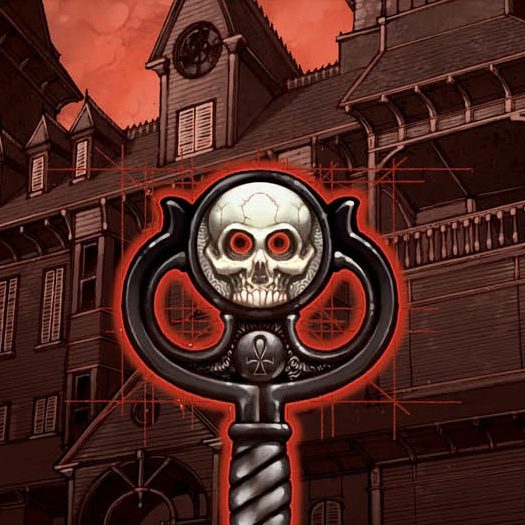 Read More
Television Will Soon Be Under ‘Locke & Key’ 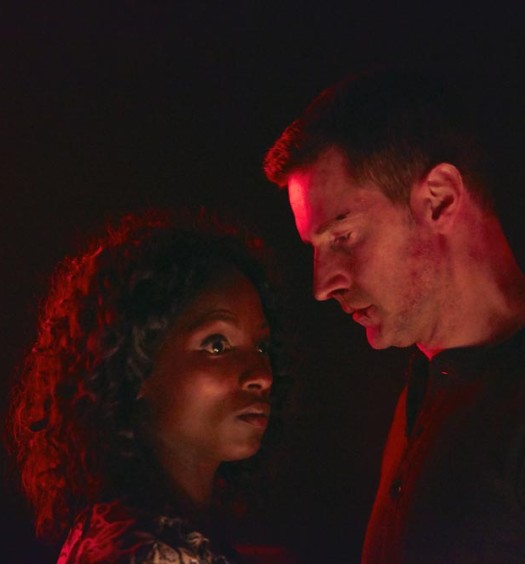 Read More
Hannibal Season 3 Episode 11, “And The Beast From The Sea”
Submit a Comment