Channel Zero is a horror anthology series exclusively on SYFY; each season is an adaptation of an existing creepypasta story. The Dream Door is the 4th season based on Charlotte Bywater’s story “Hidden Door” in which a couple discover a door in their home that shouldn’t exist, and unintentionally something evil is released.

In the third episode a terrified Jillian and Tom reveal their secrets and try to overcome the devastating consequences.

We open to Pretzel Jack is pretty successfully drowning Tom. Tom is eventually able to harm PJ and tries to escape; PJ recovers and emerges into the hallway. A wounded Vanessa shoots PJ incapacitated. In Vanessa’s car Tom reverses and collides with another car as PJ retreats. Jillian is made aware that Toms in the hospital (sans clothing). While packing some clothes she is scared by Ian at the front door, he eventually drives Jill to the hospital.

Tom is fine medically but he’s now certain the assailant is just someone who knows the appearance. ‘As he was first seen in the basement this theory has validity; despite Jillians more surreal theory.At home,  Jillian tells Tom that Pretzel Jack has become real and unhinged. Tom reveals that Sara Winters was married woman he had an affair with, also confirming that he’s the father of Sara’s son. Unable to control her emotions Pretzel Jack is summoned, Jill and Tom are able to escape. 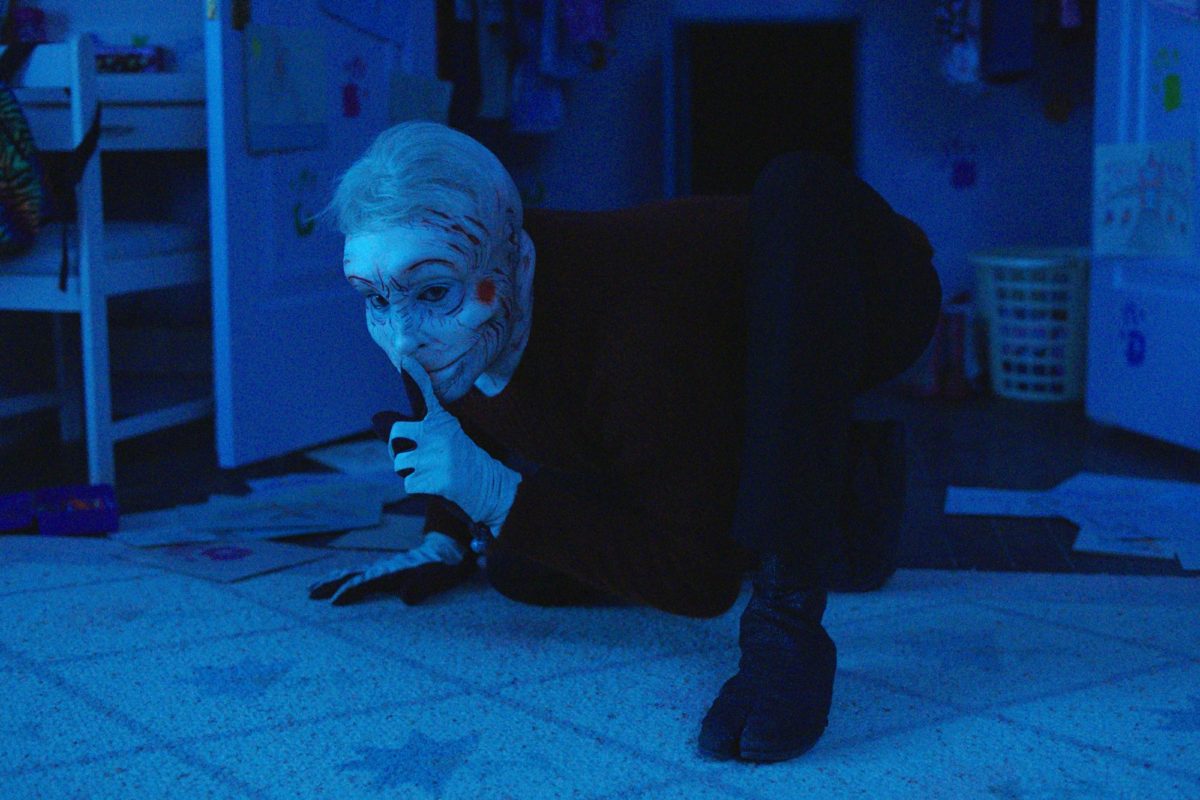 The couple go to Jill’s therapist, wherein she is deemed fatally delusional; which enrages Jill and after a (way too long) jump scare PJ breaks in through window. Still skeptical the therapist challenges this “person” PJ kills him while Tom and Jillian escape. Ian picks them up and drives to his home. Ian confirms that PJ is real and the ability to manifest her negative emotions into a being is something he is also able to do. Tom, inherently doubtful, asks Ian to back up his claims.

Ian (in a physically convulsive state) is able to create a small door on the adjacent wall, this tiny door is very similar to Jills small blue door. Once open a small cat walks out to an astounded Tom and Jill. Ian expresses that this can be controlled if she can handle her emotions. In order to trap PJ the 3 relocated to her basement and in an attempt to manifest PJ Tom intentionally antagonizes Jill; this rousing PJ. Jaded, Tom attempts to leave but is stopped by PJ. Jill receives a phone call from her Father and PJ leaves Tom and in concern goes to her. After mirroring each other’s movements the two embrace and Jillians emotions are finally under her control; the episode ends with Tom answering the door to reveal Sara Winters.

This was probably my favorite episode thus far, Pretzel Jack is so heavily utilized allowing us to see more of the amazing dexterity of Troy James. This is (to me) the best example of a darkly whimsical character that is not intrinsically evil. I do have my fingers crossed for Barbara Crampton’s return; chiefly because her house looked like a Brady Bunch brothel. 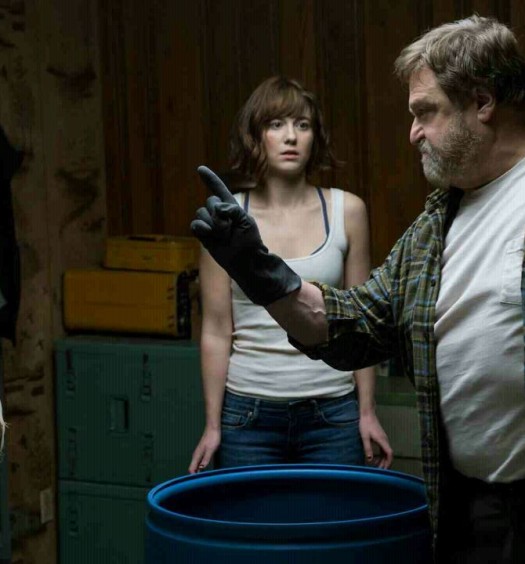 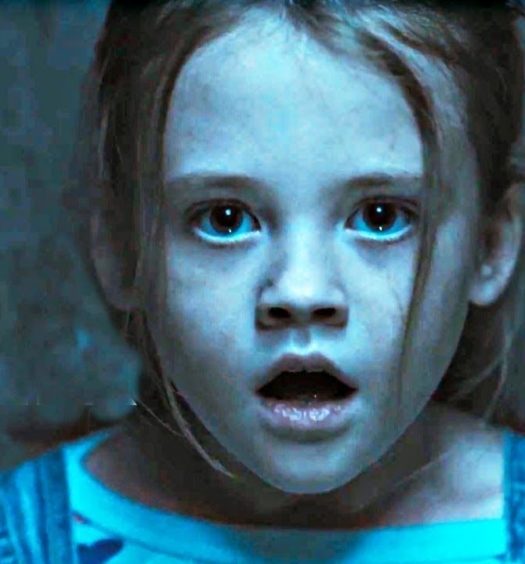