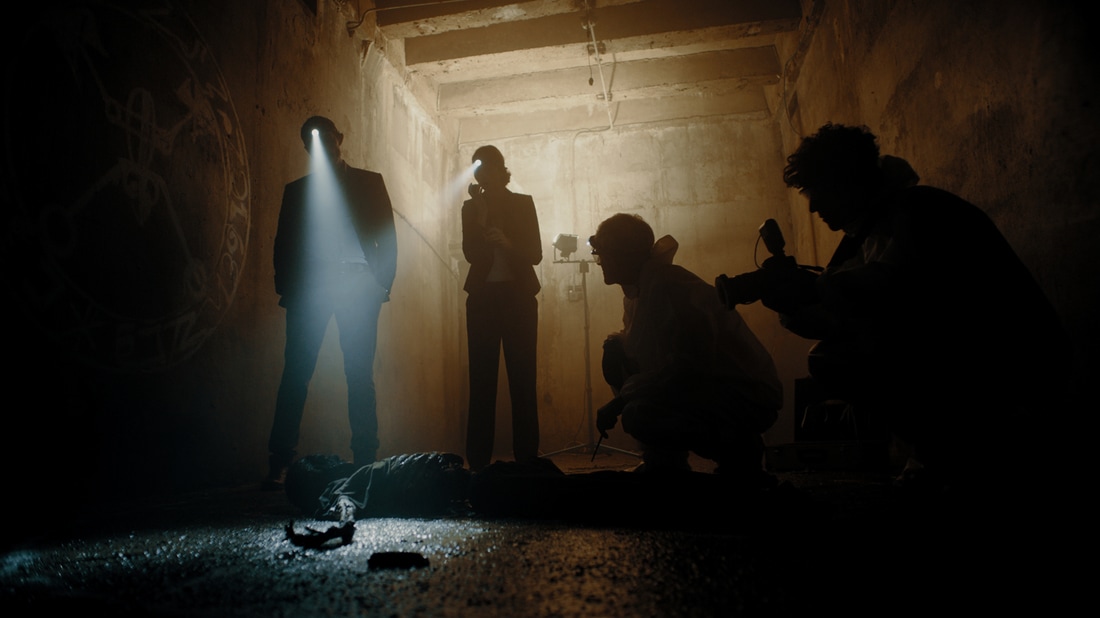 If you read the synopsis for Charismata, it sounds like your run-of-the-mill psychological horror movie. Rookie police detective Rebecca Faraway (Sarah Beck Mather) starts to lose her sanity as she’s investigating a series of brutal murders, her mind struggling to differentiate reality from her hallucinations. Sounds typical, right? But Charismata is more than that.

Charismata doesn’t try to reinvent the genre—because it doesn’t need to. Instead, it understands what makes a psychological horror movie tick, and it executes those traits exceptionally. The movie shines in its ability to force the audience to question what’s real, relying solely on Faraway, an unreliable narrator, as she struggles to maintain a grasp on reality. There are no ham-fisted twists here. The movie treats the audience intelligently, not spelling out every plot detail with needless exposition.

Aesthetically, the movie is a visual pleasure. Scenes are well framed, and there’s a red aesthetic that seeps into scenes that helps alert those who’ve been paying attention what lies ahead. The use of CGI is at a minimum, and for the few times it is noticeable, it doesn’t take the audience out of the movie. The movie isn’t overly gruesome, but when it does turn violent, it is quite satisfying.

What surprised me about Charismata is how funny the movie is. It’s not a laugh-out-loud comedy, but there is enough dry, dark British wit that will make you crack a smile or two. And the dialogue can be fierce at times. When Faraway and her partner Eli Smith (Andonis Anthony) arrive at the first murder a forensic scientist describes the bloodiness of the crime scene as looking “Like a menstruating virgin at a gangbang.” This has to rank up there as one of the better descriptions of a murder scene in any recent movie. It definitely paints a vivid picture.

Aesthetically, the movie is a visual pleasure.

The supporting cast of characters never gets in the way of the main story. The few subplots that do crisscross the narrative story arc only help build out a believable world that contrasts well with Faraway’s disintegrating reality. The low point of the film comes at the end. I don’t think it was bad, but it could have been better.

Yes, the psychological horror genre is filled with rehashes and imitations of age-old tropes, but Charismata is a refreshing watch because it understands what kind of movie it is. It’s a slow burn that was captivating through its story and its cast of characters. Charismata doesn’t do anything new, but what it does do, it does well. 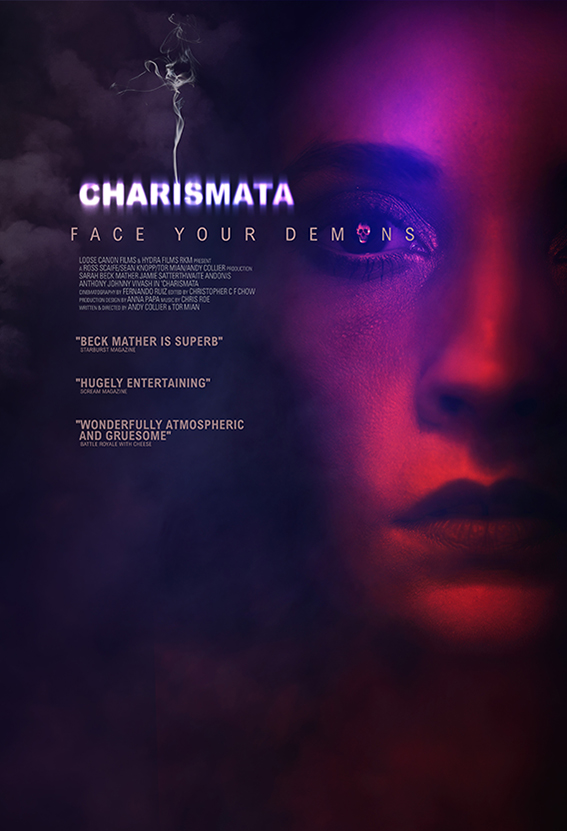 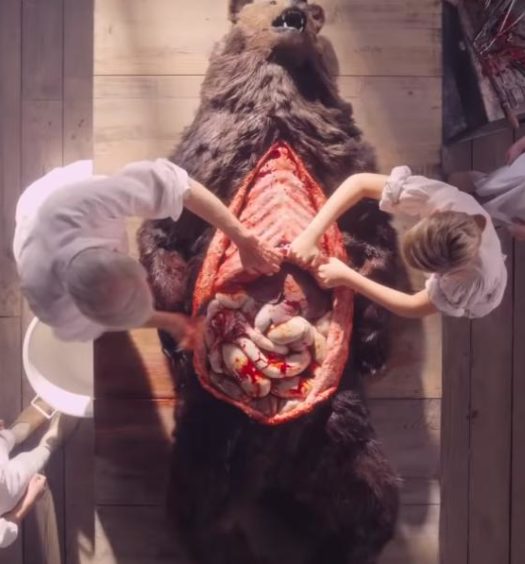 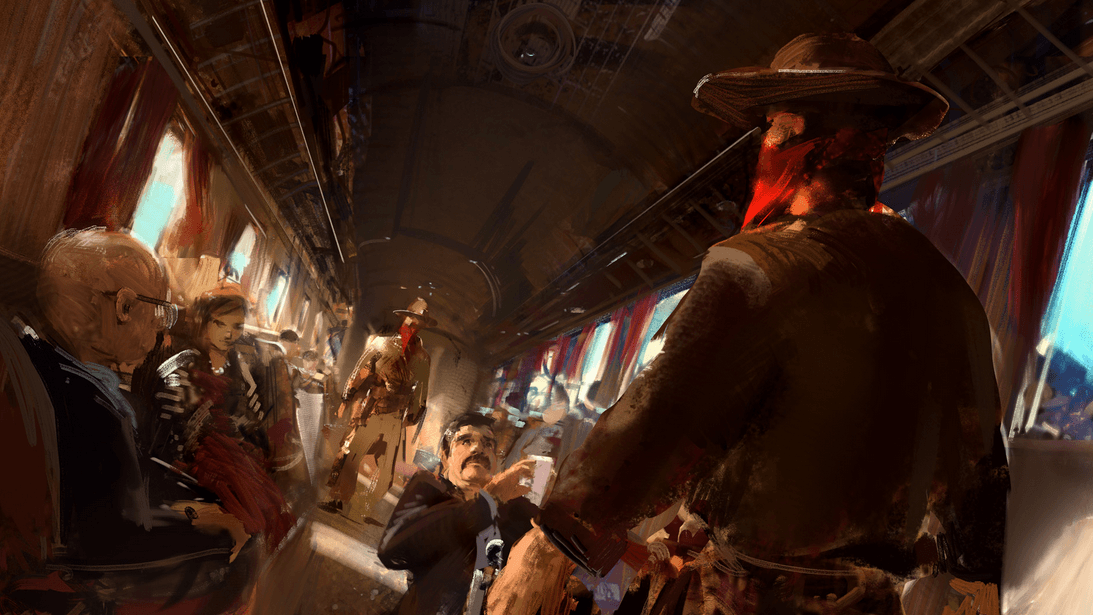