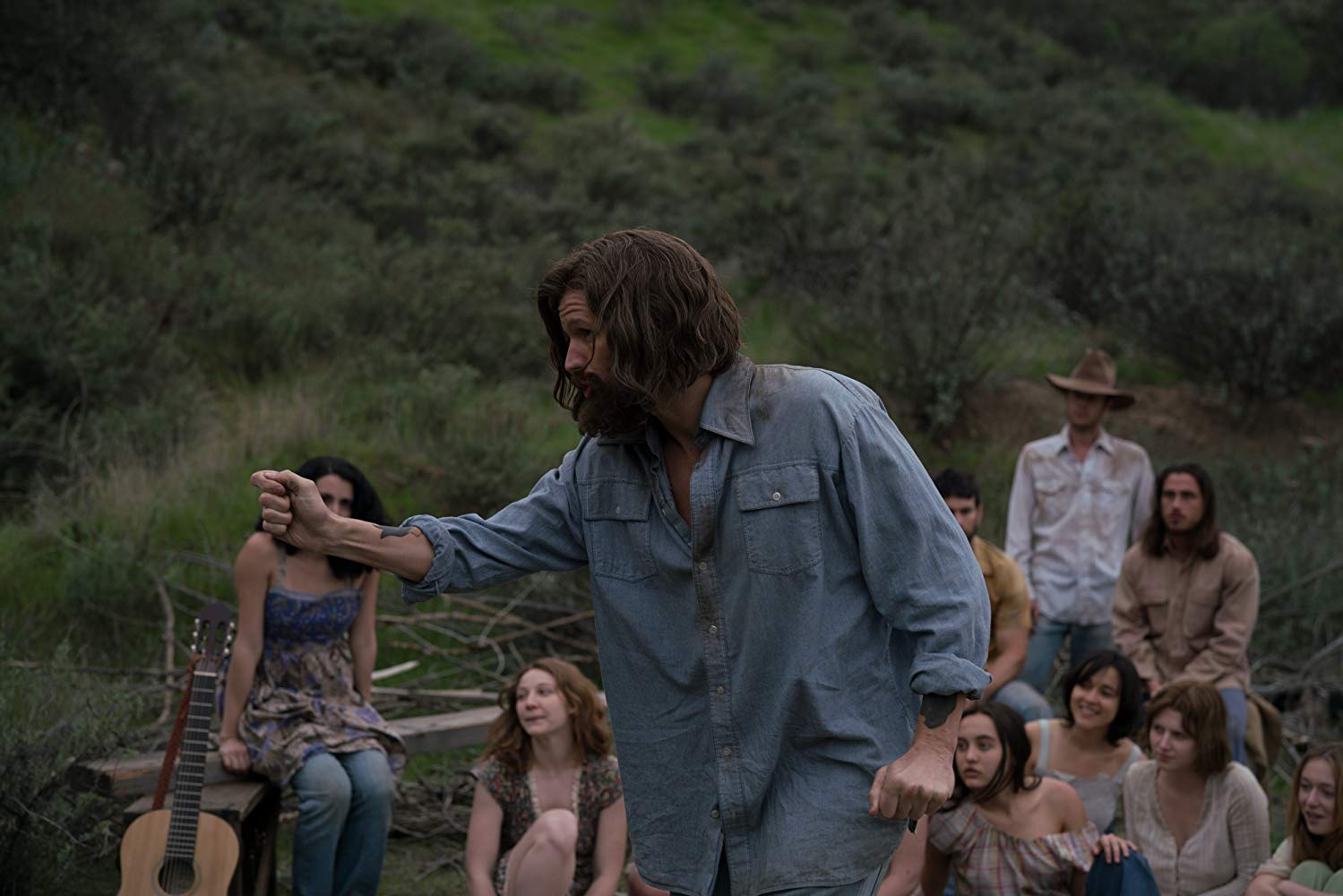 ‘Charlie Says’ is a Must-Watch for True Crime Enthusiasts [Review]

There’s no shortage of films based on the infamous Manson Family, and that shouldn’t be much of a surprise. After all, Charles Manson and the Tate–LaBianca murders are at the very core of American True Crime culture. What is surprising is that adapting this tragic series of events in a quality, faithful, and respectful way has largely eluded filmmakers up to this point. Thankfully, Mary Harron’s Charlie Says is the exception and earns its status as a must-watch for True Crime enthusiasts everywhere.

Charlie Says earns its status as a must-watch for True Crime enthusiasts everywhere.

Whereas Manson himself has been the focal point of prior films, Harron’s retelling opts to follow Susan Atkins, Leslie Van Houten, and Patricia Krenwinkel–AKA the “Manson girls” that were convicted of the aforementioned killings. It’s a fresh take on a well-worn narrative, even if the focus shifts more towards Manson in the second act than you might expect. This is made all the more acceptable by Matt Smith’s outstanding performance and ability to seemingly vanish into the character of the infamous “cult” leader. It’s a breakout performance that perfectly balances terror, fanaticism, and charm, but Smith isn’t the only standout.

Sosie Bacon, Hannah Murray, and Marianne Rendón deliver layers of love, sexuality, fear, and denial through each one of their heart-wrenching performances. Charlie Says is a film that, to an extent, sympathizes with its villains and seeks to understand how something so destructive can occur from such kind and loving individuals–and I believe it is wildly successful in doing so.

… a film that, to an extent, sympathizes with its villains and seeks to understand how something so destructive can occur from such kind and loving individuals.

Whether you’re a seasoned vet with memorized case files or are learning about the Manson Family for the first time, Charlie Says is a well constructed retelling featuring standout performances and excellent cinematography with few liberties taken. Don’t head into this one expecting buckets of blood or carnage; though. This is a film that focuses on the why behind the what, and it’s a better film for it. Recommended to all fans of good movies.

‘Charlie Says’ is a Must-Watch for True Crime Enthusiasts [Review] 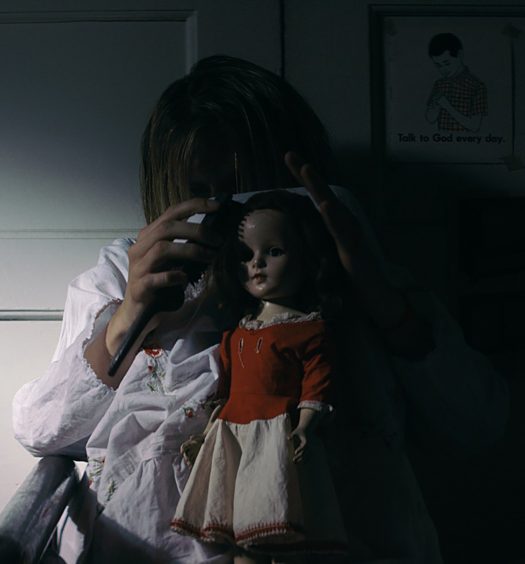 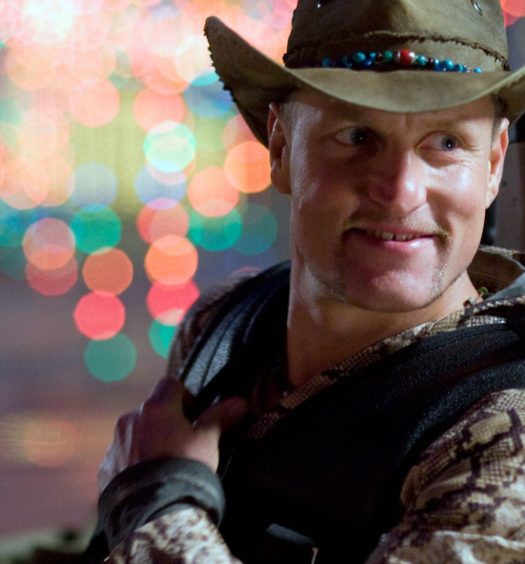