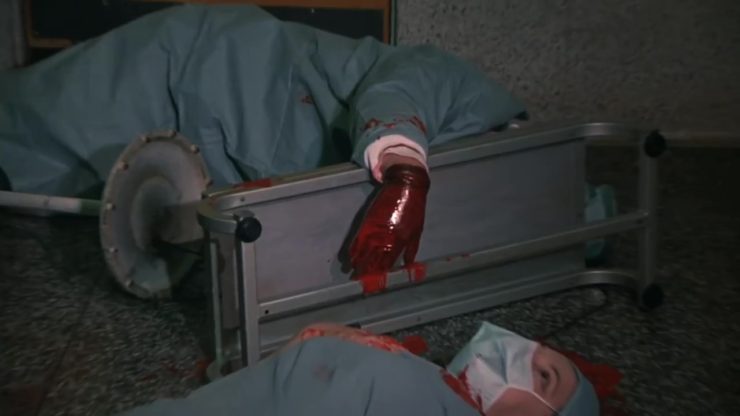 Every now and then, it’s good for fans of modern horror to pay respects to their forefathers. Even if you’re not a fan of his films, there’s no denying the impact Larry Cohen had on the industry. Creator of bizarre horror films like The Stuff (a movie about killer yogurt) and It’s Alive (a movie about a demonic baby), Cohen constantly pushed the limits of technique and good taste. However, Cohen, who also wrote the screenplay for Phone Booth, was a gifted writer in addition to a schlock producer.

King Cohen chronicles how Cohen progressed into directing and, ultimately, producing as a way of “protecting” his scripts. Something of a maverick, Cohen had a very ‘guerilla’ style, often shooting in busy streets without permits or protection. Filmmakers today likely cannot conceive of shooting a film the way Cohen would in the 70’s and 80’s. However, he produced dozens of low-budget films, proving profitability of independent filmmaking along the way.

Synopsis
Buckle up for King Cohen, the true story of writer, producer, director, creator and all-around maverick, Larry Cohen. Told through compelling live interviews, stills and film/TV clips, the people who helped fulfill his vision, and industry icons such as Martin Scorsese, J.J. Abrams, John Landis, Michael Moriarty, Fred Williamson, Yaphet Kotto and many more, including Larry himself, bring one-of-a-kind insight into the work, process and legacy of a true American film auteur. Few can boast of a career as remarkable or prolific, spanning more than 50 years of entertaining audiences worldwide. 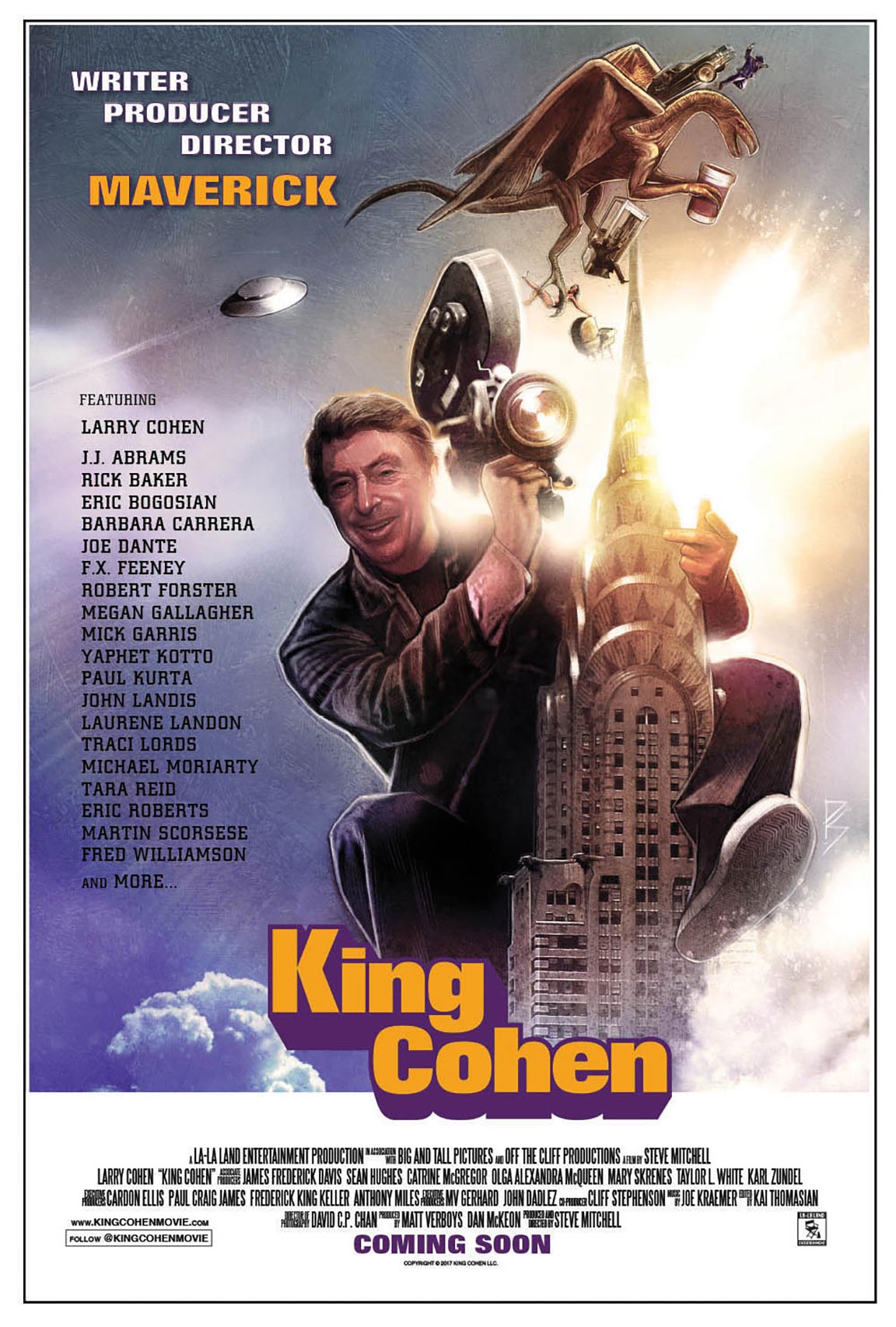 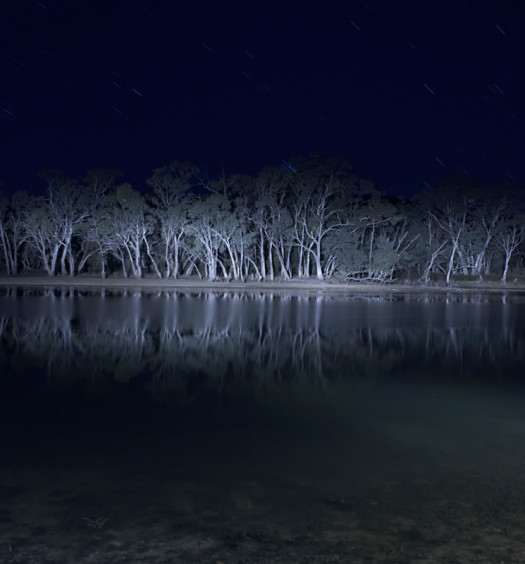 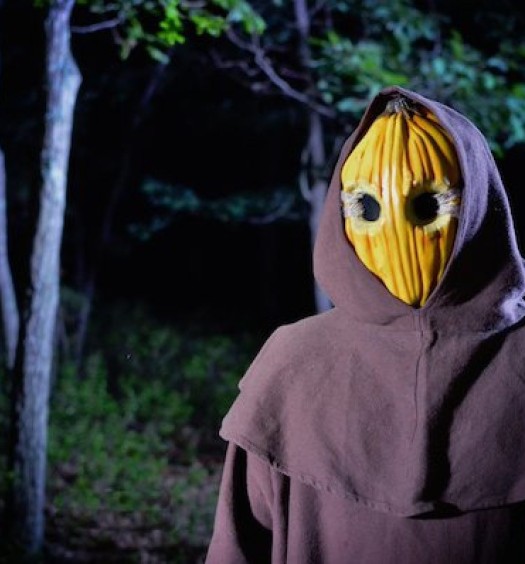