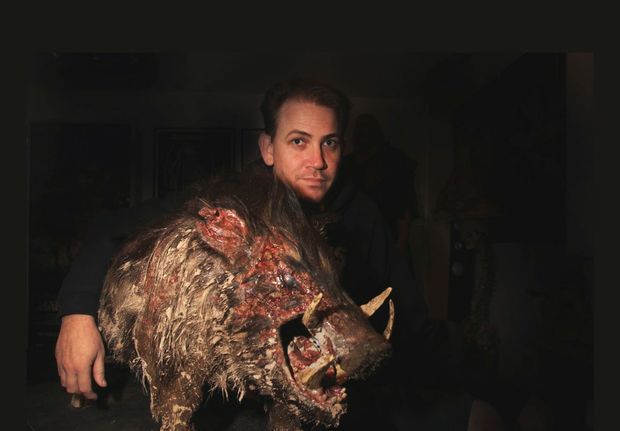 I’ve been a big fan of Chris Sun ever since I locked eyes on his 2014 slasher, Charlie’s Farm. I’ve been watching horror movies for most of my life, and while Charlie’s Farm didn’t reinvent the wheel, it was exactly what a slasher should be: fun, slightly cheeky, and super violent. I was thrilled to hear that he would be following up with a massive creature feature titled Boar, and while we wait on release news regarding that one, Sun has taken to social media to announce his latest film (and the first to be filmed in the U.S.), JOWLS.

Here’s what Sun told us at Modern Horrors about the film, which is largely being kept under wraps:

I’m just excited to be doing a film in the USA and excited about the future now. Everyone is excited for the release of Boar. I’ve worked so dam hard on getting it done, so this is just another step up the ladder for me, and I couldn’t be prouder. Shoreline Entertainment is 100% behind my career as a horror director. The [JOWLS] script is amazing and written by Kamal John Iskander, and I think people will truly love the film. Won’t get into it until after Boar is done, but I can promise this: With each film I’m getting better and better, and I’m confident Boar will impress the creature feature fans–so I’m hoping to kick some but on Jowls as well.

So while we can’t say for sure, it certainly looks as if JOWLS will be another entry into the creature feature realm for Sun and company. We’ll, of course, have more details as the become available, but check out the debut poster below while we wait! A 2017 release is expected.

Plot Synopsis
Nothing officially supplied, but director Chris Sun says the film will be like “Cujo on steroids”. 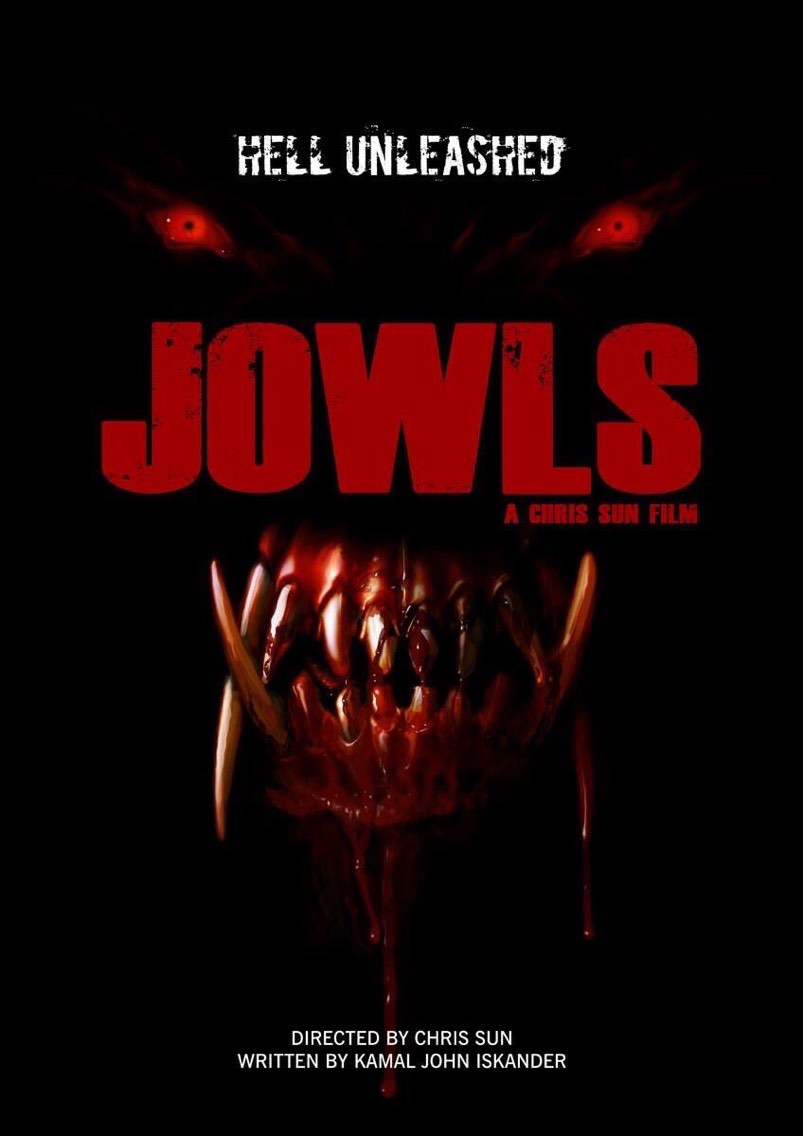 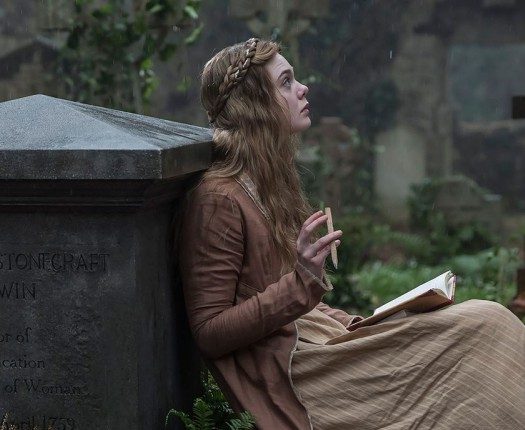 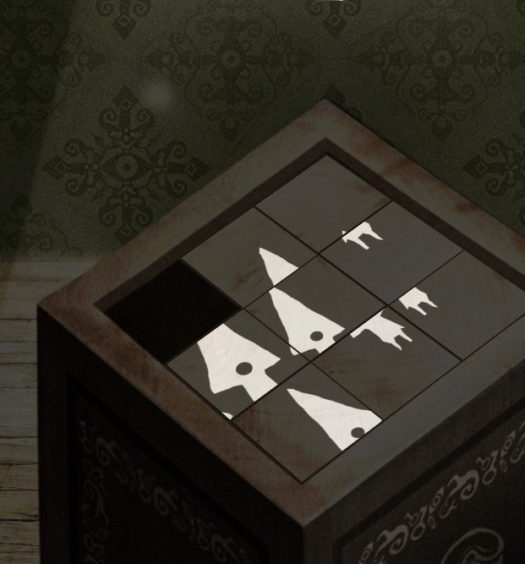