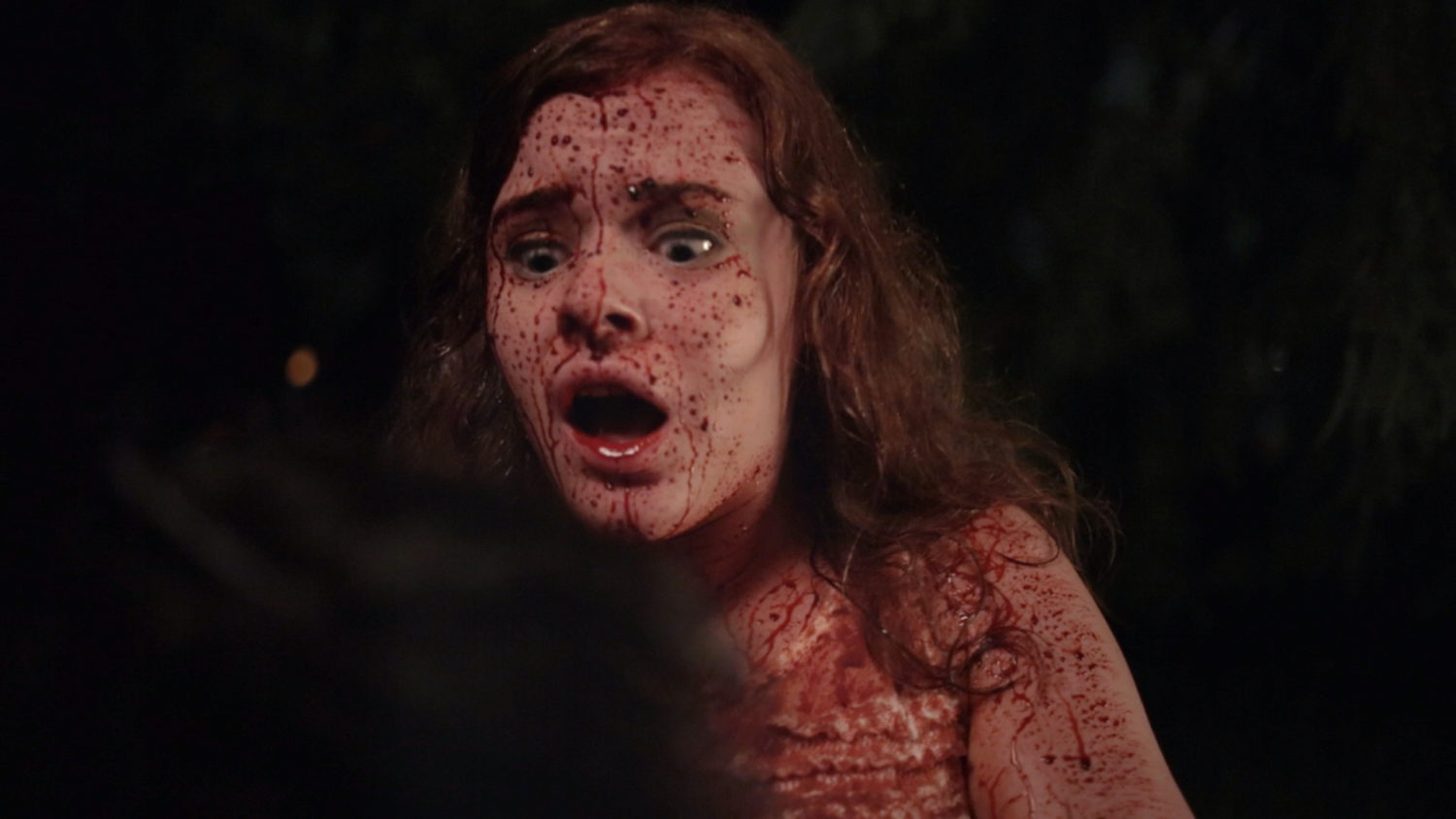 When Fern Petersen (Jennifer Laporte) meets Robert Klingher (Vincent Martella), the sparks are instant.  By the end of their first date, they’ve entered into their first relationship.  Cue the montage of high schoolers enjoying first love; the over the top celebrations of month anniversaries, the giddiness of just being near each other, the cute love notes placed at the locker, and overly cute affections.  As the months pass, though, Fern looks less and less impressed with Robert’s romantic gestures.  Growing tired of his incessant need to be overly affectionate, she decides she’s better off focusing on pursuing admittance to her dream college far away from home.  On the verge of delivering her break up speech, Robert suffers an extremely absurd accident that results in his death.  Fern should be off the hook, except Robert just can’t let their relationship go.  Back from the dead as a love sick ghost, Robert is determined to be with Fern forever.

Clinger takes an honest approach to this coming of age story and the teenaged confusion of first love.  Fern runs the gamut of emotions regarding her relationship with Robert.  She expresses elation and butterflies, to disgust, and then the guilt from feeling responsibility over his death.   When Robert comes back, though only she can see him, she feels relief and finds herself recapturing their earlier happiness at the beginning of their relationship.  It’s the back and forth pattern of emotions that makes this feel authentic.  That inner war of missing the person who once made you happy yet knowing you need to move on, all while navigating the typical high school pressures.  Robert, though unwavering in his love for Fern, struggles with his place in the world upon the discovery that he didn’t survive his accident.

Where the film wavers, though, is in its execution of the humor.  This horror comedy tips the scale heavily toward the comedy, but many of the jokes fall flat.  Whether it’s the writing or the casting, something went amiss with Fern’s track coach Valeria (Alicia Monet Caldwell).  She’s meant to provide much of the comedic relief as the sassy coach who moonlights as a professional ghost hunter but winds up coming across as grating. Only when she delivers exposition over animated sequences is Valeria remotely palatable.

Through Valeria we learn that, while there are many types of ghosts, Robert is a lovesick ghost that will become homicidal when angry.  She explains the rules pertaining to this particular ghost, but the film doesn’t seem interested in following its own rules. Robert encounters another love ghost in a cemetery, but by the film’s logic this ghost shouldn’t even exist.  As Robert grows increasingly frustrated with Fern, his methods of terrorizing her seem random and nonsensical, again with disregard to any of the ghost rules.  While this is mostly for laughs, often it’s confusing.  Most of the gags don’t stick, but the homicidal teddy bear sequence is a highlight. The climax is also a redeeming quality, throwing all of the characters into an over the top, silly sequence with jokes that work well.

Jennifer Laporte plays Fern with truthfulness, making the lead believable as a teenager.  Martella makes Robert the definition of the Nice Guy, though his darker turn isn’t as believable.  Horror vet Debbie Rochon and Freddy Krueger final girl Lisa Wilcox standout in the supporting cast as the mothers of the two leads, though Wilcox’s appearance is too brief.

While the honest approach to first love during that awkward teenage stage really resonates, it’s focus on the comedic aspect that hinders the story.  The horror is light, save for a few very bloody scenes.  A disregard for the film’s own rules makes for some very confusing moments.  A solid heroine, killer teddy bear sequence, and a very cute yet intentionally exaggerated finale entertain despite the flaws. 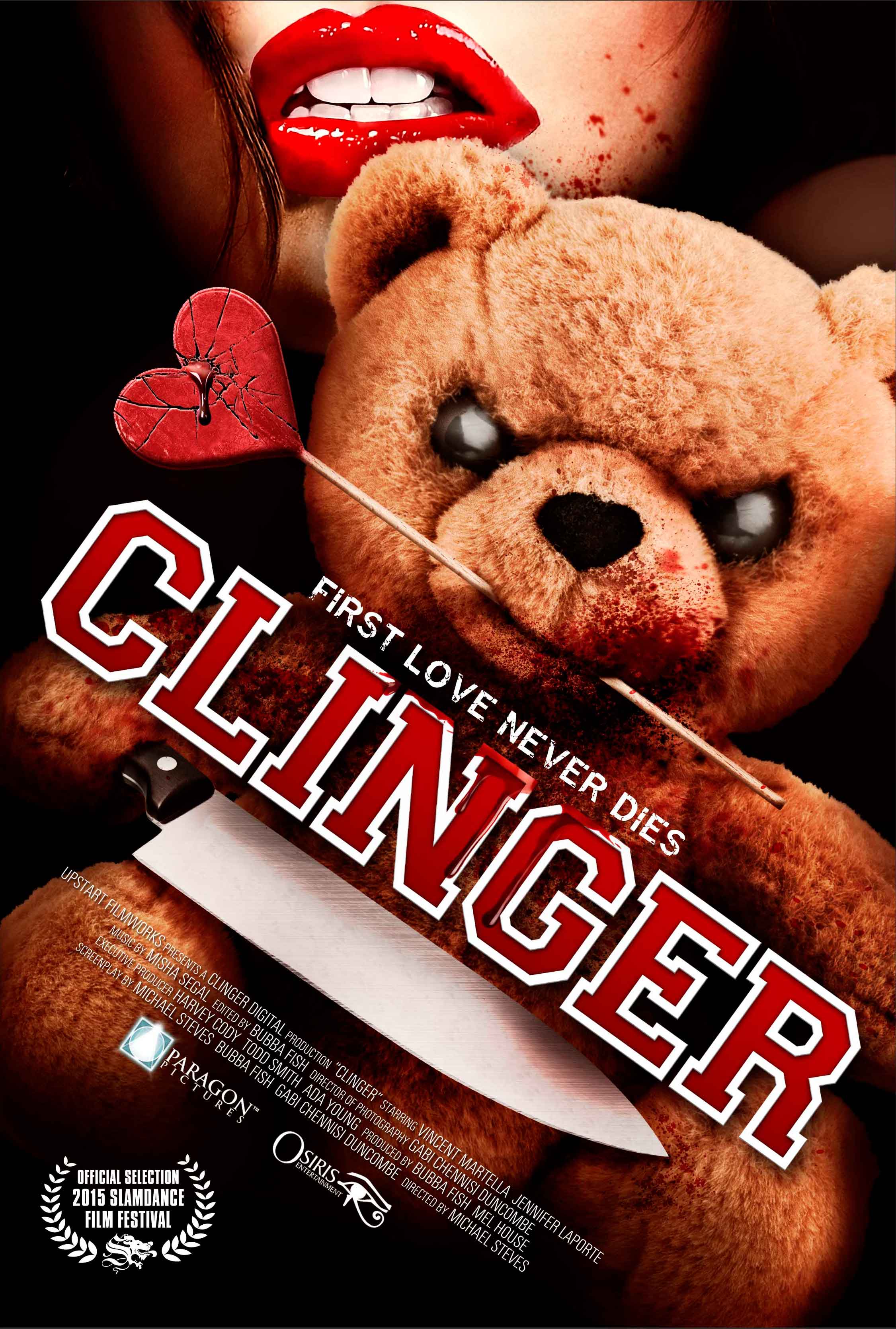 While the honest approach to first love during that awkward teenage stage really resonates, it’s focus on the comedic aspect that hinders the story.  The horror is light, save for a few very bloody scenes.  A disregard for the film’s own rules makes for some very confusing moments.  A solid heroine, killer teddy bear sequence, and a very cute yet intentionally exaggerated finale entertain despite the flaws. 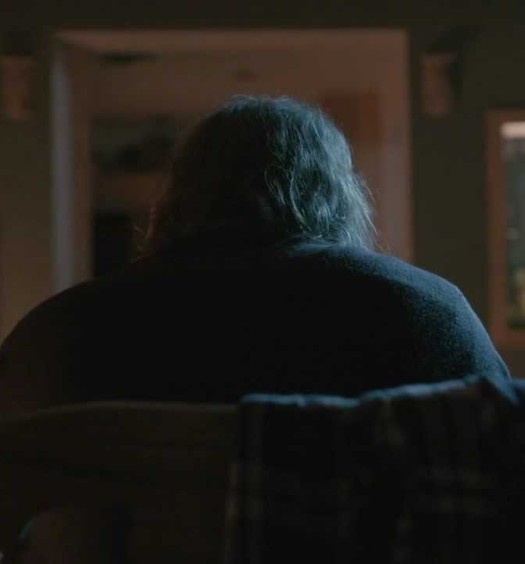 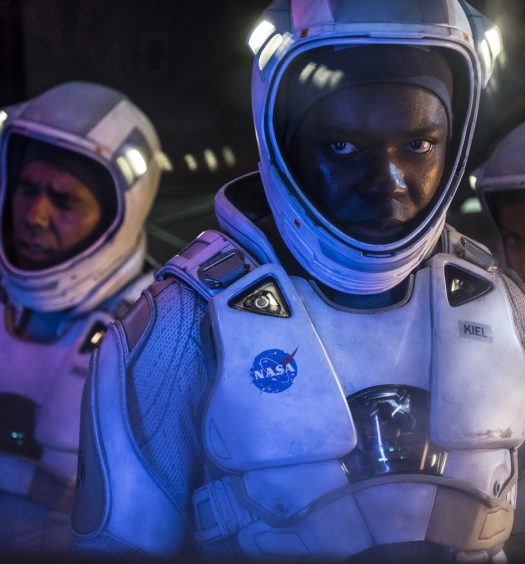