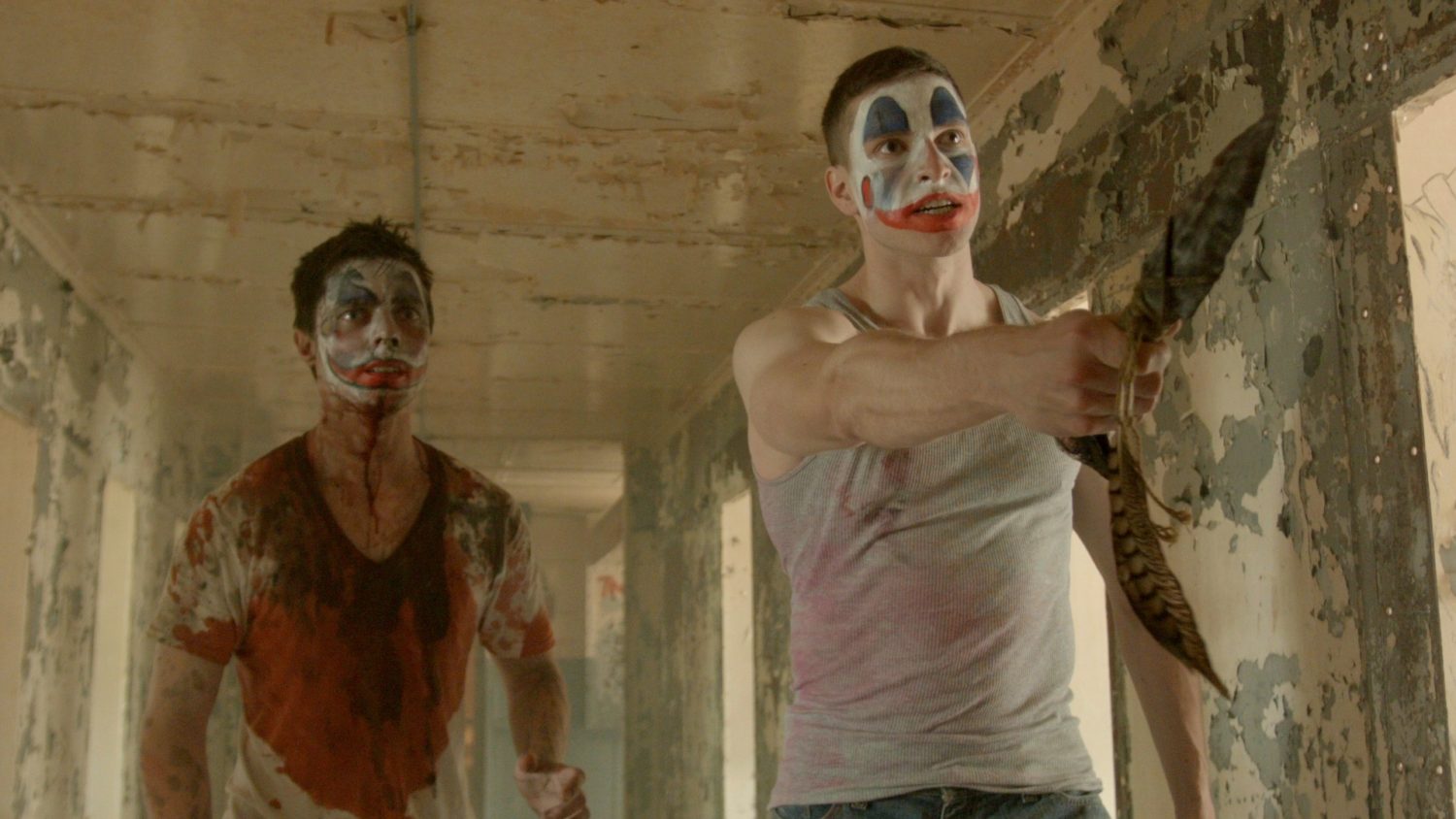 We recently told you about The Legend of Wasco, a new scary clown film produced by Forbidden Films (the people who brought you Found and Headless) for Viva Pictures. It’s not to be confused with The Bad Man, which is another clown-related movie in the works from Found director Scott Schirmer.

The Legend of Wasco is co-directed by Shane Beasley (FX artist and the killer in Headless) and Leya Taylor (the director of photography of both Found and Headless) and written by Headless scribe Nathan Erdel. It stars Ellie Church and Arthur Cullipher, who starred in and directed Headless respectively. Here’s the description:

The story, written by Nathan Erdel (Headless), centers around a clown performer and his future brother in-law. The two create a web sensation by dressing up as the infamous Wasco clown and posting pictures on social media, unwittingly resurrecting the real Wasco and his henchmen. As murders rock the community, the friends band together to send the evil clowns back to the grave.

Erdel described it as a “horror buddy comedy about dudes fighting demon clowns.”

The film should see a fall release including availability at Redbox.

New info and image gallery revealed!! Check it out: https://modernhorrors.com/coulrophobic-gallery-for-the-legend-of-wasco-clown-flick/ 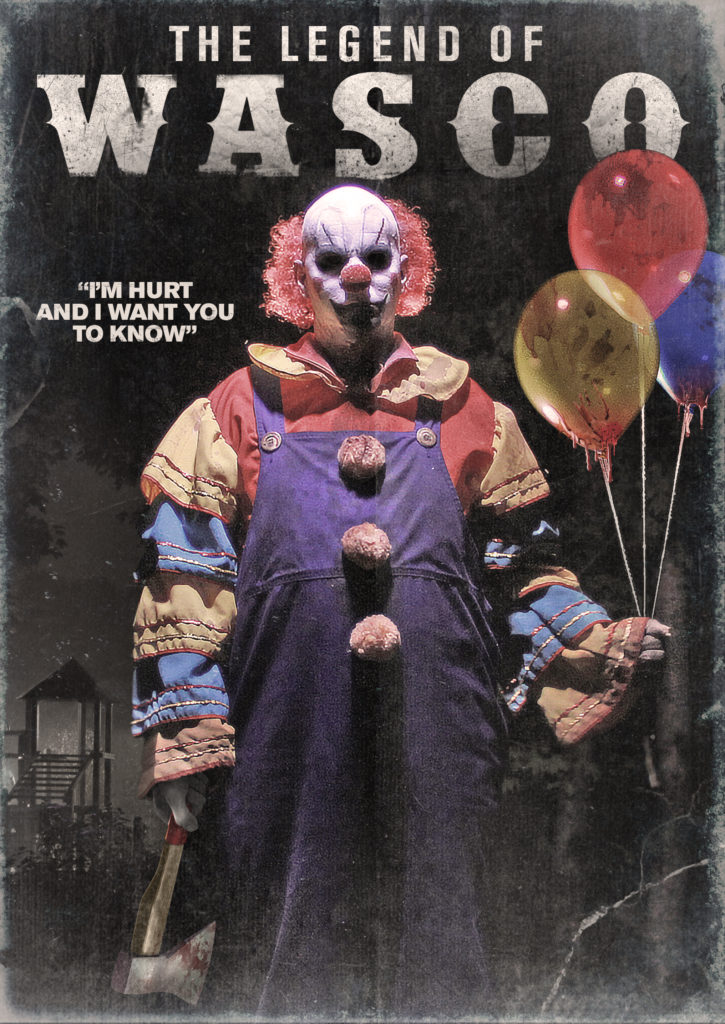 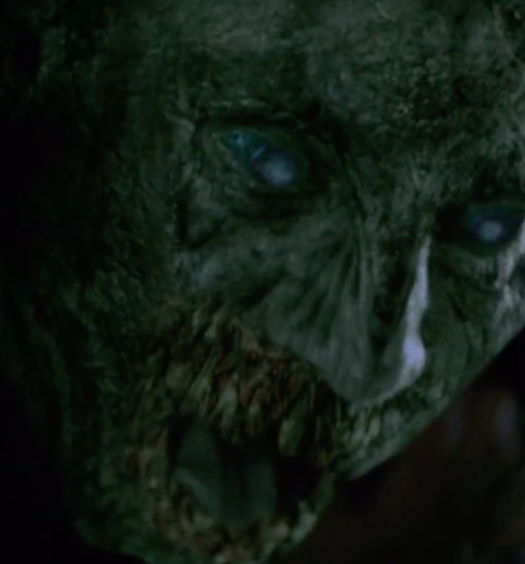 Looks Like the ‘Jacob’s Ladder’ Remake is a Departure from the Original [Tr... 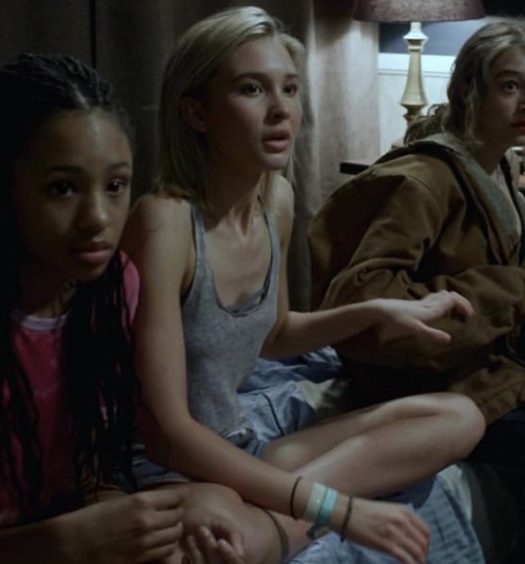