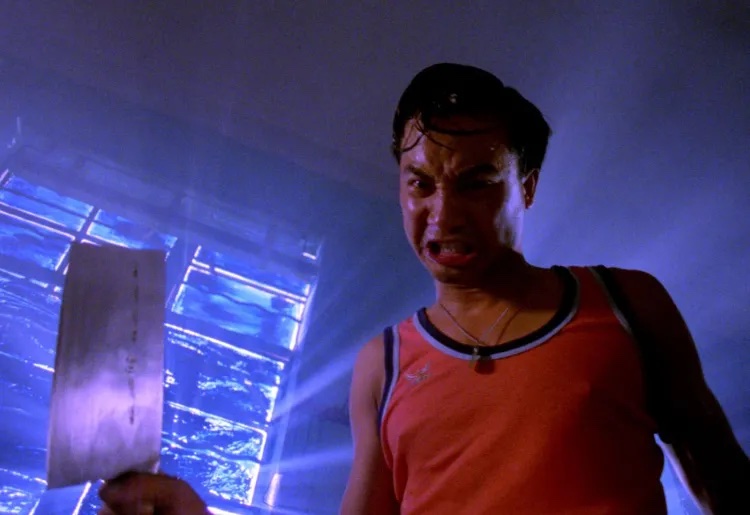 Before getting to the meat of the article, I just want to personally thank Unearthed Classics for finally giving Dr. Lamb the Blu-ray it so deserved. If you’re a fan of Hong Kong Category III horror films, then you may have noticed that we seem to currently be in the middle of a second breath for this short lived period of extreme films thanks partially to the good folks over at Unearthed Films. If you’re new to the world of extreme, and underground cinema, Unearthed Films seem to have a strong corner on the market releasing films like A Serbian Film, The Untold Story and Guinea Pig under both the Unearthed Films and Unearthed Classics labels. With recent releases like The Untold Story, Tokyo Decadence and Dr. Lamb already under their belt, it’s clear that Unearthed has its sights set on this specific, blood soaked sub genre; if one can call it that. Released in 1992 during the golden age of Cat III horror, Dr. Lamb is a brutal and graphic work of indie art brought to existence by Danny Lee and Billy Hin-Shing Tang in the director roles, and staring Simon Yam in a truly chilling yet over the top performance based on the real life serial killer Lam Kor-wan. If you’re into films like the aforementioned The Untold Story, Red To Kill or Ebola Syndrome then you’ll definitely want to keep scrolling. 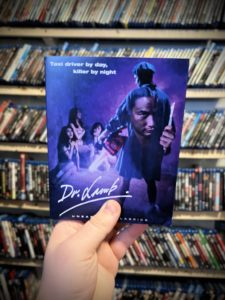 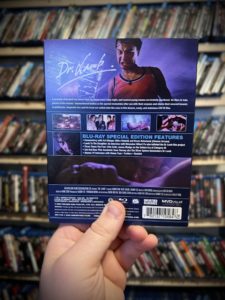 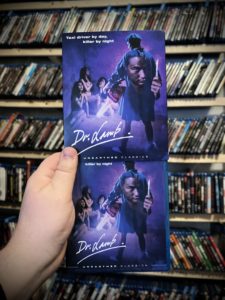 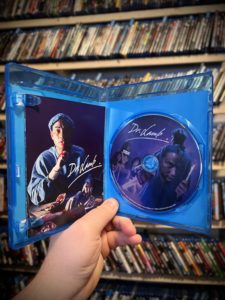 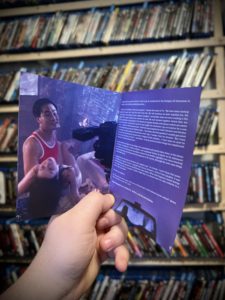 The packaging is simple compared to a lot of the things we cover, but it’s very pleasing aesthetically which is a fun contrast to the film itself. Featuring new art, a slipcover and soft case I can safely say this is the best packaging presentation the film has ever had, never mind the fact that this is basically the only physical copy that exists at this point. The purple hues from the artwork really stand out on a shelf, and once you open the soft case, you’re greeted by the disc and a collectors booklet. If anybody at Unearthed Films is reading this, my only note for the future is that it would be awesome to have a reversible sleeve with the original art option as well.

There’s not a lot to talk about here. We have two original 2.0 mono tracks that have clear dialogue throughout, and some decent separation at times from the background elements. As is the case with a lot of these older indie films, you take what you can and work with the elements you have at your disposal, so I am not sure what all materials existed for this release, but I am sure that what they had was limited given the scarcity of this particular era of films.

Most copies of this film that have been available for people to watch are in the form of VHS or Bootleg DVDs as far as I know. So it goes without saying that this is a massive upgrade from those versions, and is without competition the best this film has ever looked. There’s a lot of color preservation, and with a myriad of close up shots, there’s a lot of detail being shown on faces, pores and other objects. Unfortunately, there is still quite a bit of film damage, compression and artifacts on the picture at most points in the movie and that might be annoying to some people, however I still encourage people to consider how incredible it is that we even have this film on the Blu-ray format.

This movie is not for the faint of heart, but if you’re into extreme cinema, especially Hong Kong Category III films, then this is a no brainer pickup. Unearthed has done a wonderful job giving this film a treatment that will give this film new life for years to come. Dr. Lamb is one of those movies that you should have on your shelf for when your friends come over and you want something that will shock them and leave them with a unique experience. It’s also just a fucking good serial killer film. I can’t recommend this one enough, as it is a great starting point if you’re looking to get into Category III films, and it also happens to be one of the best. 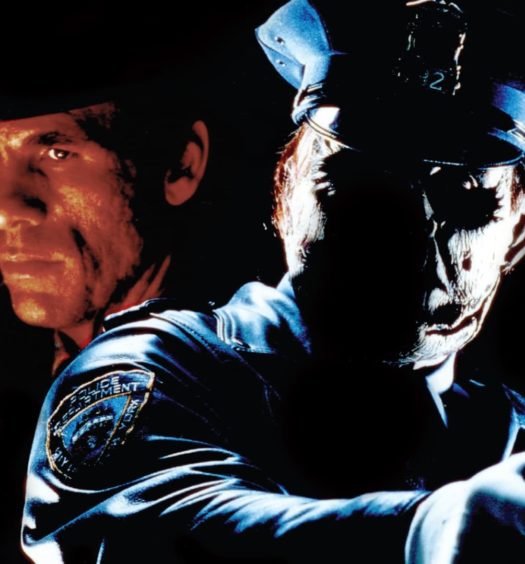 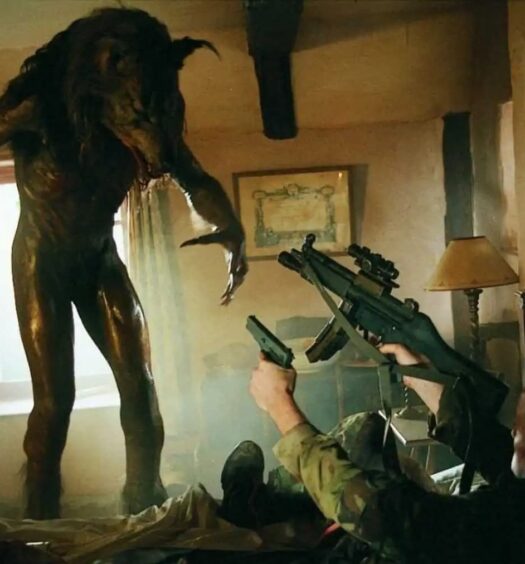