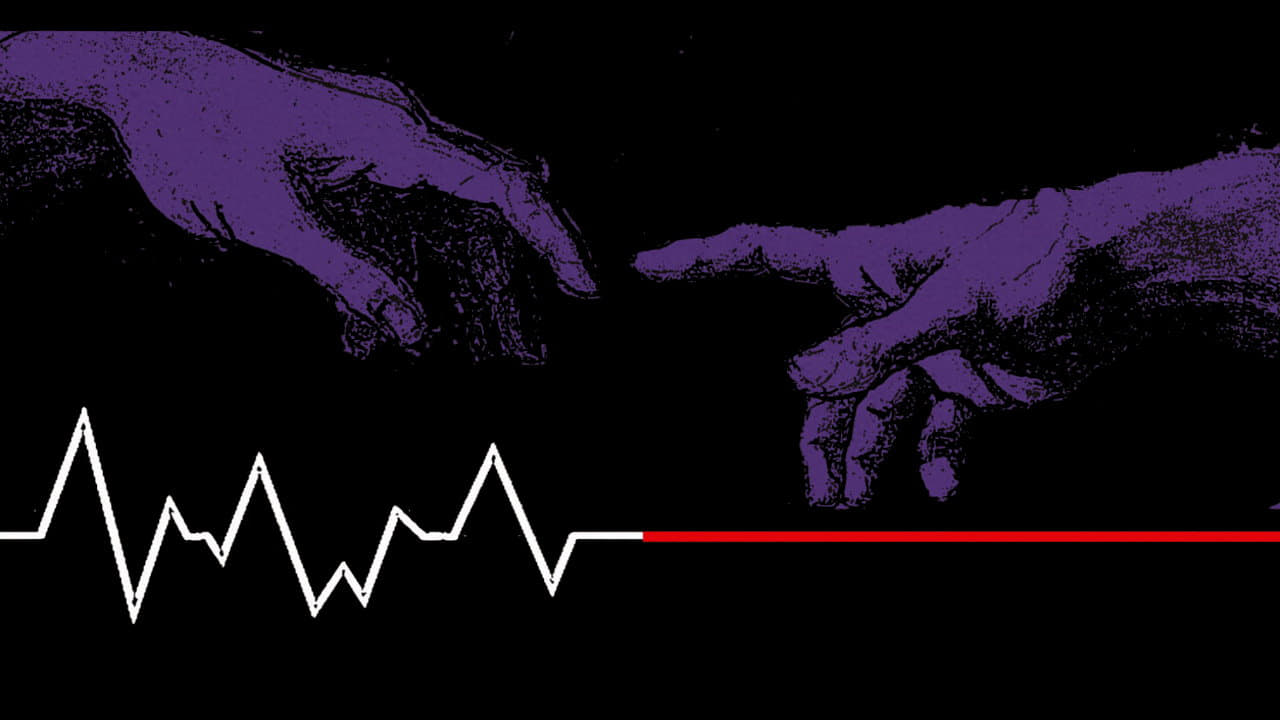 Joel Schumacher’s return to the horror genre after his 1987 hit The Lost Boys came in the form of the heart stopping, star studded film Flatliners. Not only did this film star Julia Roberts, Kiefer Sutherland, and Kevin Bacon, but it also grossed over $60 Million in domestic box office and even received 3 separate Oscar nominations. Not that the Oscars mean anything to us at Modern Horrors, but it’s still pretty cool. Now, Arrow Video have sunk their fingers into another great 4K transfer with their brand new Flatliners 4K UHD. 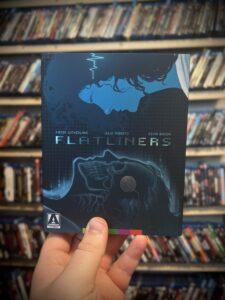 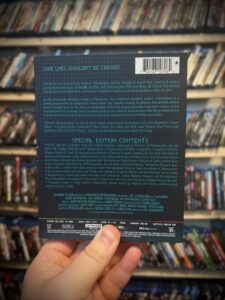 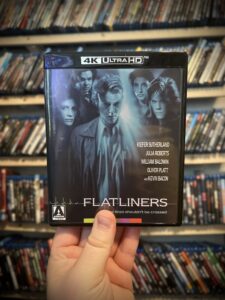 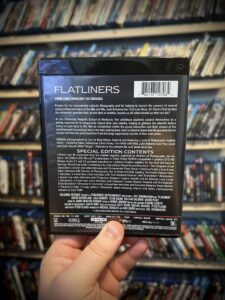 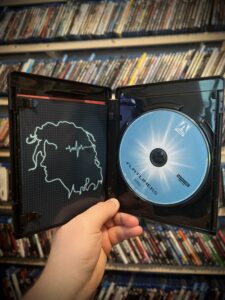 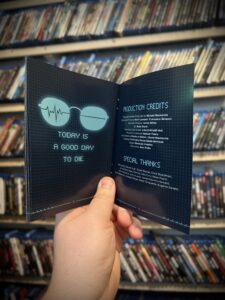 Flatliners, much like Arrow’s previous 4K standard editions of 12 Monkeys and Frankenstein, is a stunner right out of the plastic. The slipcover features both a soft touch coating texture and a shiny reflective texture on certain parts of Gary Pullin’s brand new artwork. Under the slip we have a traditional softcase with reversible covers. Further, there is an Illustrated collector’s booklet with new essays on the film, and this is available with the first pressings only, so if you’re a fan of extra supplements as I am, you may want to place an order sooner rather than later.

The audio for this release was sourced from the original 35mm LCRS stereo magnetic tracks. This surround mix was very well balanced with a full sense of immersion credited especially to James Newton Howard’s score. There were clear panning effects happening throughout the speakers in my room, and decent LFE levels overall to add that extra element to the soundstage.

Flatliners was restored in 4K by Sony Pictures Entertainment from the 35mm Original Picture Negative. The HDR color grading and conform was done by colorist Sheri Eisenberg and a digital image restoration by Prasad Corporation, India. The Flatliners 4K UHD restoration was supervised by Bill Karydes for SPE, with color approval by cinematographer Jan De Bont. It’s clear that Arrow Video and Sony pulled out all stops to make sure that this restoration looked incredible by the time it hit our screens. From my personal experience, I noticed quite a bit of detail in closeups on faces and a darker and slightly warmer tone than previous bluray releases. The new detail increases the filmic look of the movie by bringing out some of the grain texture and offering a more true to story feel. I think this is an obvious upgrade from previous releases.

I think that Arrow Video and Sony pictures did a wonderful job capturing the heart and style of the film with this release and restoration. Flatliners is a film that should carry on for generations, and with an amazing treatment like this, we can be sure that it will continue to pop off shelves and screens. I believe this is the new definitive version of this film and should absolutely be in your collection. 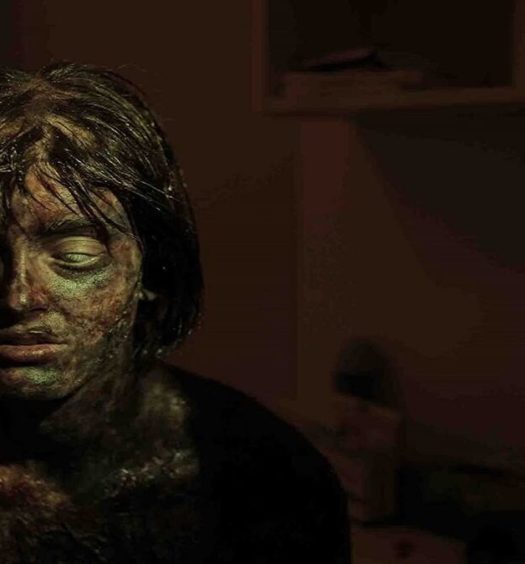 Limited Tetro Video releases offer up extreme horror for collectors of the ... 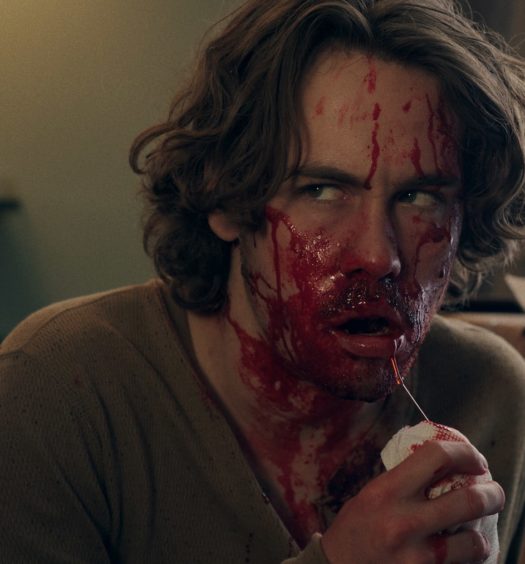