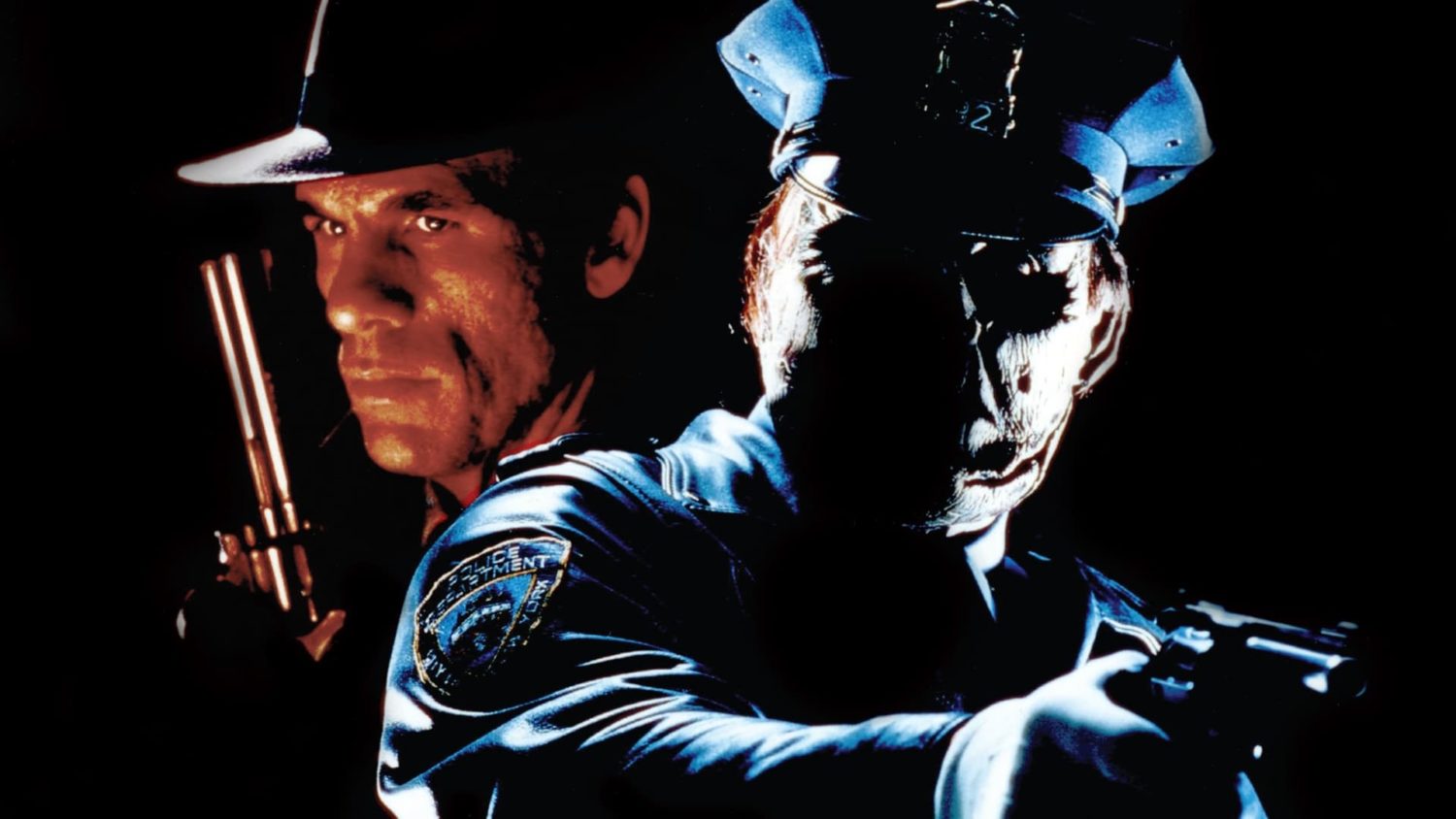 Maniac Cop 2 and 3 find themselves a home on your 4K UHD shelf with lovely restorations on both films from Blue Underground.  These are both significant upgrades from the blurays so let’s dive in a see what makes these releases stand out. 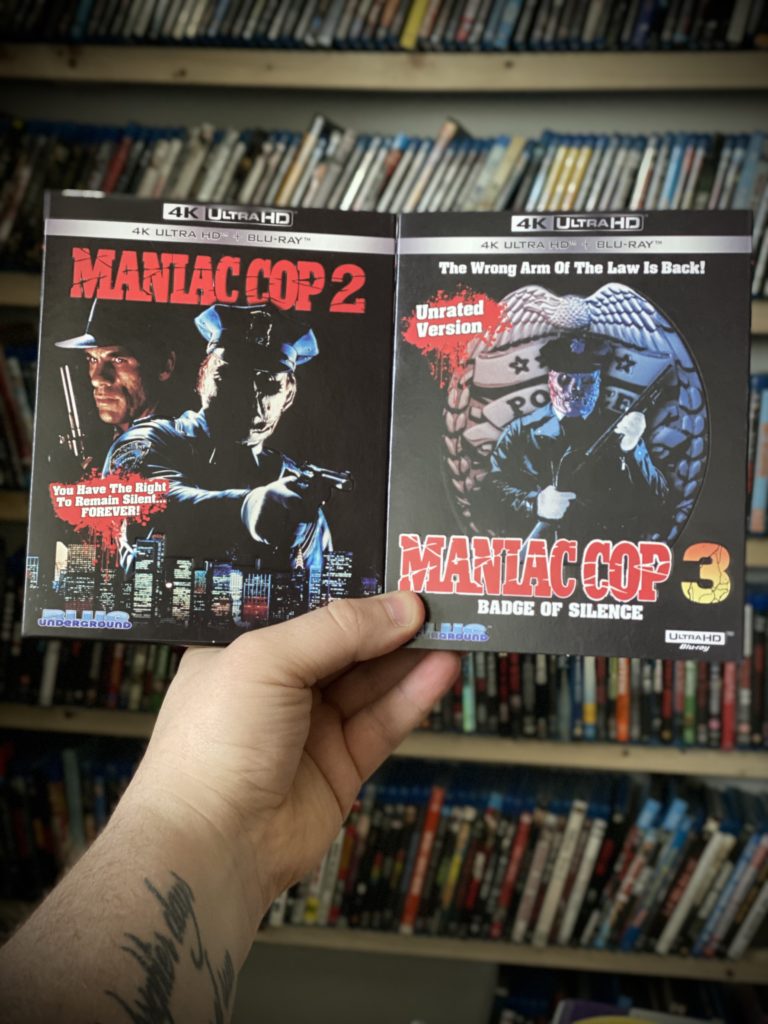 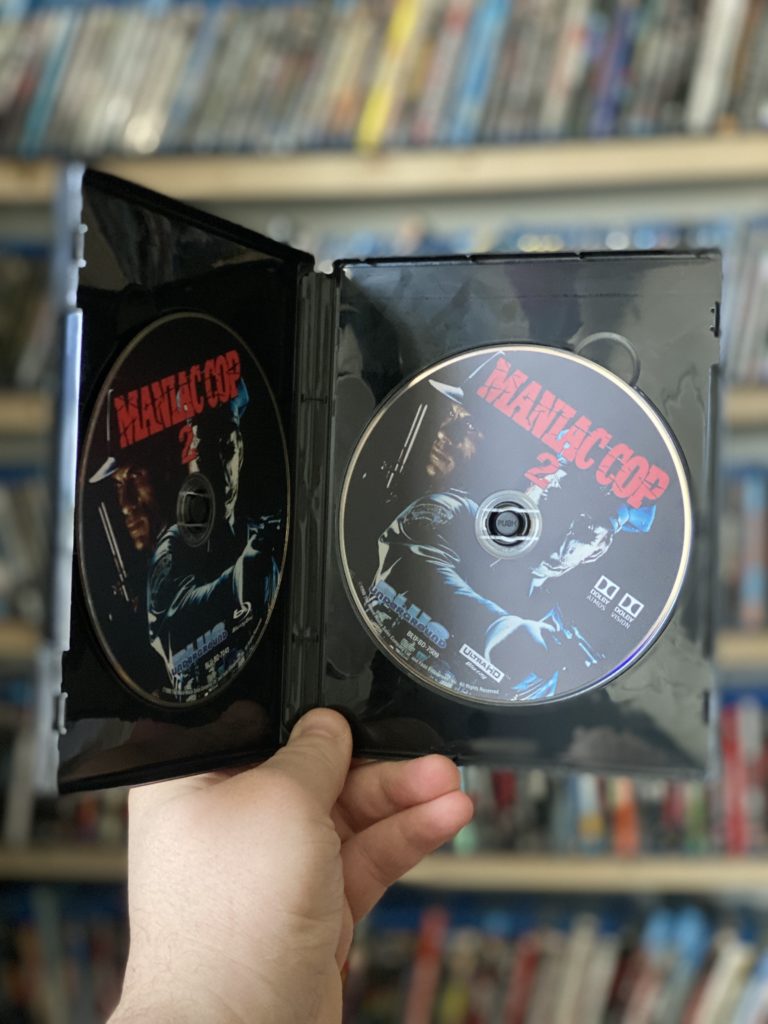 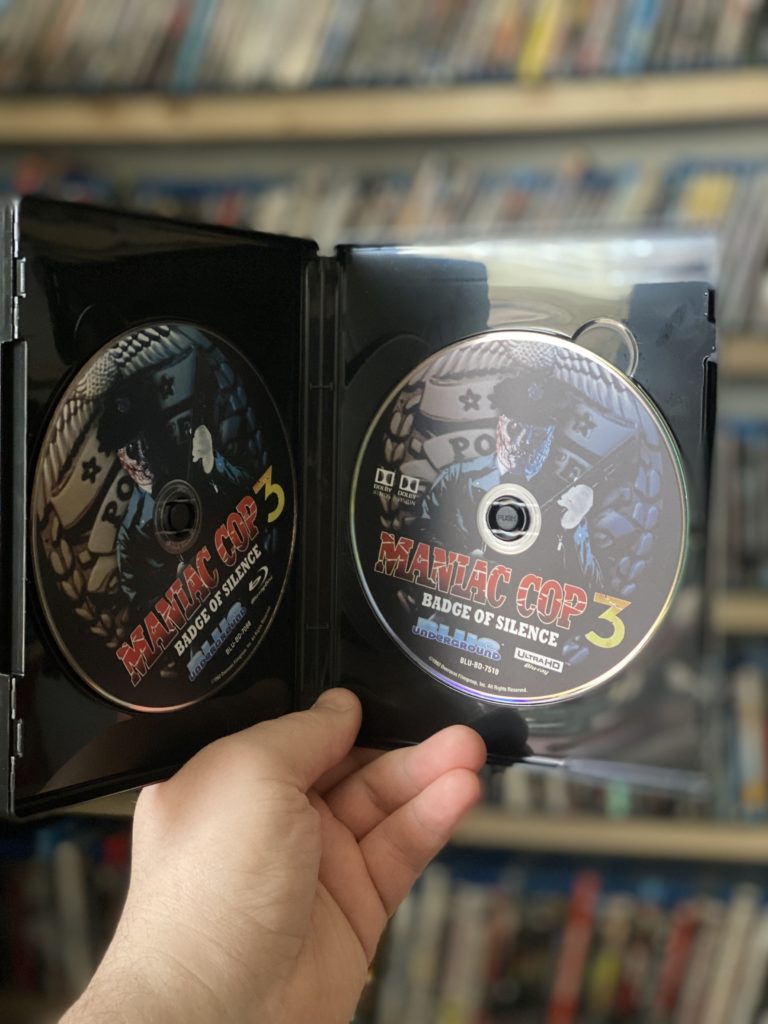 The packaging on both discs is pretty standard for Blue Underground 4K releases.  You have an embossed slipcover with nice detail, and a “thicc-boi” soft case containing both the bluray and 4K discs with no supplements included.  Unfortunately there is no reversible artwork here, and no new artwork was commissioned for the release, so we are treated to the same artwork as was used for the previous blurays from Blue Underground. 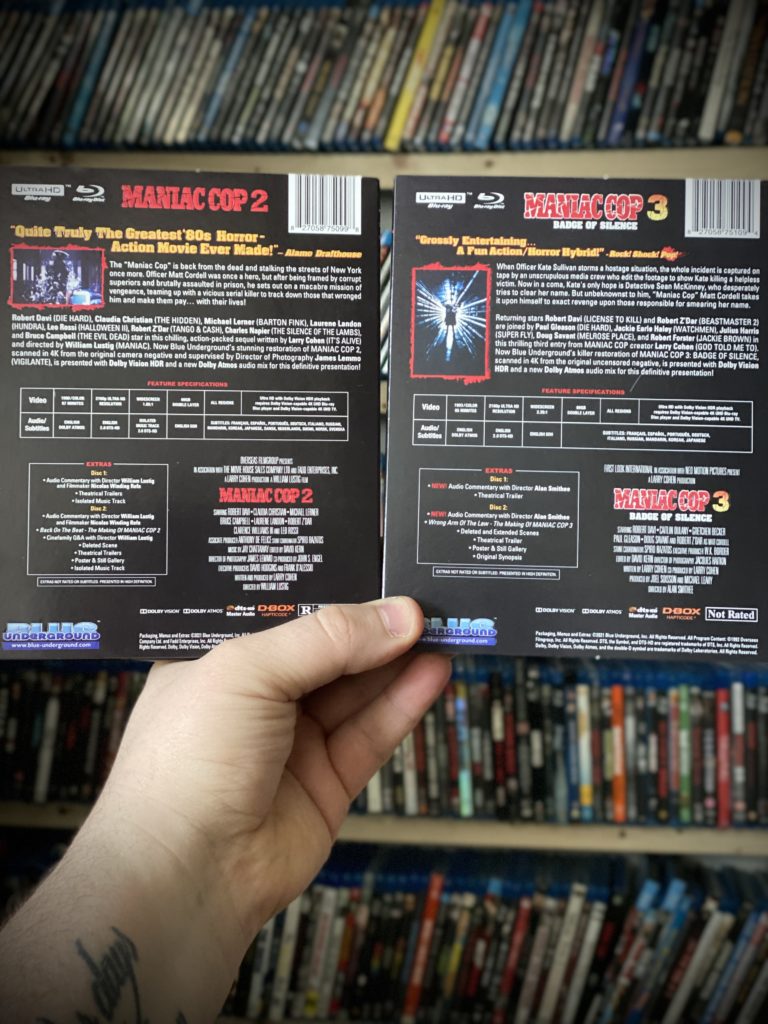 For audio and visual, I am going to review both films collectively as I feel they both had similar improvements.  Both titles have Dolby Atmos tracks that really thumped and gave way more impact than I had expected.  Audio was clear and crisp with vocals with a very engaging mix throughout all channels.  Both of these films have scenes where there are car crashes, punches and explosions that will have your sound system stretching its muscles.  These mixes feel precise and active compared to other releases of these movies and I would say the audio is the major selling point here.

Both films are sporting brand new 4K transfers that are extremely well balanced and well done.  The highlights and neons light pop from the screen, contrasted by rich dark levels that contain excellent shadow details.  The grain is still on the stronger side if you are sensitive to that, but this transfer really refines the grain and leaves for a smoother image overall.  The standout for me are the black levels.  These movies are naturally more dark, and these discs have excellent control in those moments.

Although these reviews are not about the film’s quality, I’d be remiss if I didn’t say that I was very late to the game with any Maniac Cop film.  I was lucky enough to catch the Arrow Video version of the first film, and see both 2 and 3 on these glorious 4K transfers for the first time.  These movies are way better action movies and just flat out better movies than their titles set them up to be; in my opinion.  These releases are well balanced in audio and visual with audio being the major standout here.  I strongly recommend adding these to your collection or watchlist, and a huge thank you to MVD Entertainment for hooking us up with these for review. 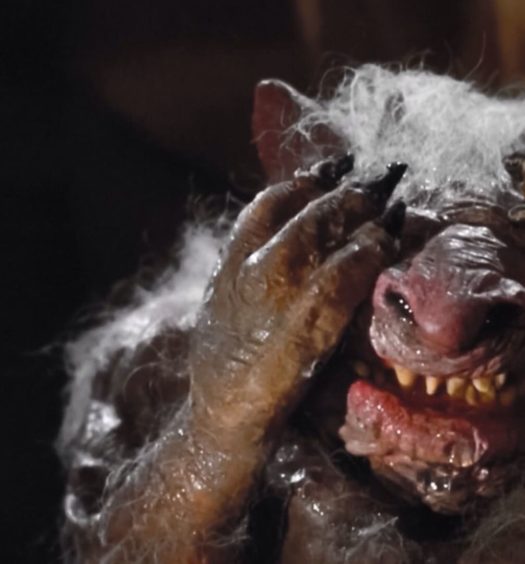 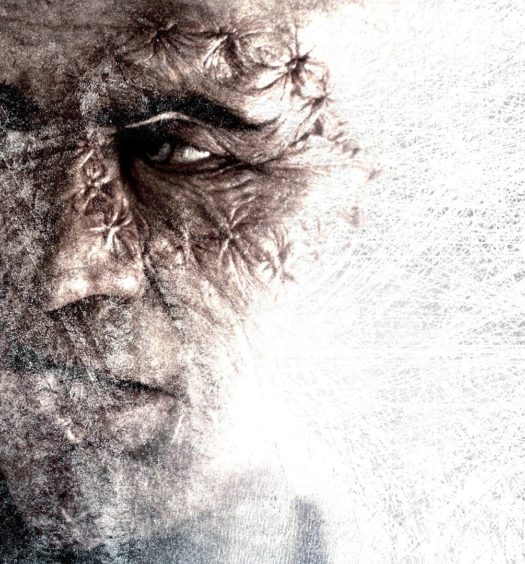