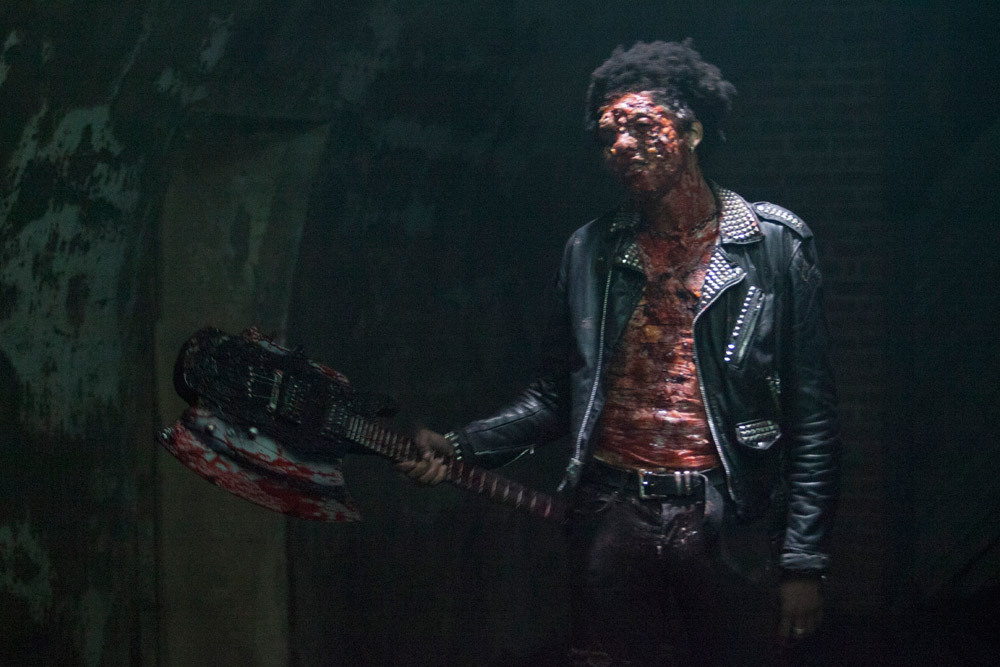 ‘Condemned’ Horror Film is Stylish for a Reason

I’ll admit, every once in a while a promising horror title will slip through my radar undetected. It doesn’t happen often, but when it does, it’s actually kind of nice. Everyone loves a good surprise, and that’s exactly what I got this evening.

By all outward appearances, Condemned looks like it could be your run-of-the-mill “virus outbreak” flick. Dig a little deeper though, and you might find that this little gem has a surprising amount of style. There’s a reason for that. Director Eli Morgan Gesner is the co-creator of the fashion label Zoo York and Shut Skateboards. The guy has clout – maybe that’s how he scored Sean Penn’s daughter (Dylan Penn) as the lead for his feature film debut. Whatever the case may be, this one looks like it has promise.

Condemned is set to hit theaters on VOD and iTunes on Friday, November 13th, 2015. That’s not too far away, but here’s an image gallery and poster to hold you over. We hope to have a full review for you in the near future, so stay tuned.

Plot Synopsis
Fed up with her parents’ bickering, poor-little-rich-girl Maya (Dylan Penn) moves in with her boyfriend, who is squatting in an old, condemned building on Manhattan’s Lower East Side. With neighbors that are meth heads, junkies, and degenerates, this depraved hell hole is even more toxic than it appears: After a virus born from their combined noxious waste and garbage infects the building’s residents, one by one, they succumb to a terrifying pathogen that turns them into bloodthirsty, rampaging killers and transforms their building into a savage slaughterhouse. 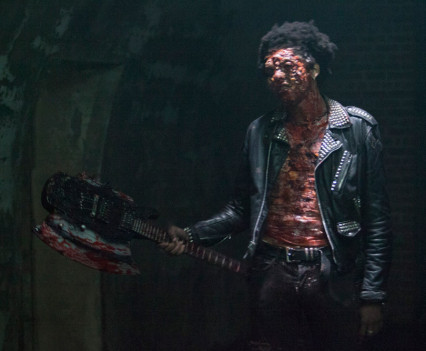 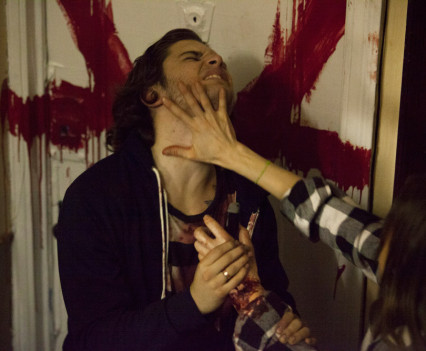 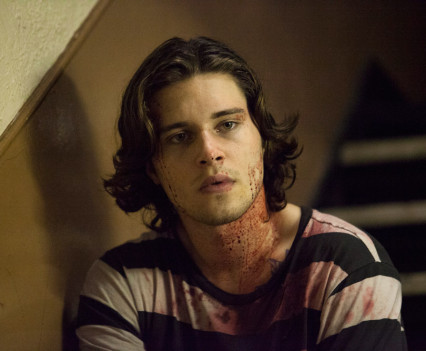 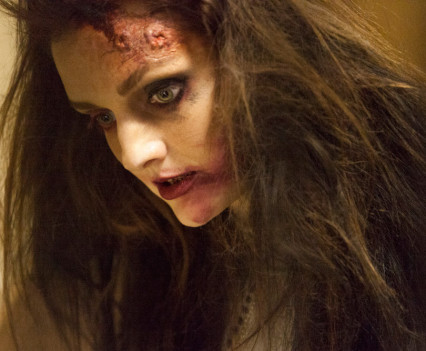 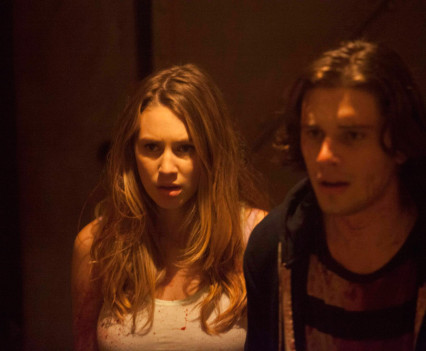 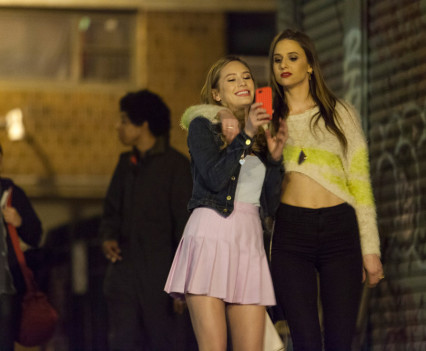 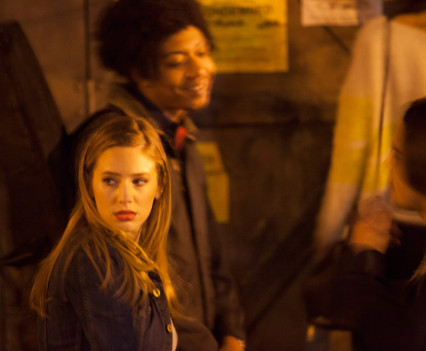 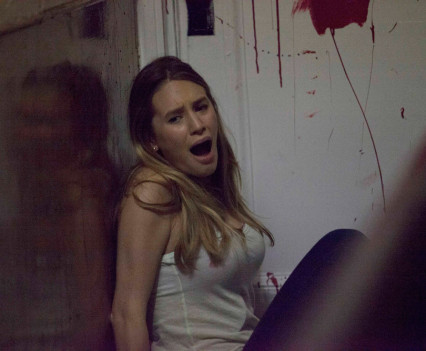 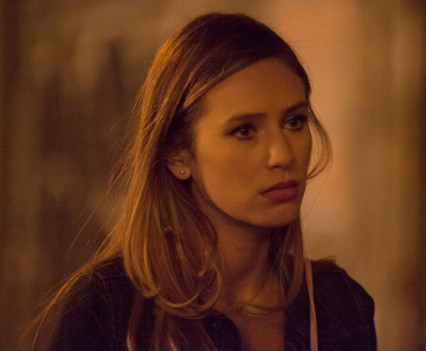 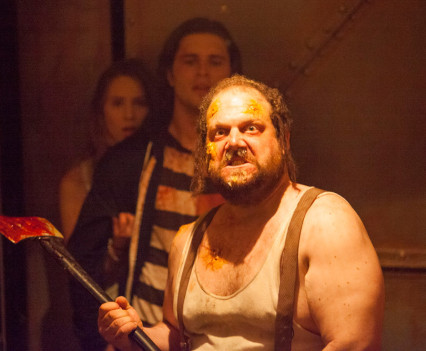 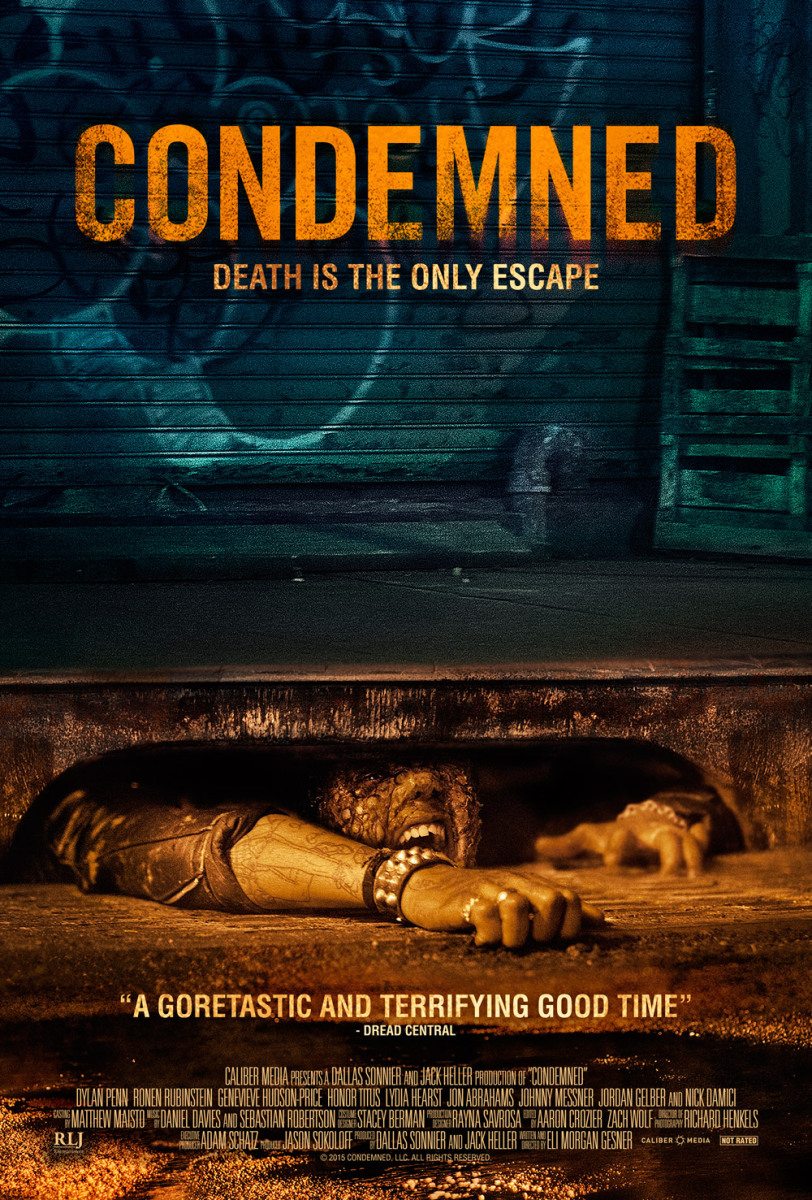