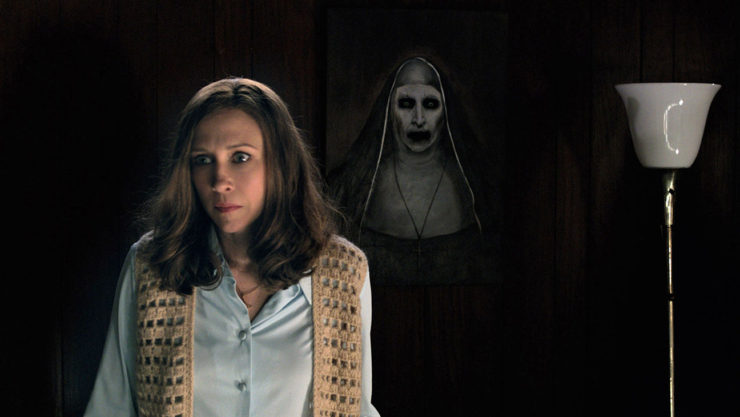 ‘The Conjuring 2’ Spinoff ‘The Nun’ Gets a Release Date

With The Conjuring’s original spinoff, Annabelle, getting a sequel released this summer, it’s no surprise that New Line jumped on making a spinoff from box office hit The Conjuring 2. Both the original films and Annabelle have been massive hits for the studio. Though the Crooked Man entity was iconic in his own right, it’s the very creepy, demonic Nun that will get her own feature this time. Was there a more intense sequence in the film than the one that featured the Nun and Lorraine Warren locked in Ed’s office?

Though the Nun’s storyline seemed pretty self-contained in The Conjuring 2, Annabelle scribe Gary Dauberman is co-penning the screenplay with horror master James Wan himself. That alone should be exciting enough news, but Wan will also produce.  As for directorial duties, that job will be handled by Corin Hardy, known by genre fans for writing/directing 2015’s stunning horror fairytale The Hallow. Having a director on board with a strong visual presence only gives the new spinoff more potential.

The feature is still in early development, but New Line has already set a date: July 13, 2018. So not only is this film just over a year away, but the release will fall on a Friday the 13th. Sounds lucky to me!

The Conjuring 2 Plot Synopsis
Lorraine and Ed Warren travel to north London to help a single mother raising four children alone in a house plagued by a malicious spirit. 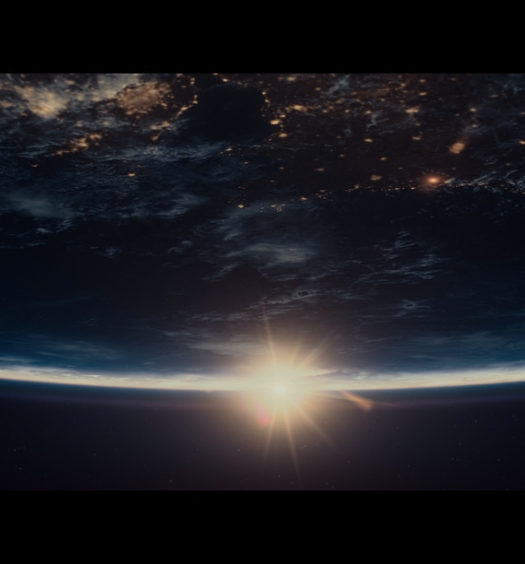 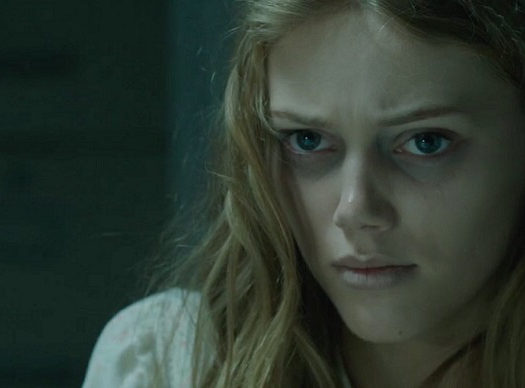