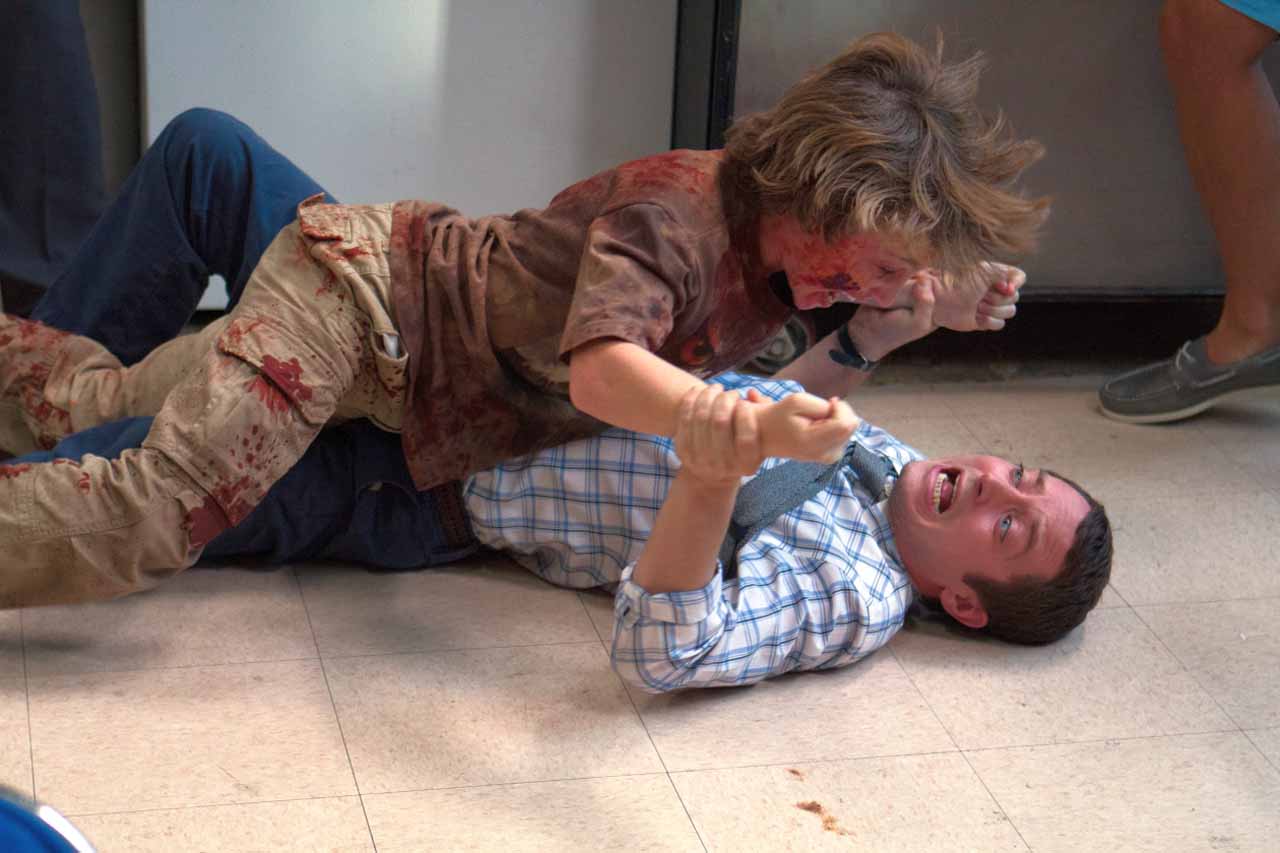 As if summer school isn’t already a form of hell, Fort Chicken Elementary becomes ground zero for a viral outbreak affecting children, thanks to a contaminated chicken nugget that made its way to the lunch menu from a local processing plant.  With the students quickly turning homicidal, substitute Clint (Elijah Wood) must band together with fellow faculty members in order to survive.

Writers Ian Brennan and Leigh Whannell inject the killer children trope with humor while simultaneously exploring the idea of how difficult and trying it is to teach.  Teaching is often an underappreciated field, and that sentiment is amped up to eleven here.  The writers offer catharsis to teachers everywhere in the form of hardcore violence toward zombified children.

Each introduction Clint makes to his fellow staff members ticks off a stereotype box as well as giving a little insight to how each one is affected by their job.  Certain faculty members like teacher Lucy (Alison Pill) or Vice Principal Simms (Ian Brennan), unflappable with their positivity, seem to have forgotten how to converse with adults.  Other teachers have become disgruntled to the point of abrasiveness, such as Coach Wade (Rainn Wilson) or man hating teacher Rebekkah.  And then there’s just the really quirky, such as flamboyant Tracy (Jack McBrayer) and socially awkward science teacher Doug (Leigh Whannell).  It’s the dynamics amongst this core group that provides so much of the humor.

Whannell has already proven himself a force to be reckoned with in horror, but now we can add comedy to his growing list of talents.  As the socially inept Doug, Whannell steals every scene.  That’s no small feat considering the comedic chops of Rainn Wilson, and some of the best jokes stem from a rivalry between his character and Wood’s.

While the scales may be tipped largely in favor of the comedy, there are plenty of moments to keep horror fans happy.  The infected, covered in gross boils, prefer teeth and fingers to rip into adult flesh.  Once the power goes out, a tense cat and mouse game begins.  Heavy breathing kids have never been creepier.

The pacing moves fast for its 96 minute run time.  Directors Jonathan Milott and Cary Murnion utilize every bit of that to keep the story moving forward and the jokes flying.  This also includes a short scene after the end credits to wrap up a joke left hanging right before the climax.  There’s no time for complexity due to the break neck speed, but nothing feels lost because of it.

Production company SpectreVision and the writers blended the perfect elements for a cult classic in the making.  A great cast, a very warped sense of humor, and a clever twist to a fictional children’s disease all come together in a very entertaining film.  Some critics frown at the lack of a very complex narrative, but they’re missing the point.  This is the type of movie you want to see with a crowd; to cheer  together when a feral infected child meets their end at the hands of a pissed off teacher. You’ll want re-watch again and quote along memorable lines such as, “Naptime, motherfucker.”

Currently out in theaters and VOD. 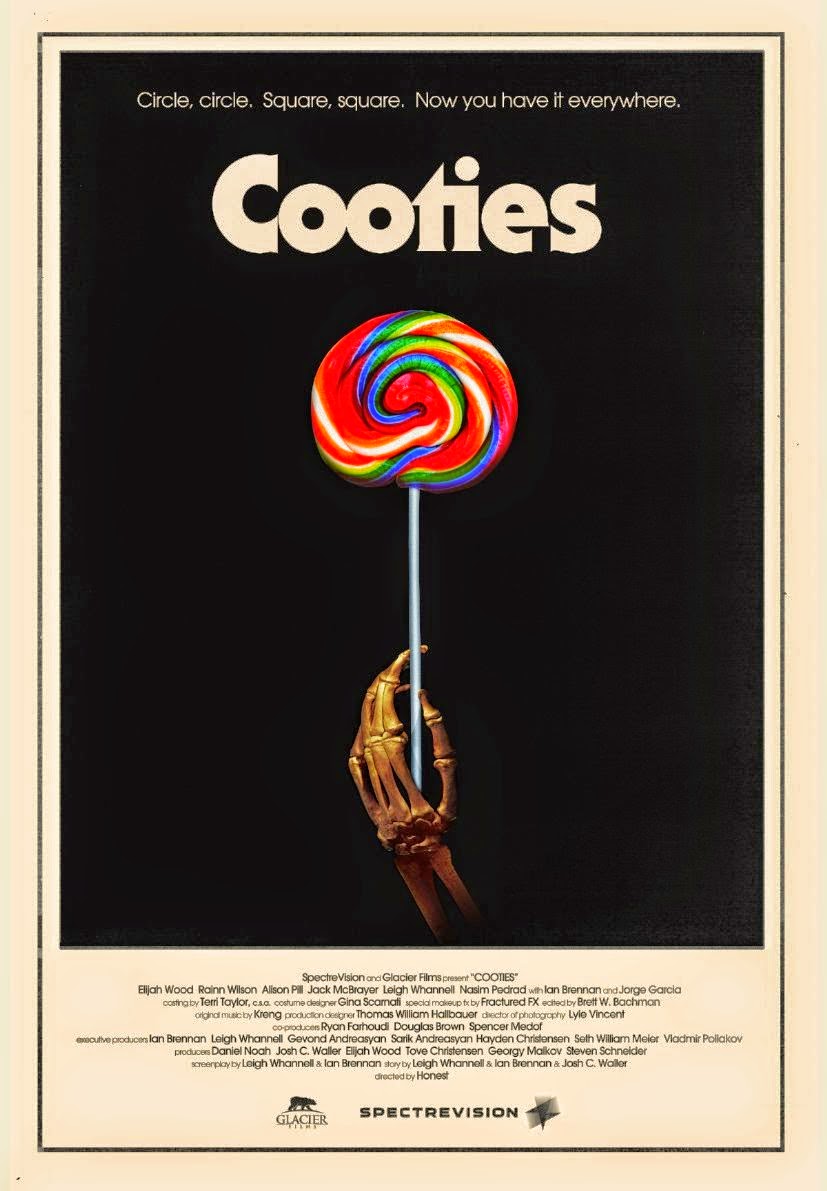 A great cast, a very warped sense of humor, and a clever twist to a fictional children’s disease all come together in a very entertaining film. For demented humor lovers and disgruntled teachers everywhere. 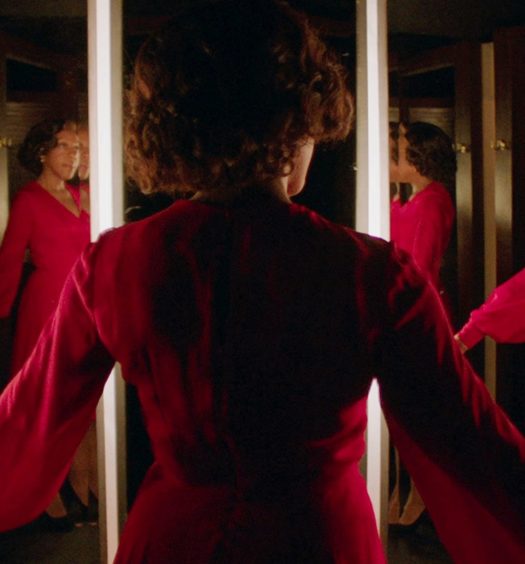 ‘In Fabric’ Weaves Arthouse, Horror, and Comedy into a Colorful Tale [CFF R... 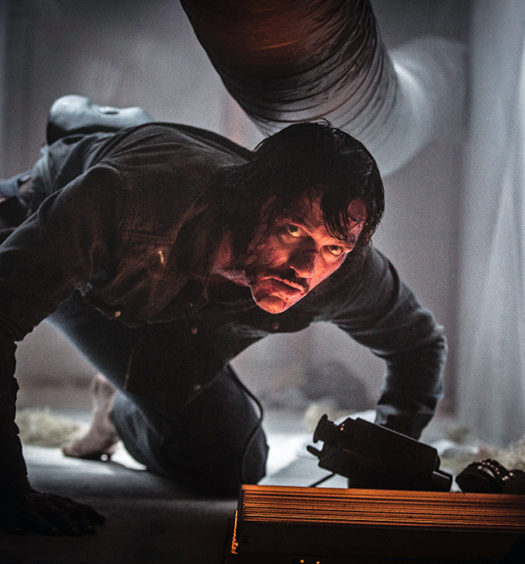