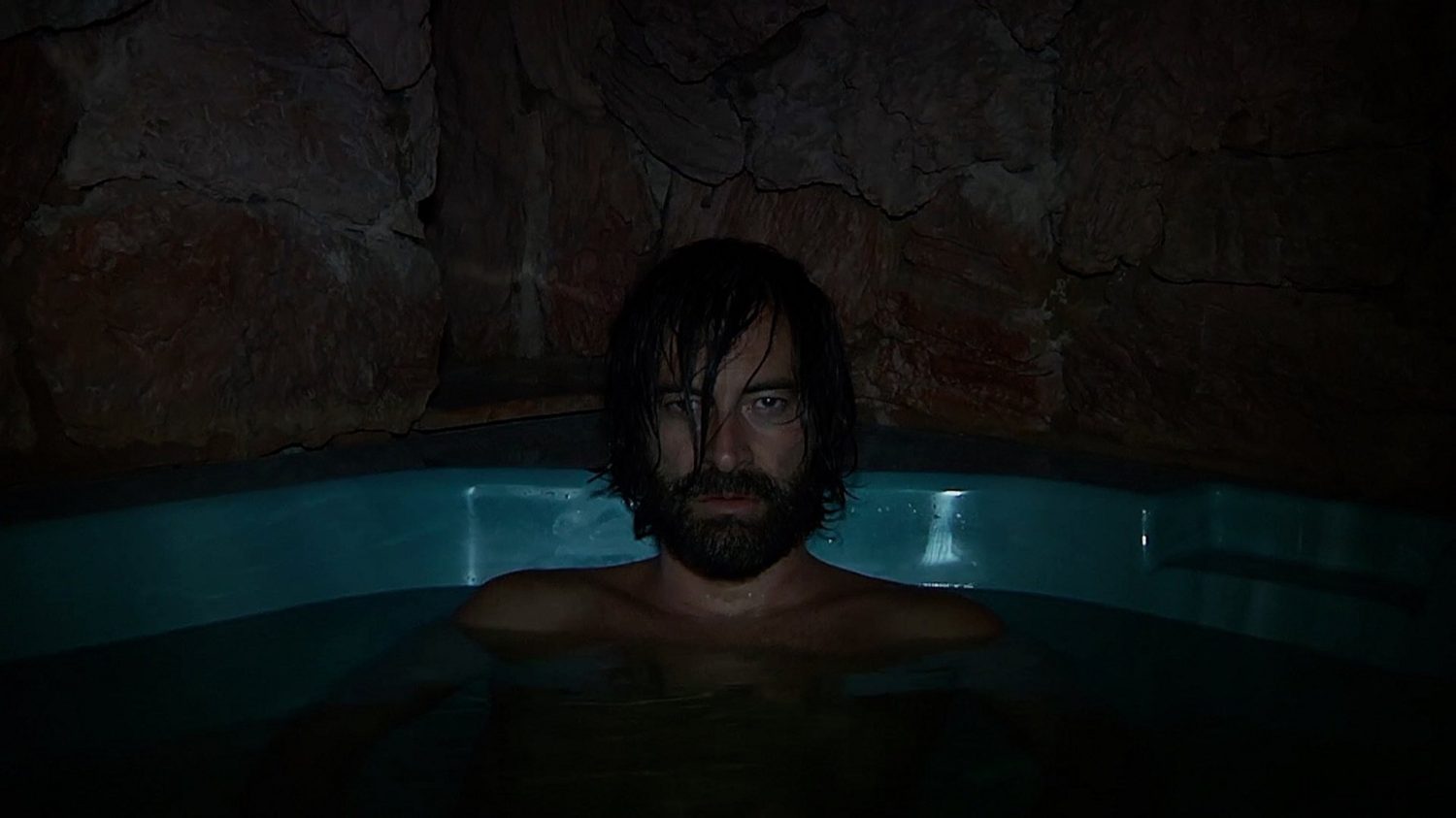 Creep 2 delivers everything fans have come to expect

Like its predecessor, Creep 2 features a superb performance by Duplass, reprising his role as the titular “creep.” In a nod to fans of part 1, our creep now calls himself “Aaron” and continues his bizarre performance art of recording the psychological torture, and eventual murder, of his victims. However, Aaron appears to struggle for motivation to continue his “art.” In a stark contrast, our lead shows far more of the “depressed” side of his manic depressive personality, rendering him far more unpredictable this time around, if you can imagine such a thing.

a superb performance by Duplass

Sara, a documentary filmmaker with a YouTube channel called “Encounters,” films her interactions with people she meets through Craigslist. Unfortunately, Sara fails to attract a following as her content reflects the blandness of the individuals she encounters. Thus, she quickly becomes intrigued with Aaron, despite his obviously eccentric personality. She simultaneously recognizes the danger he presents while doubting his credence as an actual serial killer. Ultimately, her desperation for content, drives her to quickly agree to make a documentary with him.

blows way past ‘tubby time’ on the creep-o-meter

Sara, far from the sympathetic, “blank slate” character that Patrick Brice played opposite Duplass in part one, brings a comparable level of awareness and skepticism that Creep’s original audience possesses. Thus, she becomes the perfect lens through which to observe Aaron and prevents Creep 2 from falling back on the same stale, tired tricks. What’s more, Sara’s presence subverts the protagonist/antagonist dichotomy almost out of the gate.

Aaron, potentially aware of his situation, blows way past ‘tubby time’ on the creep-o-meter, trying to make Sara uncomfortable. Unfazed, she immediately turns the tables, making Duplass’s character show his discomfort to the audience almost immediately. She similarly brushes off Duplass’s trademark jump scare attempts in what feels like a meta-commentary sendup of the horror genre, before also turning that trope on its head. The cat-and-mouse game continues between the two leads as the intensity, creepiness, and violence escalate into a shocking climax and epilogue that leaves little doubt as to the direction of part three.

Overall, Creep 2 delivers everything fans have come to expect from Brice & Duplass. Catering directly to fans of part one, perhaps at the expense of drawing in a larger audience, the writing builds upon the mythos of the “Creep” while also delivering a new character to showcase his depth and complexity.

Creep 2 is available to stream on Digital Platforms on October 24, 2017. 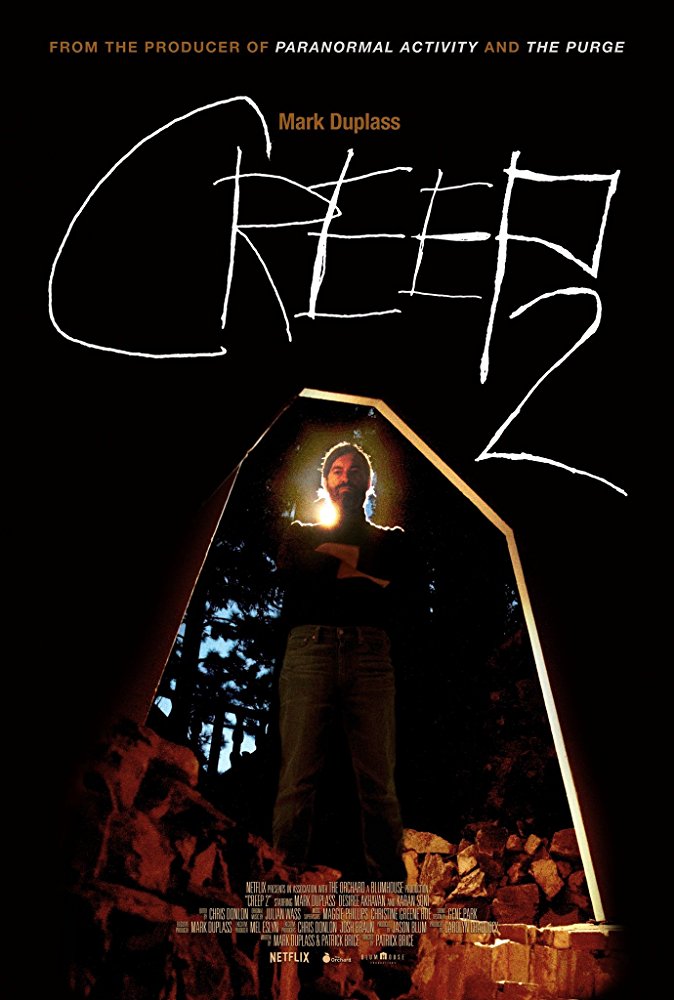 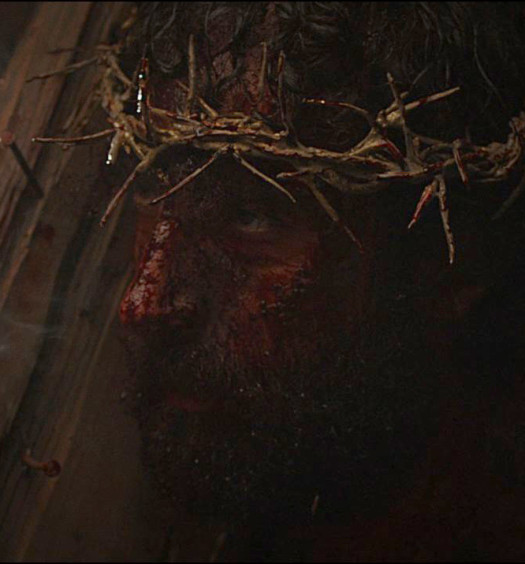 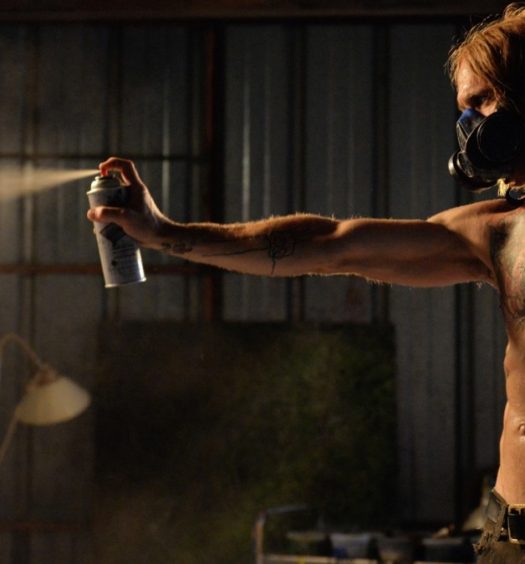