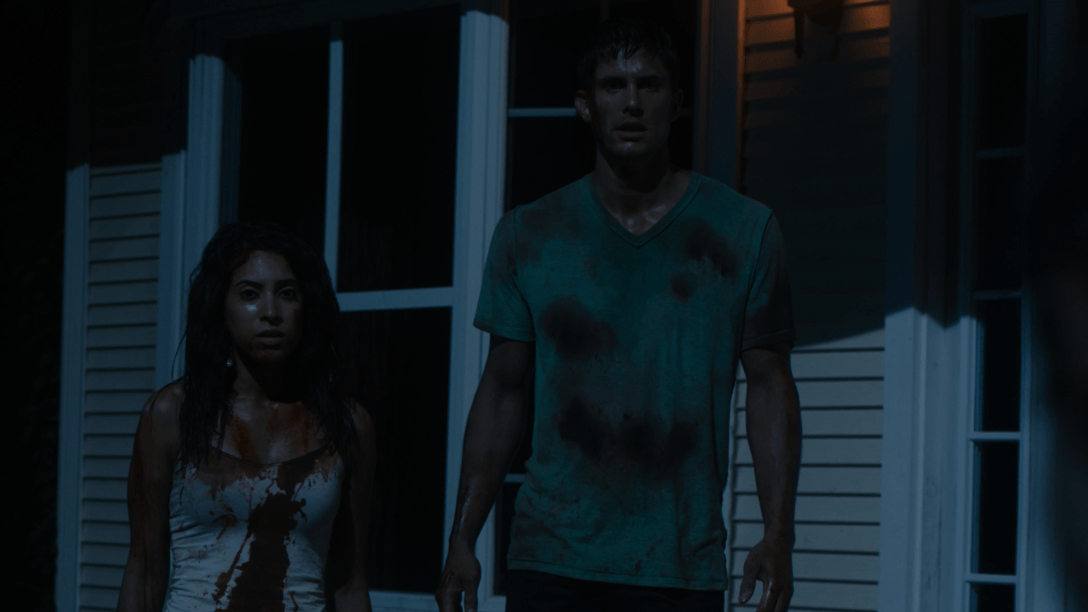 Creepers Rise Out of the Muck in New Clip

Can’t wait that long? MUCK is available RIGHT NOW on your VOD platform of choice.

Plot Synopsis
This throwback horror film just raised the hacked-up bar: Horror legend Kane Hodder and Playboy Playmate of the Year 2012, Jaclyn Swedberg star in this scary, sexy, indie shocker that joins a group of friends just as they emerge from the thick, murky darkness of the marshes tattered, bloody, and lucky to be alive. But they will soon find out that the lucky ones are already dead. MUCK is packed with old-school gore effects and brutal stunts, without any CGI or apologies. Lachlan Buchanan (“Pretty Little Liars”) co-stars in writer/director Steve Wolsh’s searing directorial debut that unfolds like a blood-stained love letter to horror fanatics everywhere!​ 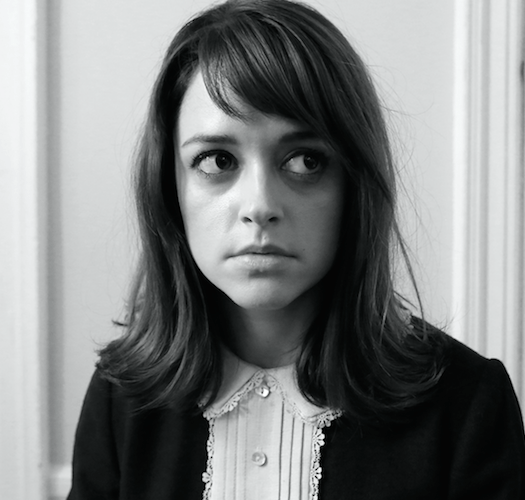 Say Hello to ‘DARLING’ in This Brand New Trailer 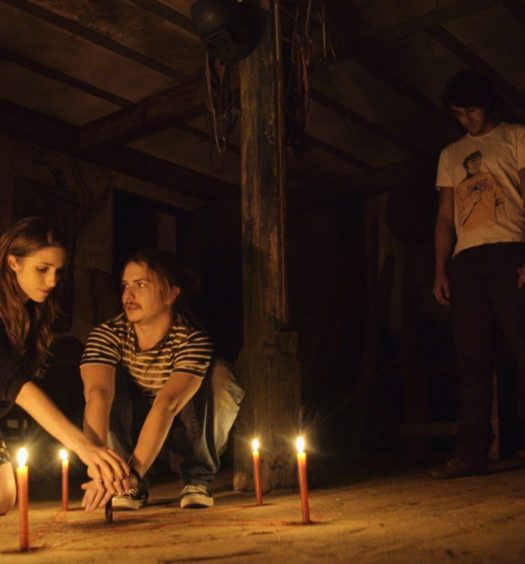