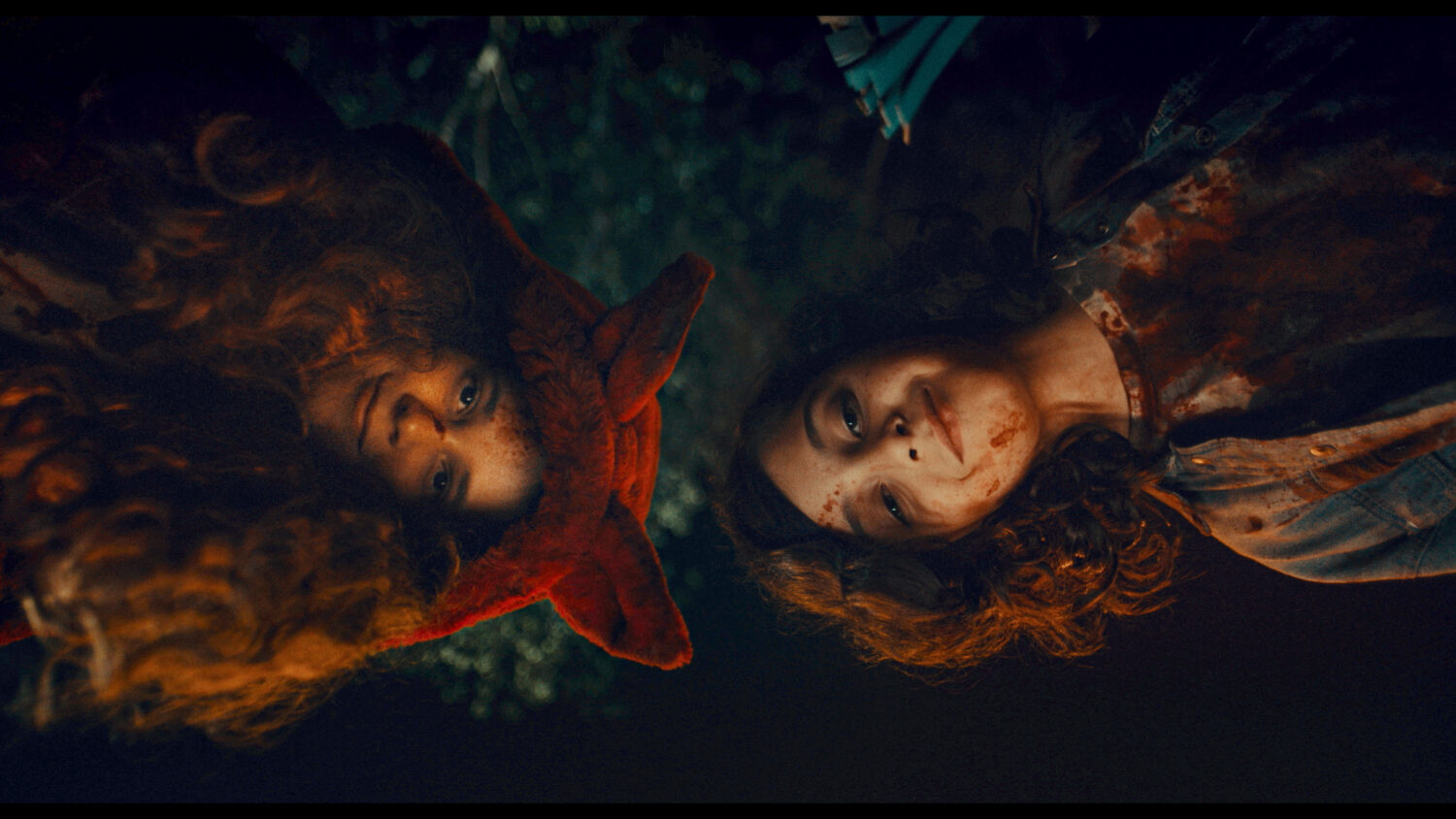 It feels like it’s been awhile since we got a good “kids are fucking creepy” movie, so prepare yourselves for the new There’s Something Wrong With the Children trailer! Directed by Roxanne Benjamin (Body at Brighton Rock, XX), this collaboration with Blumhouse and MGM+ promises to make us afraid of children again. It’s also giving us a cave that looks dark and bottomless–presumably filled with evil.

The cast includes Zach Gilford (Midnight Mass, The Midnight Club), Amanda Crew (The Haunting in Connecticut, Final Destination 3), Alisha Wainwright, and Carlos Santos. If you had any plans to weekend at a remote cabin with your friends and their kids, this might have you rethinking it. Check out the trailer and let us know what you think!

Synopsis
When Margaret and Ben take a weekend trip with longtime friends Ellie and Thomas and their two young children, Ben begins to suspect something supernatural is occurring when the kids behave strangely after disappearing into the woods overnight. 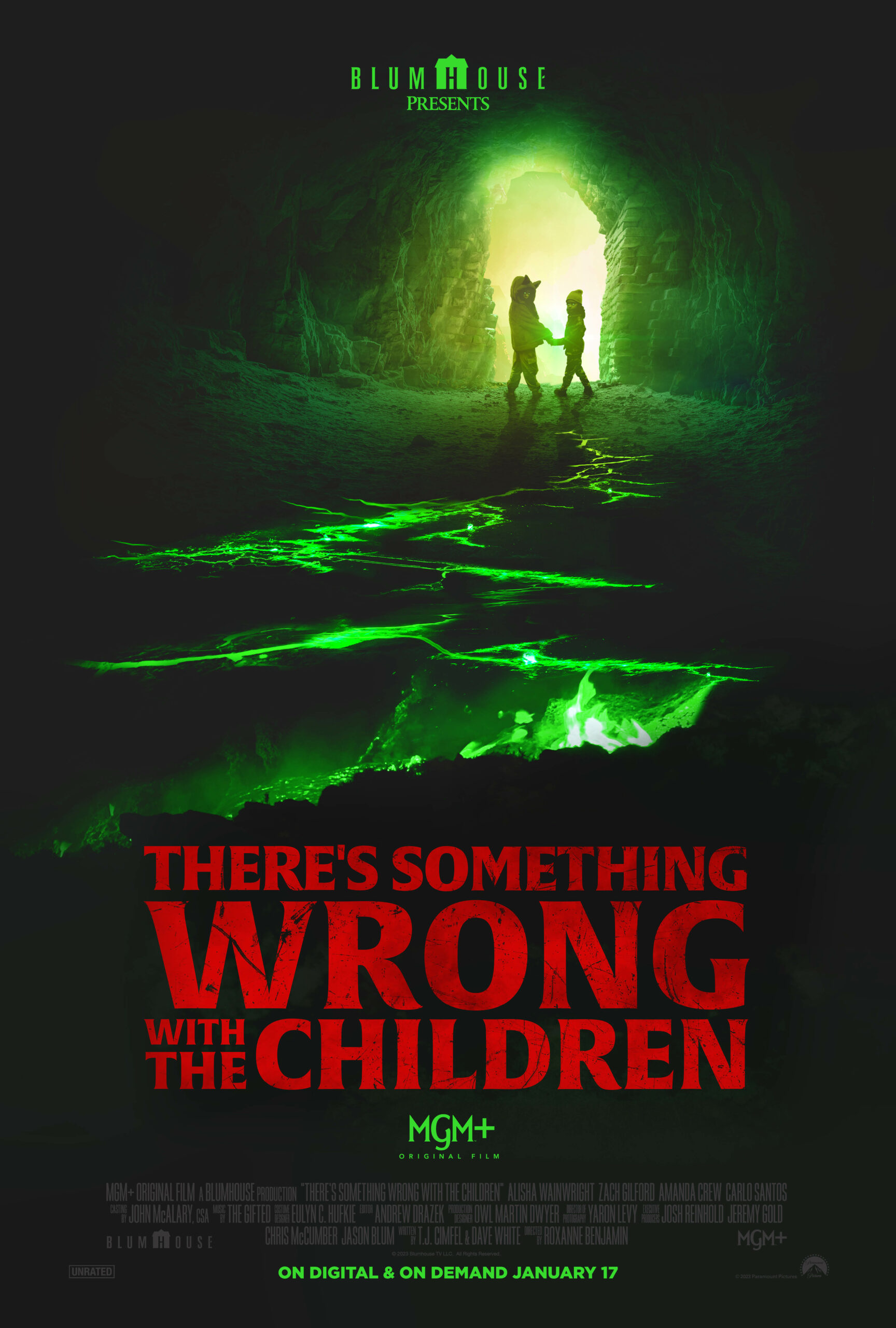 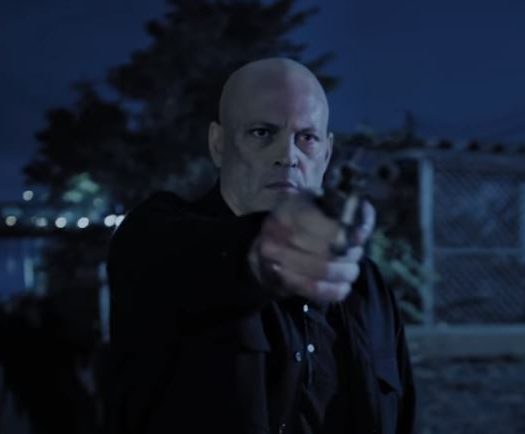 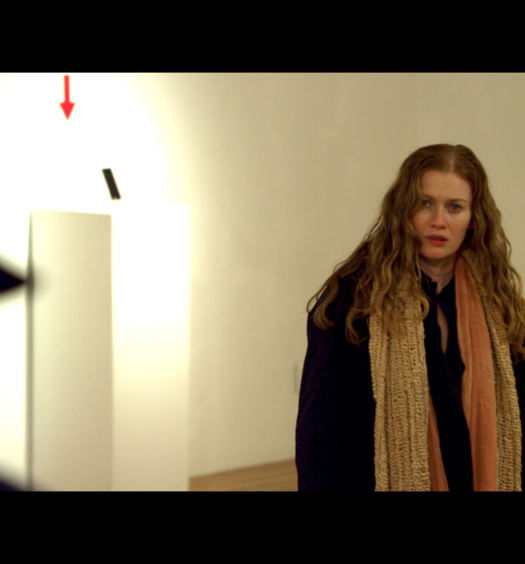