The scariest thing about Cruel Summer is how simple it all begins. Based on true events, the themes that play throughout the film are as disturbing as they are relatable. A story about peer pressure, misdirection, and bullying taken too far.

The movie begins with Danny an autistic young man who’s going camping by himself for the weekend to earn the Duke of Edinburgh award. Danny has everything planned just so. He knows where he wants to go, and what he wants to do when he gets there. It’s with this well-laid plan where I begin to feel for him. Being autistic or not, going camping on your own can be scary. It takes a lot of courage and Danny, who’s impeccably played by Richard Pawulski shows us what he’s made of in the opening minutes. He’s authentic in a way that instantly pulls at my heartstrings and makes me want to protect him for the rest of the film.

On the other side of this story is Nicholas, Julia, and Calvin, classmates of Danny’s that likely only know of him because of his link to Nicholas’ ex-girlfriend. It starts off with simple venting over being dumped, and escalates into something far more twisted as Julia feeds the flame of Nicholas’ heartbreak. I won’t spoil anything, but it’s important to note; Cruel Summer wants you to understand the tragic absurdity of the situation here. It’s a topic that the film revisits a few times as if to ask “how could anyone have been okay with this?”

It’s likely no one was okay with what was happening. But under the pressure to have someone like you, or to fit in, going along with a plan can feel like the right thing to do regardless of how obviously wrong it was in hindsight. Nicholas is their leader and he is downright unlikeable. I say that as a testament to Danny Miller’s performance. He brings a lot tension to the character. There’s a suffocating darkness to his presence that is in direct contrast to the beautifully lackadaisical summer days the film tries to encapsulate.

Cruel Summer wants you to understand the tragic absurdity of the situation here.

Cruel Summer perfectly portrays how bored teenagers with nothing better to do can find a bit of trouble if they look hard enough. It’s eye opening to see all this pent up vitriol spilling out wherever they go. The dialog between Julia, Calvin, and Nicholas is very believable, and it’s this realism that makes their plotting so unbearable. As the film reaches its climax I found myself almost in relief that this horrific plan was finally coming to a head. The general flippancy of their attitudes is incredibly effective and became the hardest part of the film to watch.

In terms of production, Cruel Summer is gorgeous. Filled with sprawling vistas of woodland greenery, and rushing rivers. Shots like these are likely used to remind us that there’s still beauty in the world despite the cruelty at hand. And the soundtrack is peppered with fresh hip-hop beats that lend to the youthful tone the film tries so hard to convey.

It’s this youthful tone that makes the film so effective. Most of us have heard stories like this before, whether from social media or on a more personal level. It’s stomach turning to know what happens in this film has happened before and will likely happen again. I understand some movies aren’t made to be enjoyed, they’re made to explore a particular feeling and in that sense Cruel Summer succeeds. I was both disgusted and intrigued by how the events unfolded. A must-watch if you have the stomach for it. 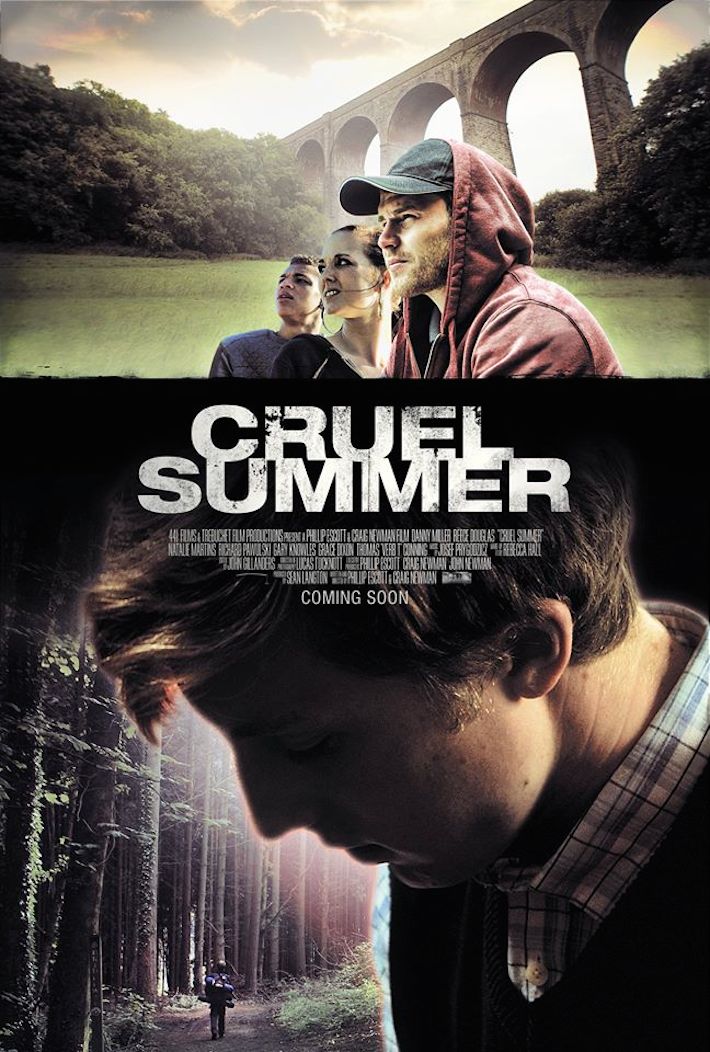 Cruel Summer is an unsettling look into the lives of three teenagers on the verge of the biggest mistake of their lives. It’s as intriguing as it is haunting. 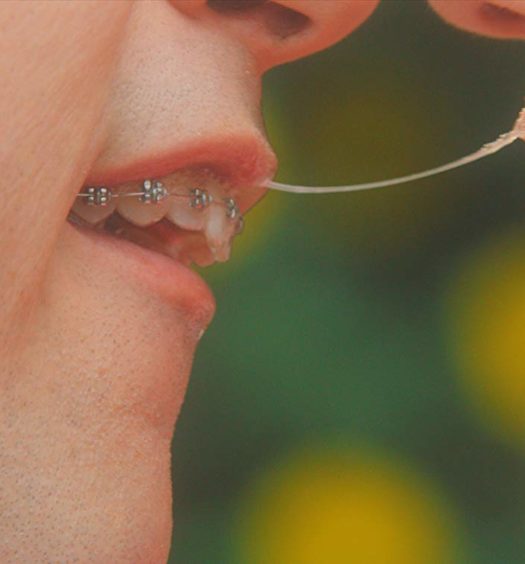 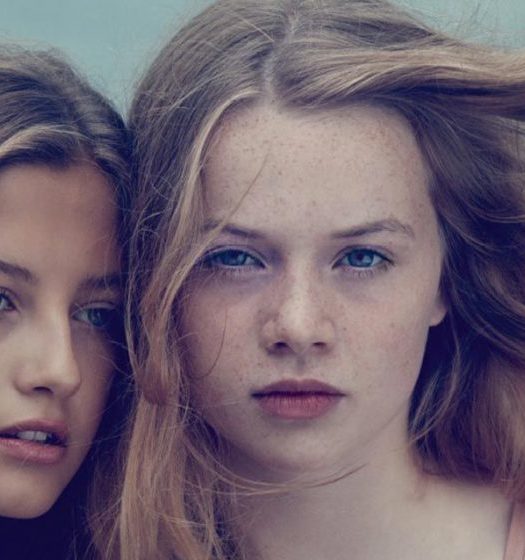