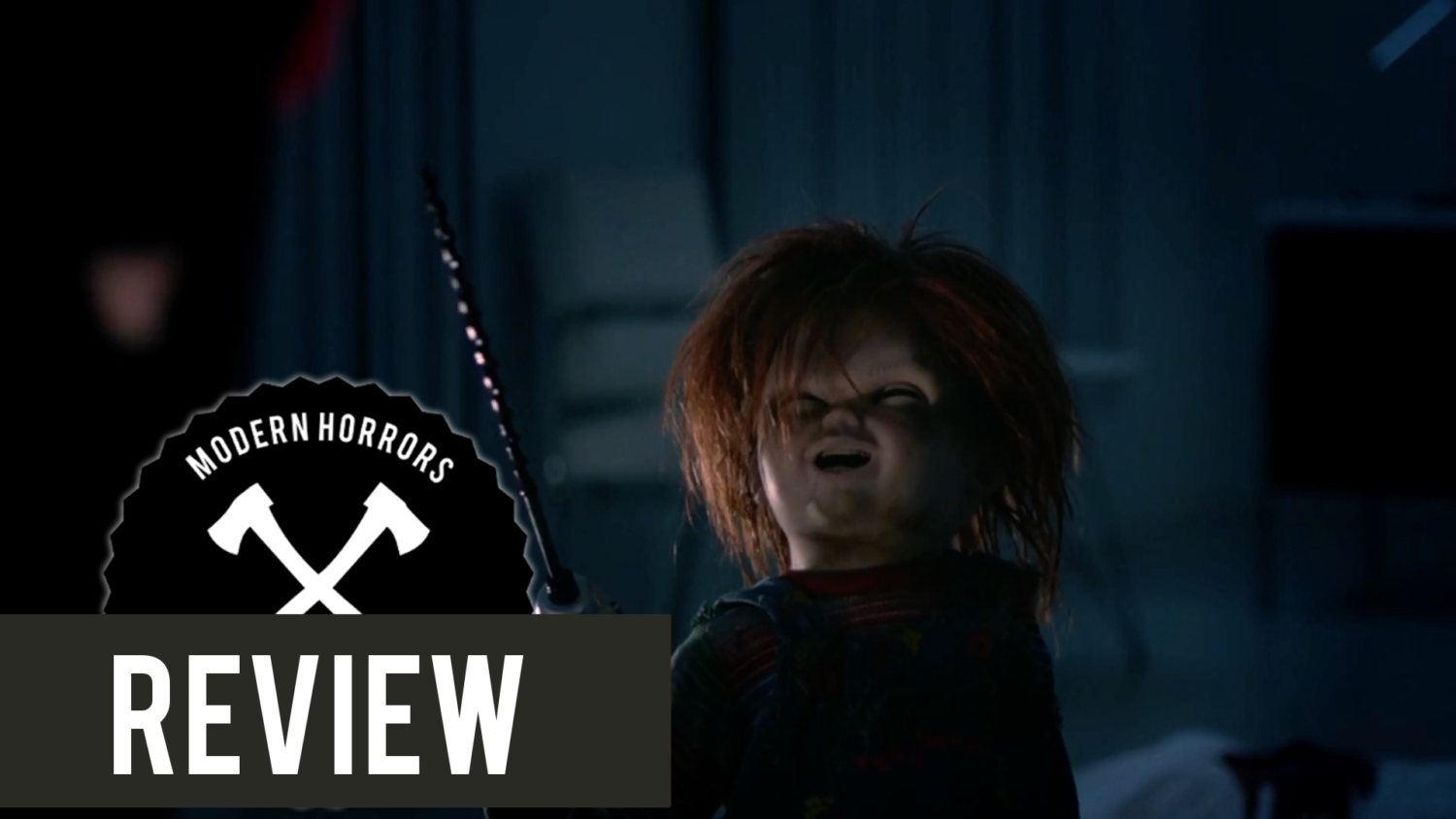 After a moderately successful return of Chucky in CURSE OF CHUCKY, He returns and haunts Nica (Fiona Dourif) while she is in a insane asylum after the death of her entire family is pinned on her. Can another CHILD’S PLAY movie strike gold, or will it limp to its final death scene?

[youtube https://www.youtube.com/watch?v=yDHt25XY6tw&w=560&h=315]
synopsis
Chucky returns to terrorize his human victim, Nica. Meanwhile, the killer doll has some scores to settle with his old enemies, with the help of his former wife. 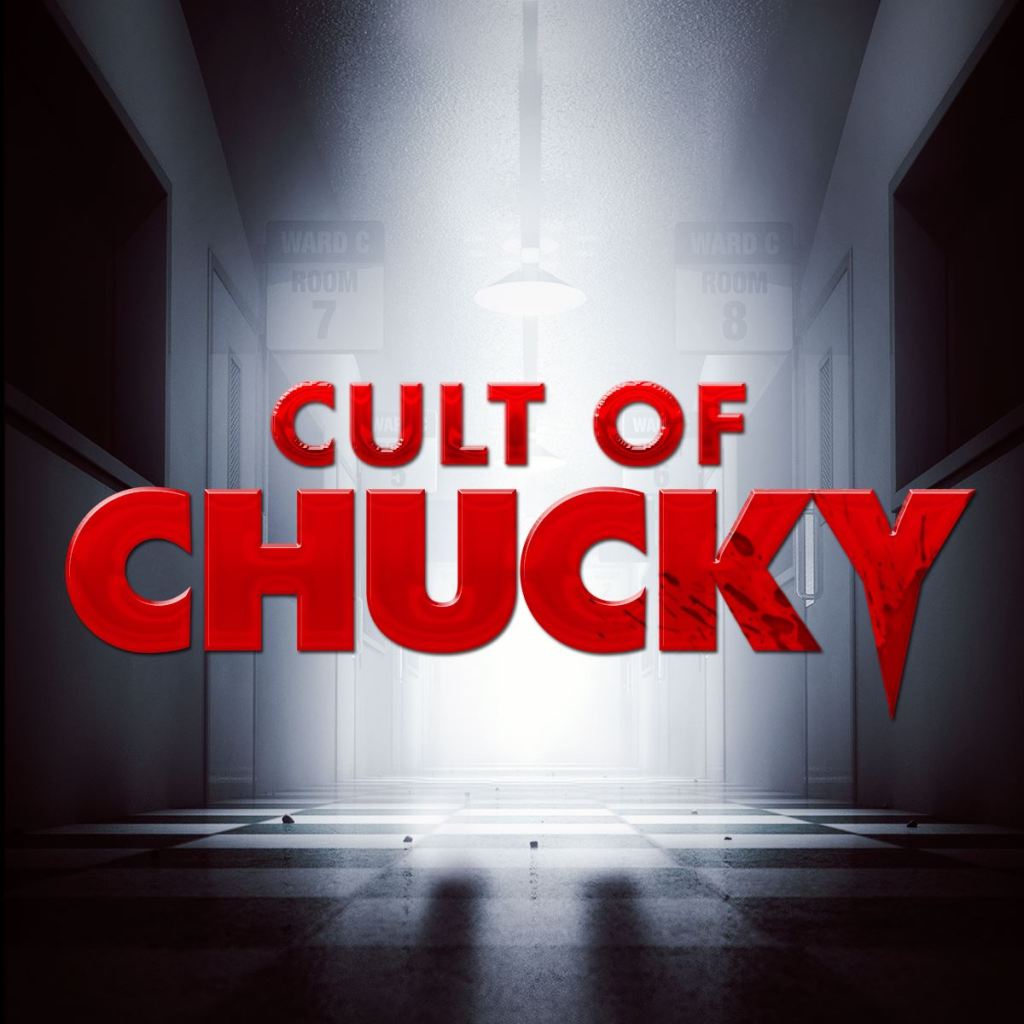 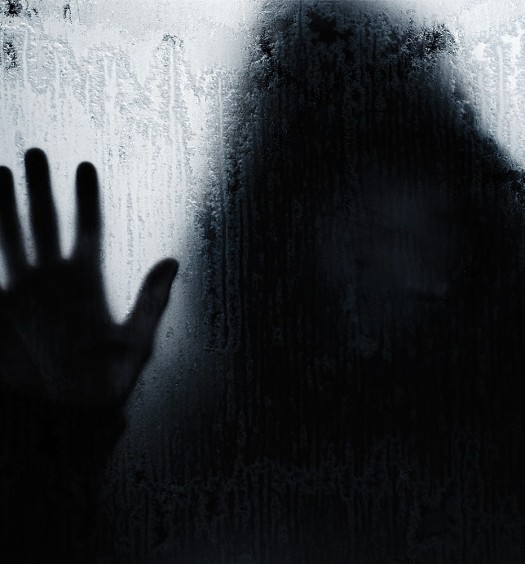