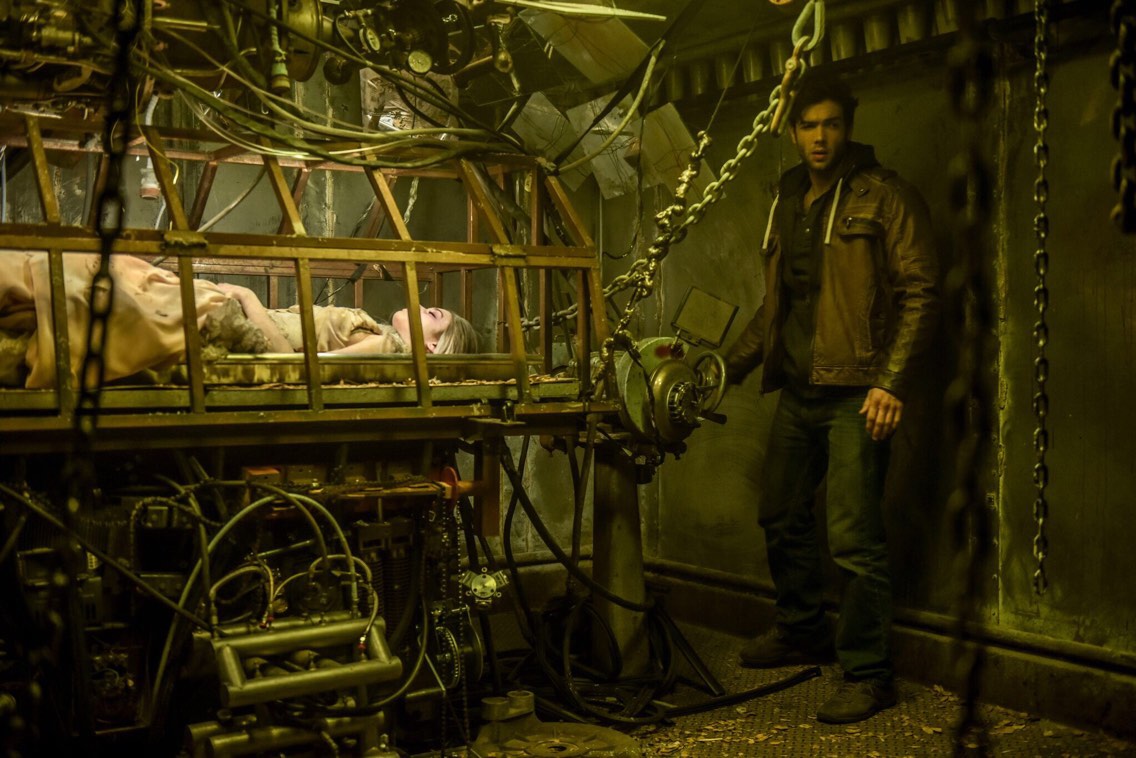 Thomas is haunted by dreams of a beautiful girl in a deep sleep, and it always plays out the same: Before he gets the chance to kiss her, he awakens in a mid-night panic. After years of sleep paralysis and constant therapy, he can’t figure out the meaning behind the recurring dream. The mystery begins to unfold when Thomas learns about the inheritance of his recently deceased uncle’s house, The Kaiser Gardens. The house is more than Thomas bargained for though, since along with the inheritance comes an ancient curse emanating back to the crusades.The more he finds out about the bizarre history of the house, the worst his nightmares become. Thomas can’t figure out if this curse solely exists within his imagination, or if this Briar Rose in his dream is that of reality. The Curse of Sleeping Beauty mixes horror and fantasy to constitute a unique take on the classic Grimm Brother’s fairy tale. Does it work? Mostly.

This is a movie that is meant to appeal to a younger audience.

Writer/director Pearry Reginald Teo has directed many titles in the horror realm before, but weaving in a dash of fantasy throughout makes this one feel a tad special. While the story follows the iconic Grimm Brother’s fairy tale, it is not to be mistaken with the lighthearted Disney version; this is much darker and possesses a sort of horror movie persona. With that said, the balance between fantasy and horror is very well kept. The soundtrack also does a fantastic job at keeping that balance since it has an eerie and mysterious sound that caters to the viewers fantastical curiosity. But regardless of the near-flawless mashup, this is a movie that is meant to appeal to a younger audience.

My biggest gripe is due to it’s oddly abundant number of “filler” characters. Thomas enlists the help of Linda and Richard to break the curse, but Thomas’s character development would have benefited immensely with the omission  of these two characters. Not to mention their performances don’t do them any favors. Ethan Peck and India Eisley do a decent job of portraying the main characters Thomas and Briar Rose (sleeping beauty), but it wasn’t enough to outshine the rest.

There’s a lot of potential here. The film benefits from a strong opening that is sure to capture the audiences attention right away. However, when it comes to the second half, the story begins to fall a bit flat. There are loose ends aplenty, and many mysteries are simply left unexplained. The main motive is clear, but at the same time, it has no real direction. The story has all of the right ingredients to be great, but it needed a bit more time in the oven to cook.

There are loose ends aplenty, and many mysteries are simply left unexplained.

While The Curse of Sleeping Beauty had the pleasing visuals and unique story telling–it fails to deliver in any meaningful way. The film’s biggest attribute is the blended fantasy sub genre, however, the lack of appeal to wider range of audience and underdeveloped story prohibits the movie from reaching its full potential. That said, it’s still worth a watch merely because of it’s ability to stand out from the crowd. Word of advice though: Don’t go in expecting to be scared, just take it for what it is, and enjoy. 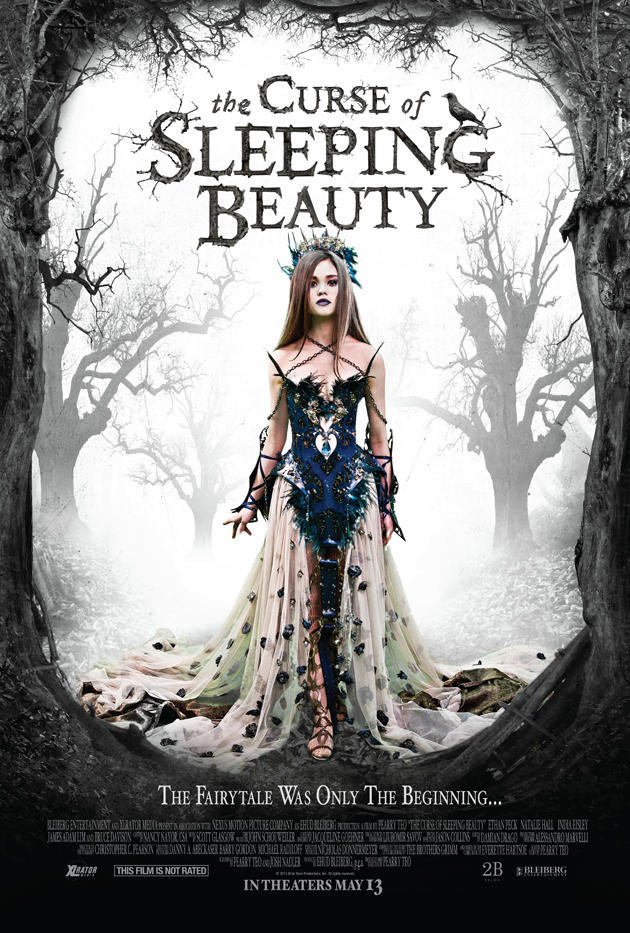 The lack of appeal to wider range of audience and underdeveloped story prohibits the movie from reaching its full potential. 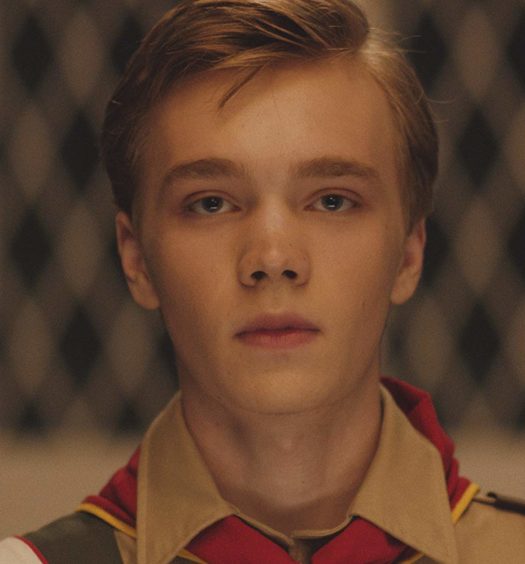 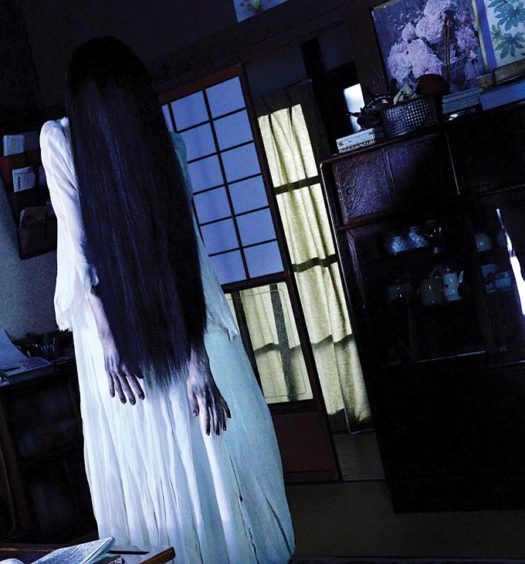