Danielle Radcliffe Farts Across the Ocean in ‘Swiss Army Man’

I’m not sure how I missed SWISS ARMY MAN at this year’s Sundance Film Festival, but I did, and that saddens me. I think you all know that I’m not one for Zom-Coms, but something about this feels more like an epic journey between lifelong buds rather than a shameless cash-in on a flatulent Harry Potter. Think of it like Castaway meets A Weekend at Bernie’s–how could that possibly go wrong?!

The film was recently acquired by A24 (who has been on absolute fire as of late) and is set for release on June 17th. I dunno about you, but I know what I’ll be doing on June 17th. Check out the following trailer and plot synopsis below, and let me know if you’re with me or not.

Plot Synopsis
Hank (Paul Dano) is stranded on a deserted island, having given up all hope of ever making it home again. But one day everything changes when a corpse named Manny (Daniel Radcliffe) washes up on shore; the two become fast friends, and ultimately go on an epic adventure that will bring Hank back to the woman of his dreams. 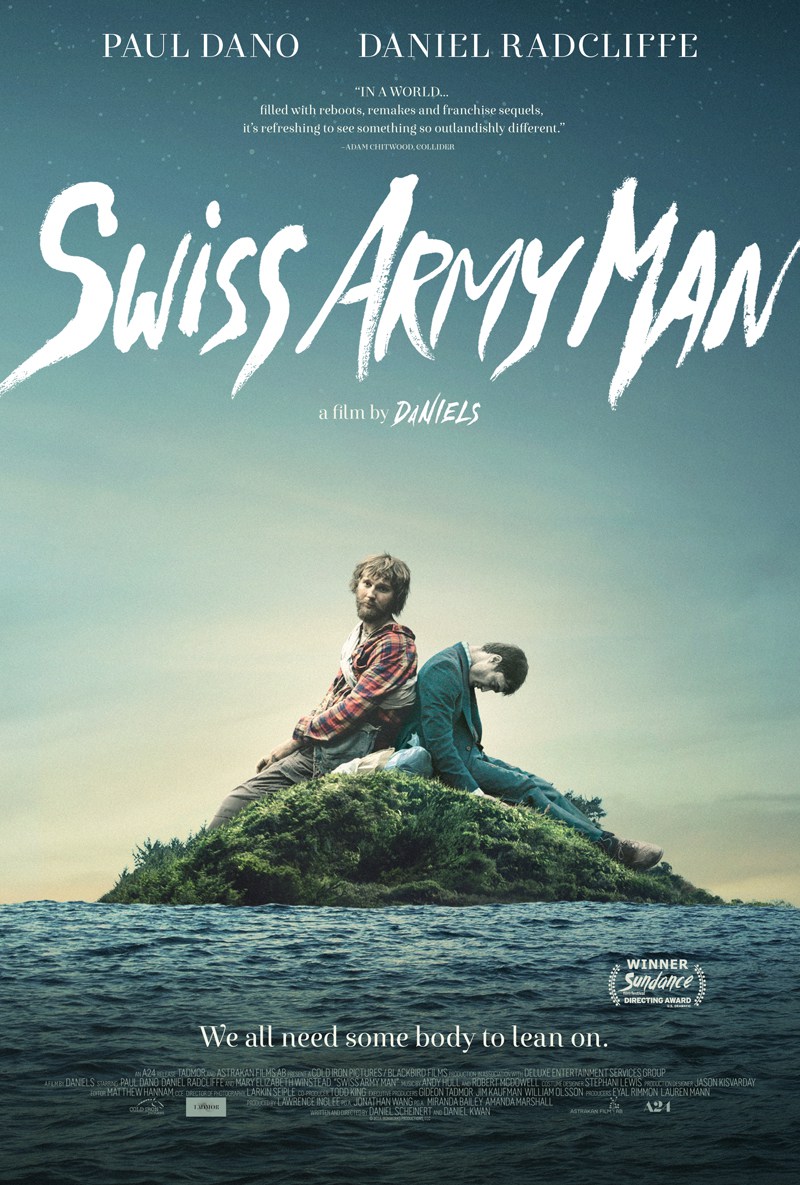 I look for anything new and inspiring.

Read More
I look for anything new and inspiring. 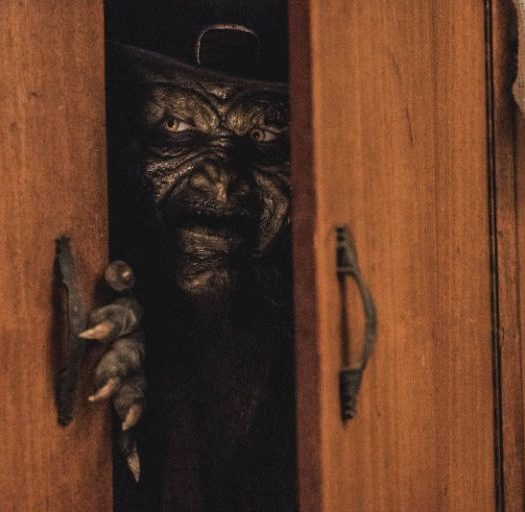