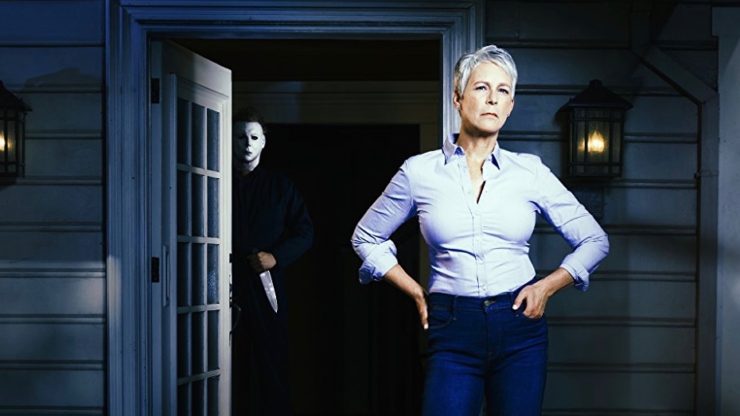 Having Danny McBride helm a new HALLOWEEN movie may seem like a recipe for disaster, but in a recent interview with Yahoo!, McBride says he had to get his pitch approved by John Carpenter himself before moving forward with the project.

“I’m a humongous Halloween fan, so when David [Gordon Green] and I got approached about doing this from Blumhouse, the first thing David and I said was, ‘We’ll come up with a take, but we have to pitch it to [John] Carpenter,” says McBride in the interview. “If he’s not interested, we’re definitely not into making this.’ And Jason Blum was totally on board with that. That’s exactly what he wanted to do anyway,” McBride says. “So we came up with our pitch. We pitched to Carpenter, and he was into it, which kind of blew David and me away.”

McBride added the new movie would pick up after the first one, “But it’s sort of an alternate reality. It’s as if the first HALLOWEEN ended in a slightly different way. We do know the new movie will ignore all the sequels and previous reboots. That means McBride has huge expectations to meet.

“I just hope that we don’t fuck it up and piss people off,” says McBride. “This is such a diehard fan base. You don’t want horror fans being your enemies because they show up at your house with masks on. We are diehard fans of Halloween. We’re watching all the sequels and where things have taken left turns here and there that maybe bites for fans, and at least trying to deliver what we would have wanted to see. Hopefully, that will line up with most fans.” 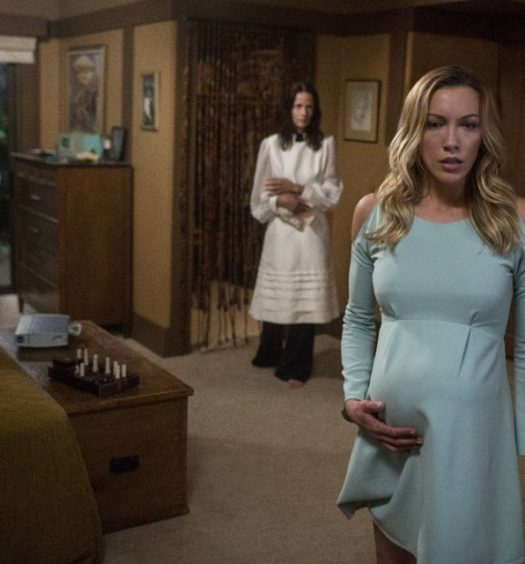 Annabelle Director Takes On Manson Murders in Wolves at the Door 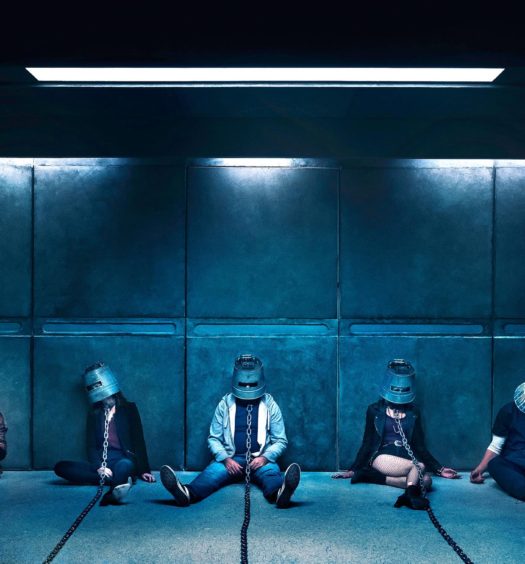