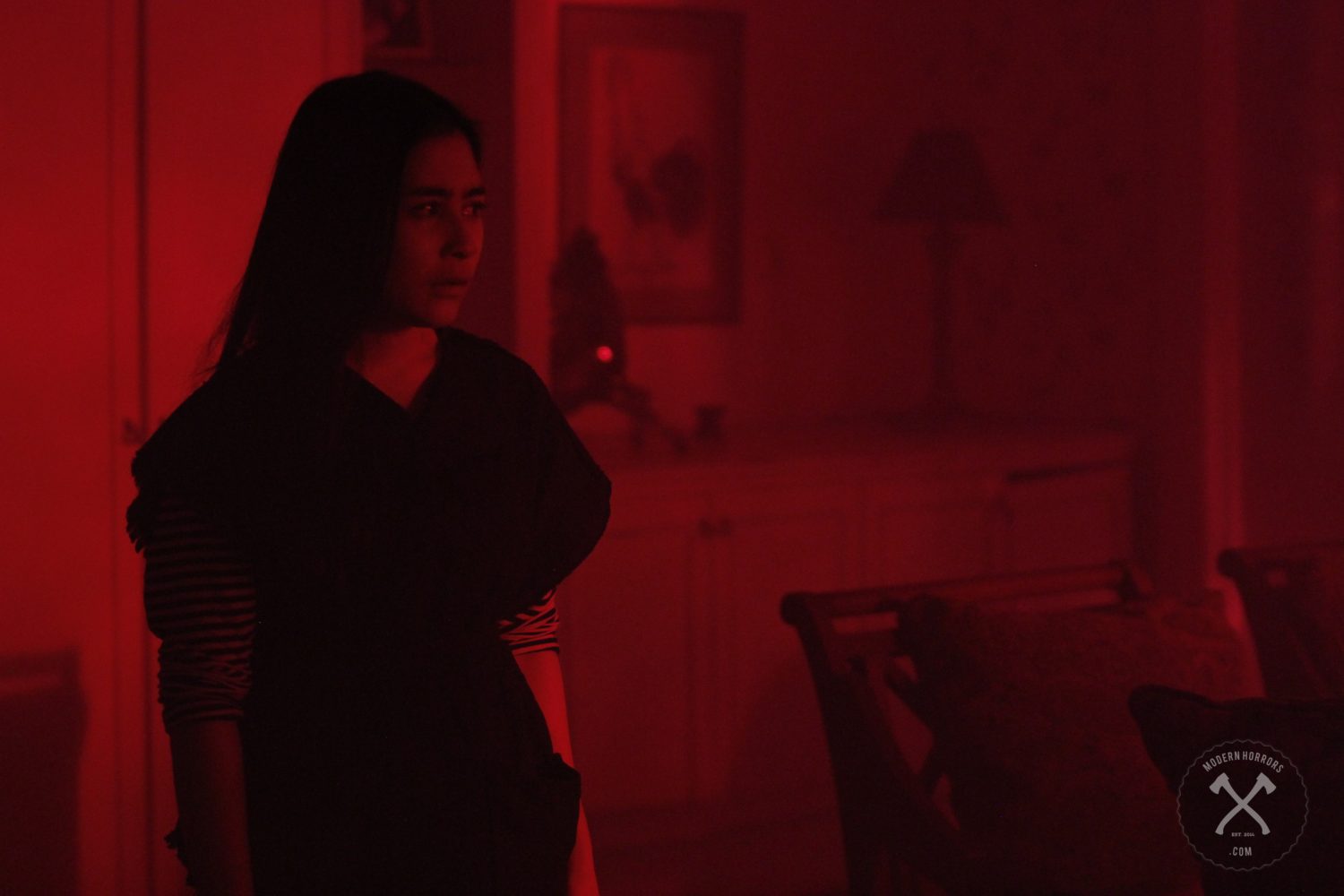 After wowing audiences in 2016 with the international clown horror, Badoet, Awi Suryadi returns to the big screen with an adaptation of the best-selling novel, Danur. But with a drastic change in subject matter comes a drastic change in approach. So is the supernatural lure of ghost children and malicious entities enough to earn your well-earned dollars? Let’s find out.

Suryadi pivots effortlessly into a style of filmmaking that exudes a level of professionalism and imagination.

First things first: Danur is an excellently produced film.  Suryadi pivots effortlessly into a style of filmmaking that exudes a level of professionalism and imagination. The camera is almost always in motion and leads the viewer down a narrow corridor of intrigue and unease. Suryadi is a director that understands the worn-out methods of genre filmmaking and looks to leave his own stamp atop the works of the Barvas and Wans of the world. But the story is what makes or breaks a film like Danur, and while the source material is ripe with possibility, the opening 15-20 minutes of the film can feel  a tad labored. Such a vast amount of information is presented at such a rapid pace that things can feel rushed. That said, once our story fast-forwards to present day, we’re welcomed with a tale that is both mysterious and shocking.

Prilly Latuconsina surprises with a performance that practically demands future work in the genre, and Shareefa Daanish reminds us all once again why she is one of the most threatening and natural antagonists in the business today, The musical composition is deliberate and will undoubtedly illicit more than its fair share of jumps from an unsuspecting audience. But while effective, the various shrieks and crescendos can prove to be a bit much in the second act of the film. Nevertheless, Danur wraps with a conclusion that is every bit as gorgeous as it is frightening. Awi Suryadi has officially cemented himself as one of the great minds of modern horror, and I can’t wait to see what he has in store for future audiences.

Latuconsina surprises with a performance that practically demands future work in the genre.

At its core, Danur is a classic haunted house film that is wrapped in the fashions of contemporary fears. If you’re in Indonesia, you’d be a fool to let this one leave theaters without buying a ticket. If you’re practically anywhere else, stay tuned for future release and distribution information. With the amount of records than Danur has already broken, it shouldn’t take long for it to find a home overseas. 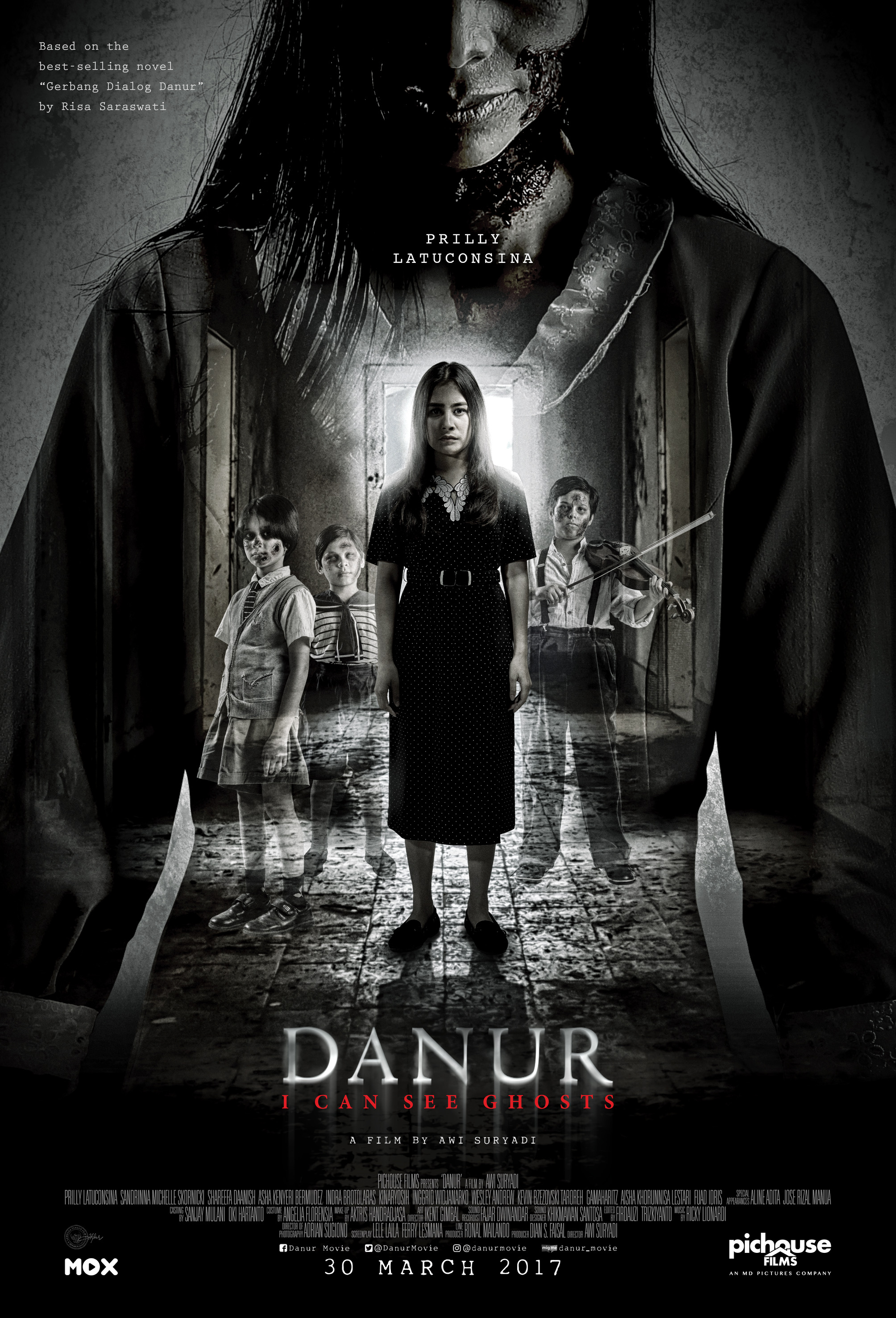 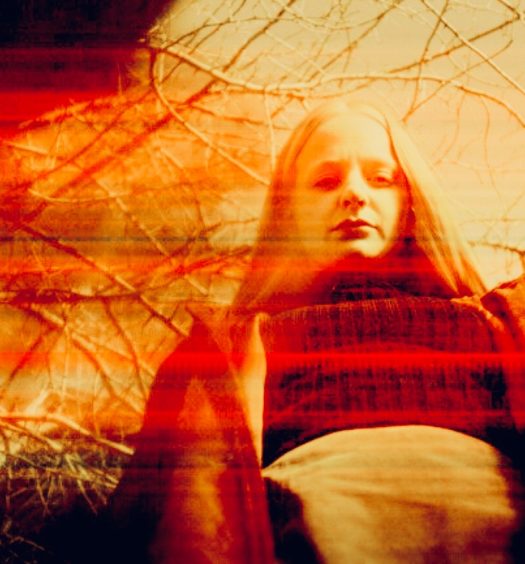