The difference between a good horror story and a good tragedy is that you can generally see a good tragedy coming from a mile away. All the pieces are in place from the beginning, filling the reader with a sense of dread as you watch the protagonist plunge towards his or her inevitable downfall. A good horror story, on the other hand, can often surprise you from out of nowhere. How very fortunate we are, then, that The Dark and Bloody seems to be shaping up to be both. 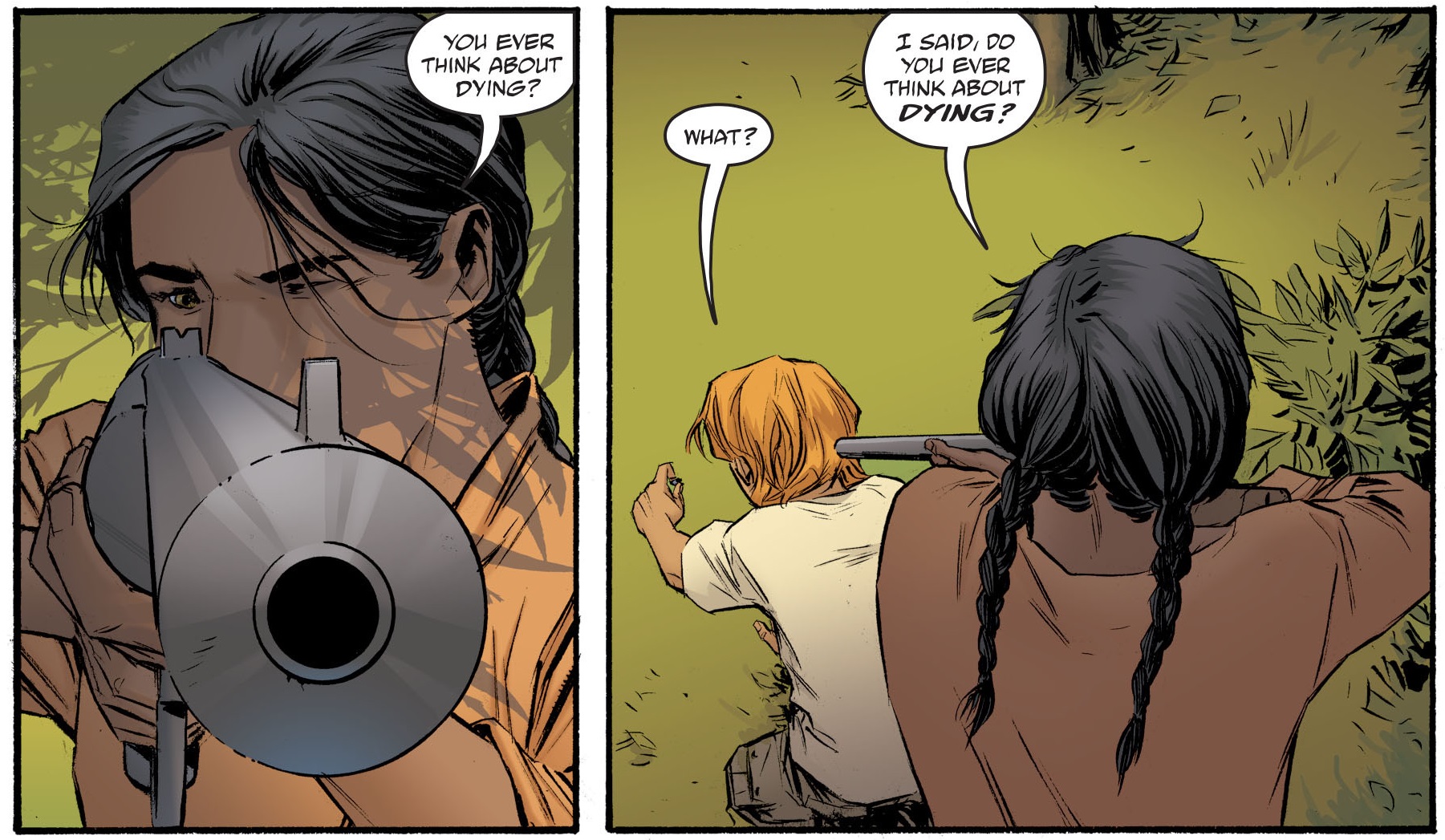 After an admittedly lackluster first issue full of world-building and not much else, the second issue of The Dark and Bloody provides ample payoff. Gore and action replace exposition, and we can now begin to see the possible fate of Iris Gentry as it takes shape. Characters reveal their true natures (though not necessarily their motivations), and flashbacks give us cause to wonder if the protagonist might just not deserve what’s in store for him.

While author Shawn Aldridge (Vic Boone) still has a lot to learn about country dialects, he does present us with a believably beleaguered central figure in Iris Gentry. Most importantly, the unfolding mystery of what exactly Gentry was once involved in is genuinely compelling, as are the identities of several mysterious supporting cast members. The cartoonish art of Scott Godlewski (Copperhead) continues to somewhat undersell the gravitas of the story, though his nightscapes are evocatively lush and his ability to depict action is beyond reproach.

. . .  the unfolding mystery of what exactly Gentry was once involved in is genuinely compelling

If the first issue of The Dark and Bloody was the first five minutes of a horror movie, then issue two is an entire first act. The pieces of this possible tragedy are on the board, and the tension is rising. Ultimately, it’s still far too early to call this story satisfying, as its success will live and die based on a conflict and climax we can’t yet predict for certain. Still, I am now looking forward to issue three far more than I was two–a very good trend, indeed, should it continue.

If the first issue of The Dark and Bloody was the first five minutes of a horror movie, then issue two is an entire first act. 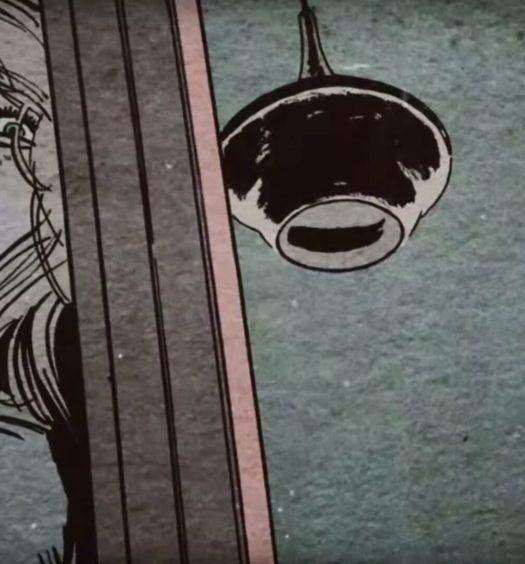 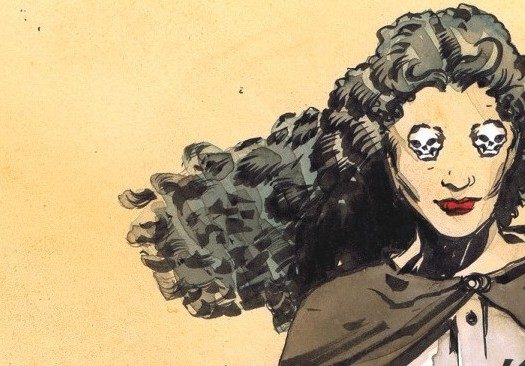