It’s quite possible that you’ve already heard of one of the world’s first virtual reality horror films, Catatonic. An immersive, terrifying experience set in an insane asylum that was featured at SXSW, Cannes, Stanley Film Festival, and Comic-Con, and received written praise by the likes of WIRED magazine.  That VR experience stemmed from the devious mind of Guy Shelmerdine and his Dark Corner Studios, home to the world’s most provocative virtual reality genre experiences.

This past week saw Dark Corner as an integral part of Fantastic Fest, in Austin, Texas.  Shelmerdine and company brought three VR experiences for attendees to test their mettle, each with customized installations to enhance the experience. Catatonic saw attendees strapped to a wheelchair as they donned the headsets that transported as a new patient to a sinister insane asylum, directed by Shelmerdine.  Also directed by Shelmerdine was Mule, which allowed participants to make the choice no one really wants to make: would you prefer to be buried or cremated? Did I mention Mule was experienced while sitting in a coffin? The final experience available was Burlap, a creepy short that takes place in the lair of a killer as he works on completing his masterpiece.  This short was directed by Justin Denton, who created a complementary 2D short to enhance the storytelling.

Unlike a lot of recent horror VR shorts, particularly those with major movie studio tie-ins, Dark Corner doesn’t deal with computer animation.  Using custom-designed 360º camera rig, visual effects and 360º fine stitching were done by The Mill, the Oscar winning post production house known for House of Cards and Gladiator. The result is a stunning display of technology; one that seamlessly drops the viewer into the experience.

Having experienced all three Dark Corner experiences at Fantastic Fest, and spoken with Shelmerdine, it’s clear that Dark Corner Studios will continue to forge new boundaries for not only what VR technology is capable of, but what it means for bold storytelling.  Shelmerdine doesn’t want to just stay within the confines of horror.  If Mule was any indication, which saw a demented journey through the last moment’s of a man’s life, disturbed experiences come in all forms and genres. Including pitch black humor. You can bet that future films will remain true to the company’s name; Dark.

While Fantastic Fest has come to a close, Dark Corner will be bringing their VR experiences next to Beyond Fest and Sitges Film Festival.  Based on the sly hints that Shelmerdine dropped, they’re doing something pretty unique with their installation at Beyond Fest. For those lucky enough to attendee; I’m envious.

What about those that don’t regularly attend film festivals?  When I asked Shelmerdine how fans who lacked the opportunity to catch them at a festival might get to experience their films, he just grinned and offered a tease.  Something is clearly in the works, and when Shelmerdine is ready to spill the beans, we’ll be sure to share. More information can be found at Dark Corner Studios.

MULE (both versions)
A thrilling, emotional journey through the last moments of a man’s life. Choose your ending — do you want to be buried or cremated?
6 minutes • 2016 • directed by Guy Shelmerdine

BURLAP
Step inside the lair of a lonely and disturbed killer as he comes closer than ever to completing his masterpiece.
3 minutes • 2016 • directed by Justin Denton 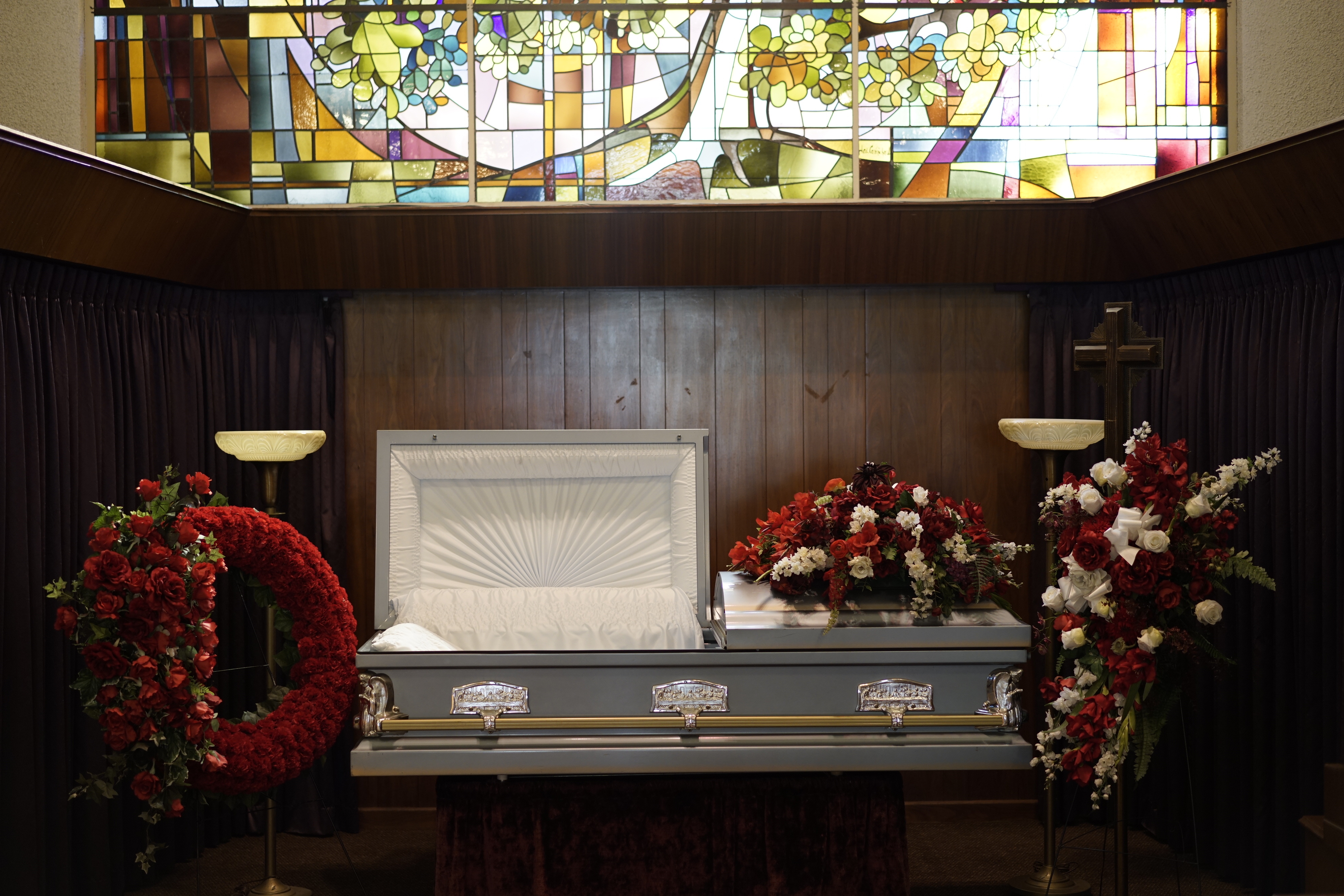 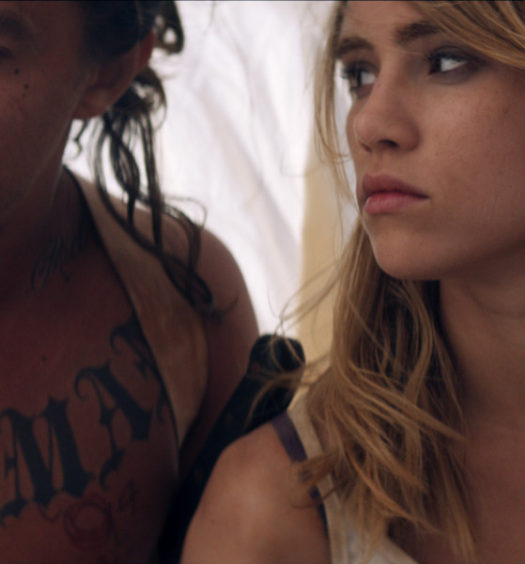 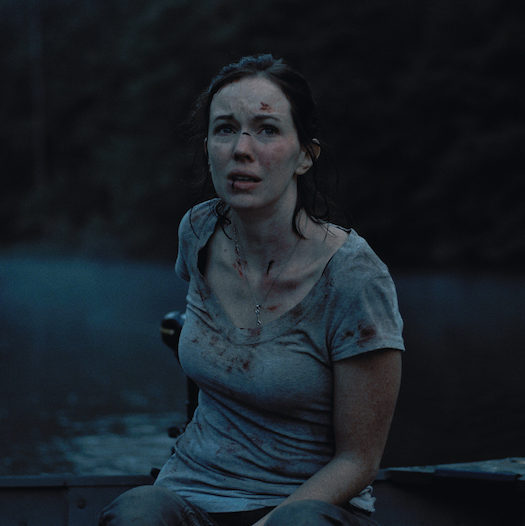 Read More
Grit, Tension, And Dread On Display In ‘Blood On Her Name’
Submit a Comment