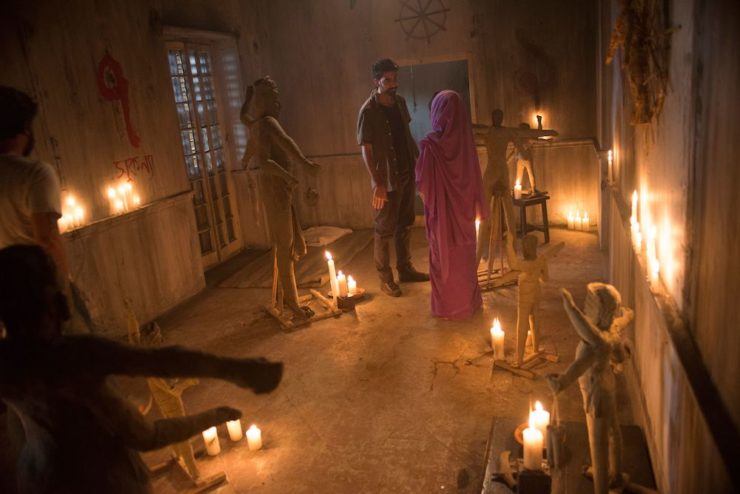 Darkness Visible is a hypnotizing take on demon possession

The setup for Darkness Visible forces Ronnie, the son of an English immigrant, to return to his mother’s home country, India. His fish-out-of-water story, in what should be his native country, gives us a unique look at the mysterious Kolkata. As Ronnie tugs at the threads of mystery surrounding his mother’s beliefs, his own life beings to unravel. 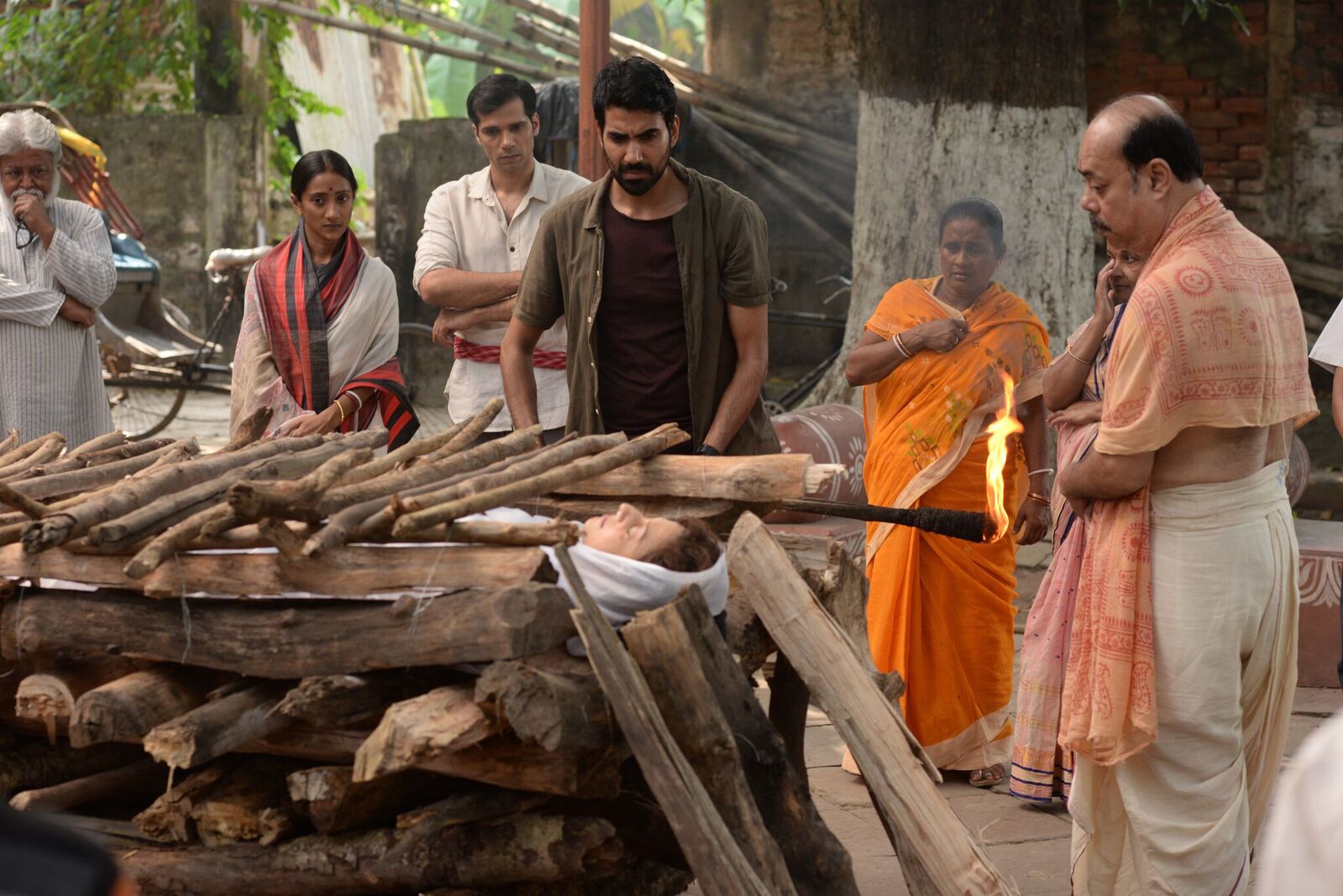 looks and feels like a moving painting of an exotic land

The feature length directorial debut from Neil Biswas shows remarkable promise. He takes particular care to create a sense of place around Kolkata. Biswas’ pacing and editing allows the audience to soak in the atmosphere, traditions, and beliefs of a darkly beautiful culture. Cinematographer Robby Baumgartner (Blair Witch, The Guest) brings his experience to bear, particularly in the night scenes, accented with rich, vibrant hues. Ironically, it’s some of the daytime scenes that suffer with lighting and photography choices that leave some scenes feeling flat and lackluster. Despite some inconsistency, the majority of the film looks and feels like a moving painting of an exotic land.

Accompanying the gorgeous backdrops and eerie vibe are solid performances from Jaz Deol, Sayani Gupta, and Neil Bhoopalam. Deol, as Ronnie, reacts to native-speaking cast members with a very natural mixture of confusion and embarrassment that personally hits close to home. As the son of a mixed-race couple, I’m personally often mistaken for a variety of ethnicities. On multiple occasions, locals have addressed me in their native language, with which I am, of course unfamiliar. Deol sells the image of someone who shares a common heritage, but not a common culture, with a foreign people.

Any shortcomings in Darkness Visible largely show up in the actual story. A third act reveal unravels much of the early setup, rendering early, apparently pivotal scenes moot after the fact. Another pass or two could have culled 10-15 minutes from the runtime, leaving a tighter, more compelling story. In addition, Ronnie benefits from a number of conveniences, not to mention incredible lapses in professionalism from law enforcement characters, to serve the plot. While the film carries a creepy vibe throughout, and the ultimate payoff is sinister, dark, and disturbingly satisfying, these seams do not go unnoticed and unfortunately detract from the overall experience. 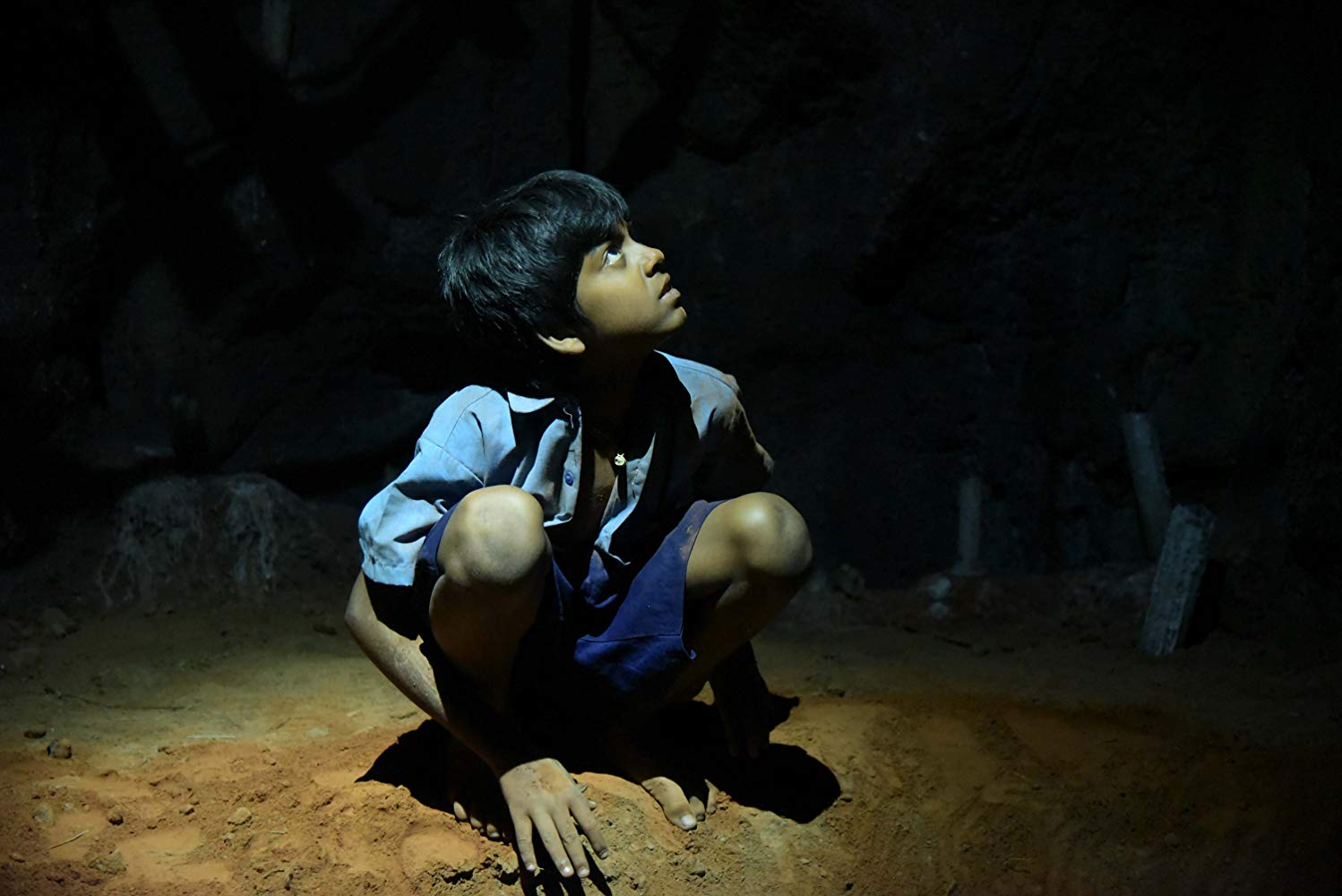 Ultimately, Biswas turns in a solid first effort with Darkness Visible. He gives us a creepy, beautiful possession story painted against a gorgeous tapestry of a mysterious, spiritual culture. The film hits theaters and VOD February 8th. 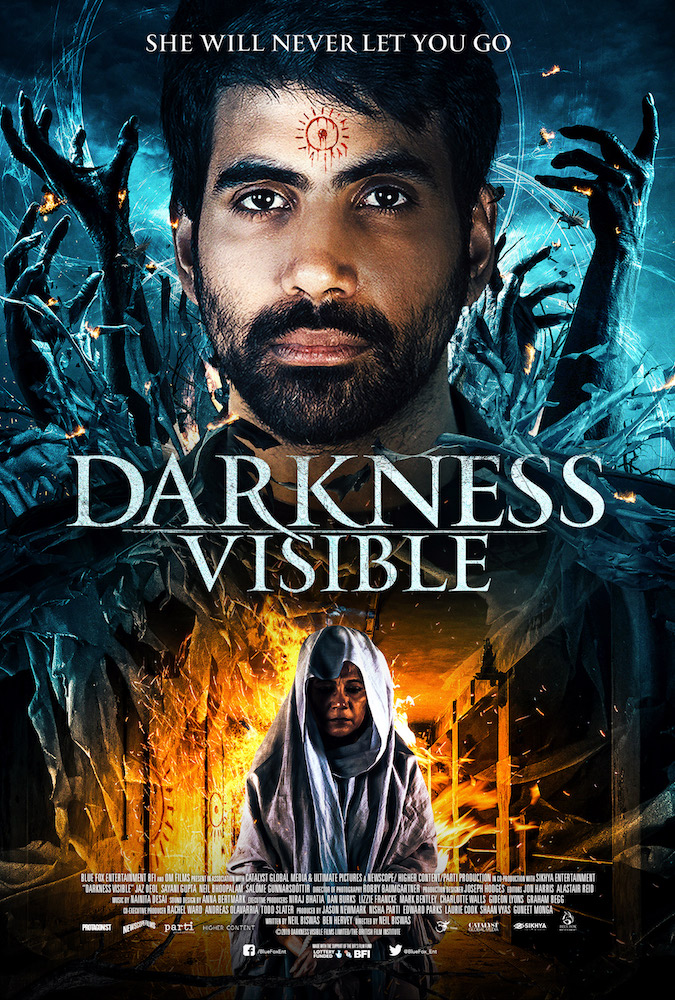 Darkness Visible is a hypnotizing take on demon possession 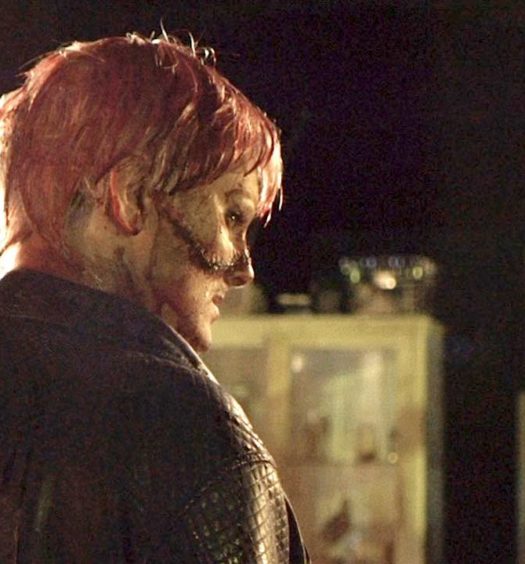 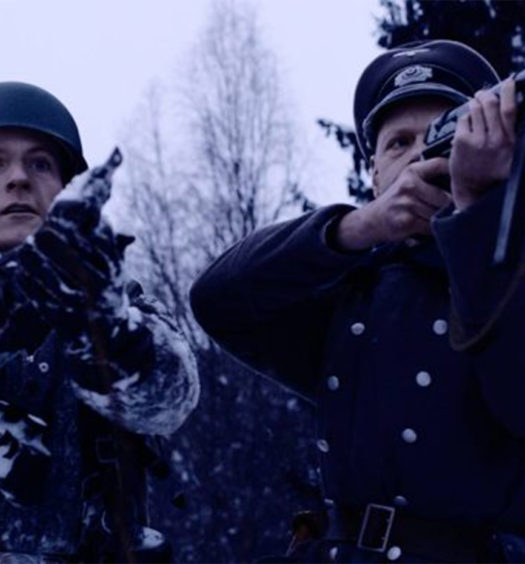