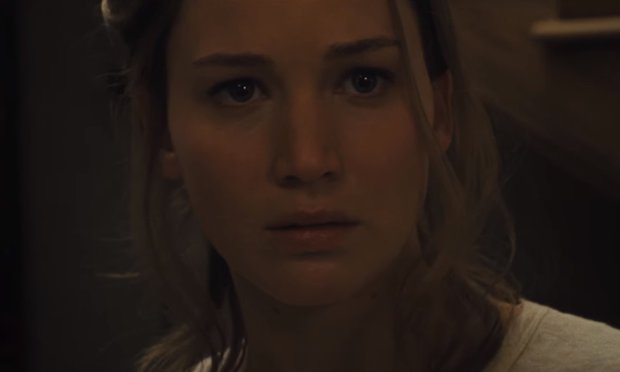 The full trailer for Director Darren Aronofsky’s (Requiem for a Dream, The Wrestler) new thriller MOTHER! just dropped and from the looks of it, a simple Hello can spell disaster. Continuing his trend of putting lead characters through the most personal of horrors, Aronofsky’s new trailer portends the same mind-bending chills he delivered in 2010’s Black Swan.

Opening that year’s Cannes Film Festival, Black Swan went on to receive five Academy Award nominations and earn lead actress Natalie Portman an Oscar for Best Actress. Could the same happen for the female lead in MOTHER!, Jennifer Lawrence? Let’s hope so because it could mean major props for Horror fans as MOTHER! seems to lean even more towards our most favorite of genres than Black Swan did. Fingers crossed. With talent like Aronofsky at the helm, I wouldn’t be surprised if 2017 sees Horror land on the list of Best Picture nominations.

Question your reality and make your Psychologist proud. Press play on the new trailer below. But be warned, your co-pay could be your sanity.

Synopsis
A young woman’s tranquil life with her husband at their remote country home is challenged by a mysterious couple who arrive and lodge with them. 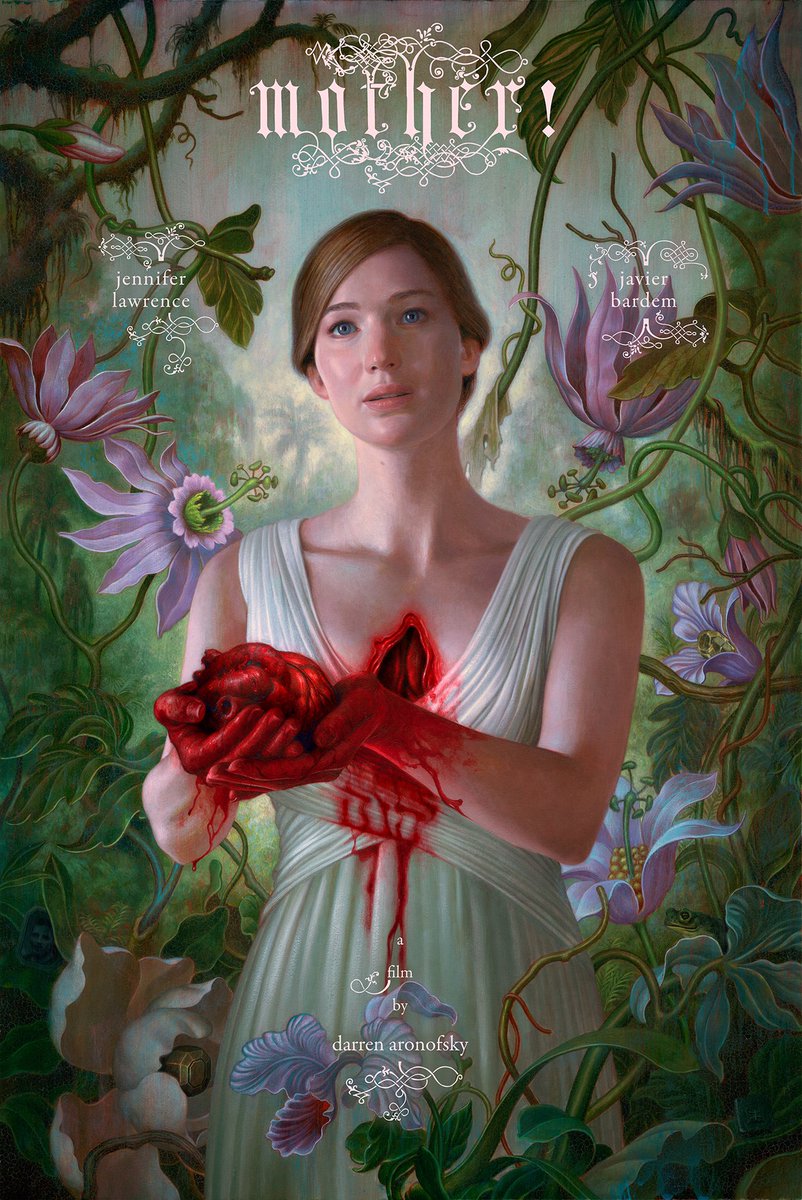 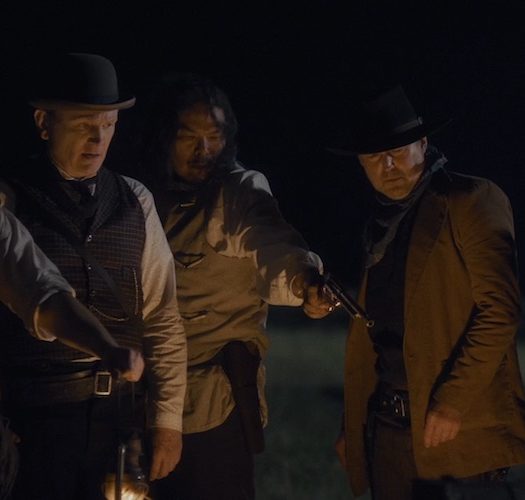 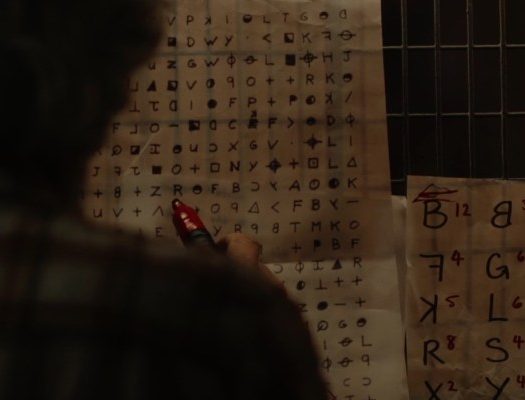 A Killer legend wakes up in ‘Awakening the Zodiac’