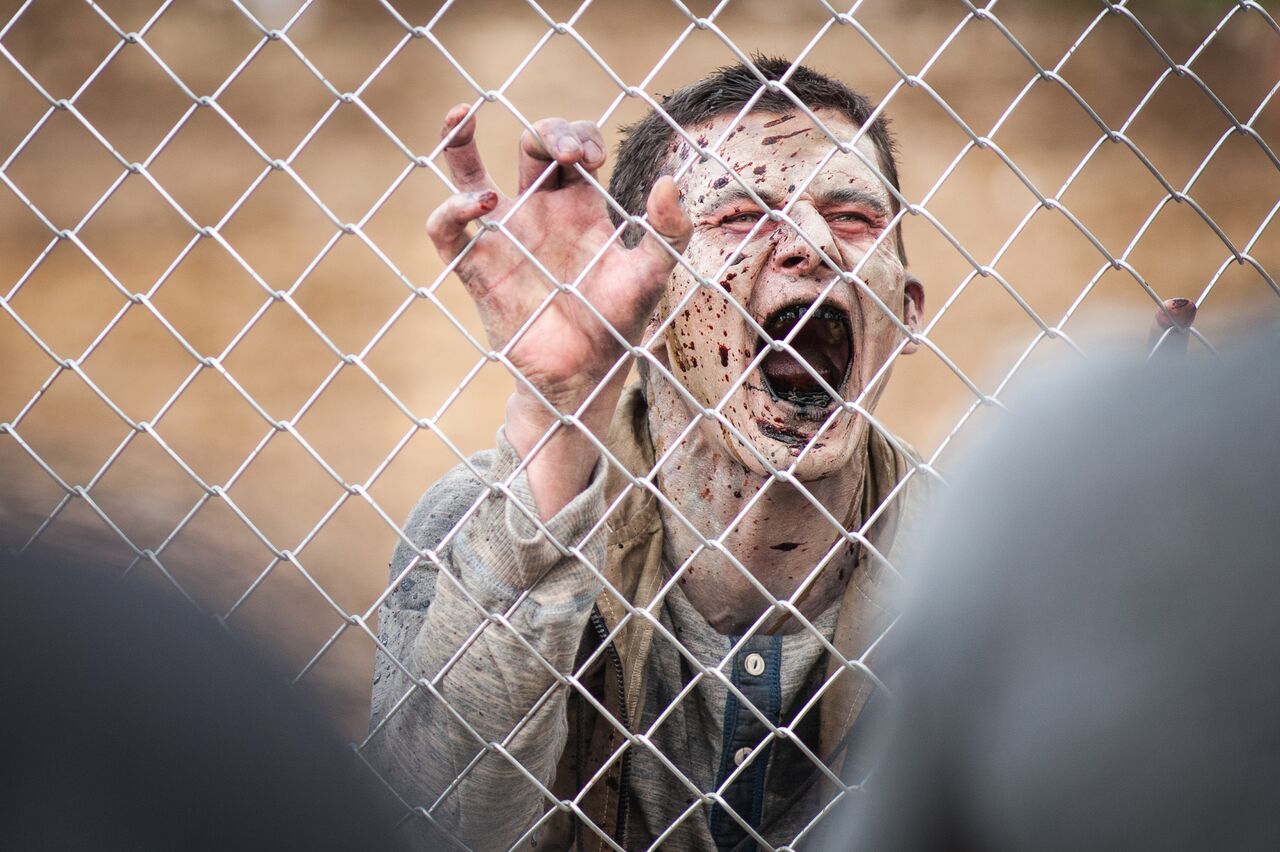 But if the cool new poster for Director Hector Hernandez Vicens new film is any indication, they’ve at least nailed the style.

DAY OF THE DEAD: BLOODLINE, the upcoming undead thriller from Saban Films presents a re-imagining of George Romero’s world of zombies and the survivors who attempt to carve out existences in these post-apocalyptic nightmares.

Written by Mark Tonderai (Gotham) and Lars Jacobson, Saban states the film is based on the 1985 Romero classic, DAY OF THE DEAD, but from the plot synopsis, we’re likely in for some updates and surprises. Romero’s film featured fragments of soldiers and scientists holed up in an underground compound, struggling to find a cure while fighting off hordes of the undead. DAY OF THE DEAD: BLOODLINE seems to focus on less characters, which could lead to fresh story-telling in a world saturated with zombie-themed television and features.

Until then, follow my advice: When it comes to Zombies, machetes don’t need reloading.

Plot Synopsis
A reimagining of George A. Romero’s cult classic, DAY OF THE DEAD: BLOODLINE is set in a post-apocalyptic, zombie-filled world where a former med school student is tormented by a dark figure from her past. The only thing is, he’s a half-human, half-zombie hell-bent on destroying her world. 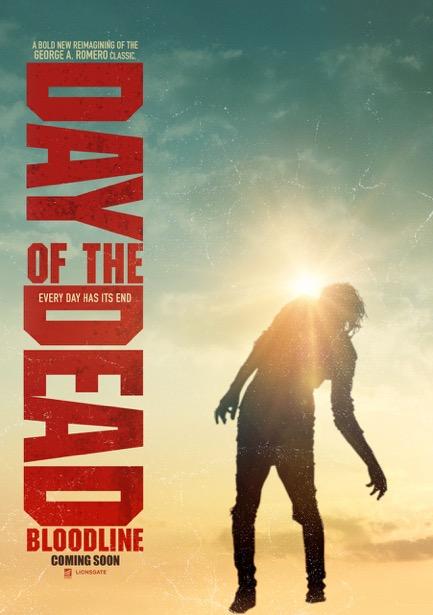 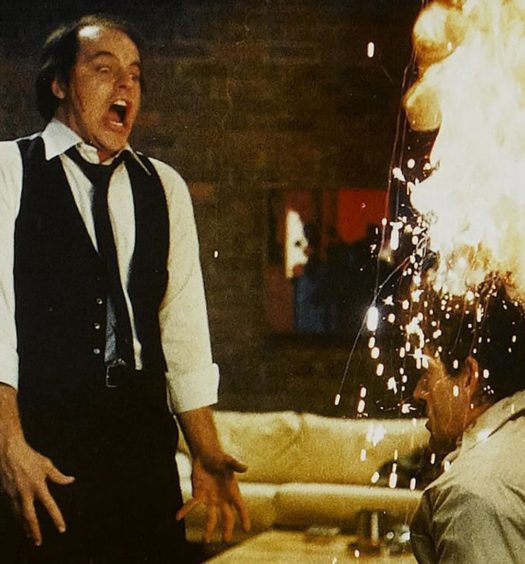 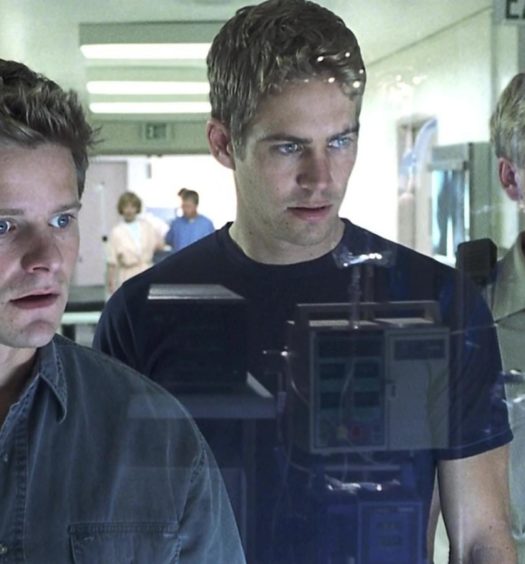