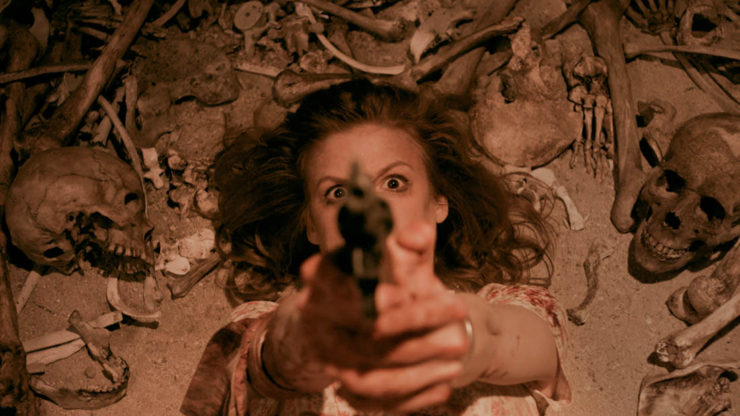 It’s no secret that I have a bit of a soft spot for the films of Mickey Keating. I’ve been rather vocal in my support over the last couple of years and even went so far as to call him the most stylish director that the genre has to offer today. Films like RITUAL and POD have a minimalistic sort of style that (I feel) plays extremely well with a horror backdrop. With DARLING, Keating proved he could take things a bit further further down the path of obscurity, and now with CARNAGE PARK – it looks like we’re going to get a big heaping bowl of Keating stew (gross).

If the below clip is any indication, it looks like CARNAGE PARK will blend all of the successes of his previous films into one thrilling ride for the ages. Sounds like quite a bit of hyperbole, I know. But take a look at the below clip and tell me you aren’t dying to see more.

CARNAGE PARK is making its world premiere tomorrow at the 2016 Sundance Film Festival.

Plot Synopsis
The film depicts a harrowing fight for survival after a pair of wannabe crooks botch a bank heist and flee into the desert with their hostage Vivian, where they inexplicably stumble upon Carnage Park, a remote stretch of wilderness occupied by a psychotic ex-military sniper.

Our glory is not in falling

Read More
Our glory is not in falling 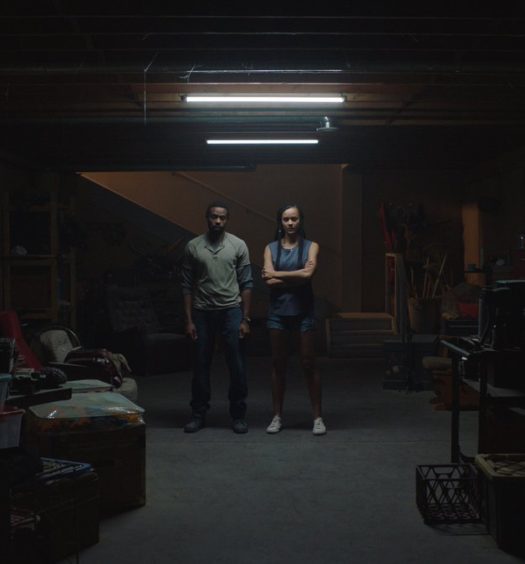