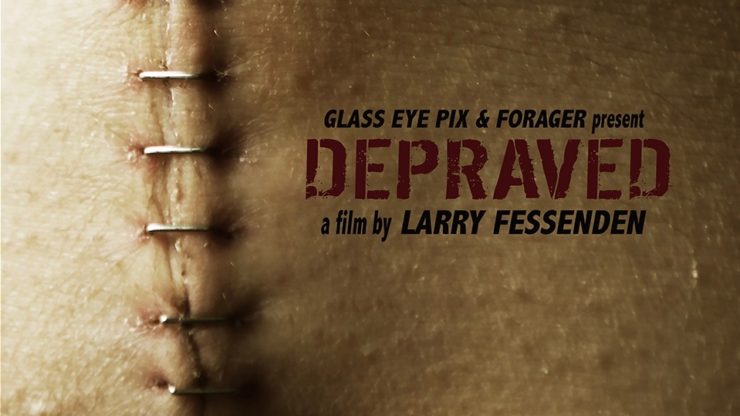 A new reimagining of Mary Shelley’s “Frankenstein” is coming from writer-director Larry Fessenden (HABIT, WENDIGO, THE LAST WINTER). Frankenstein’s monster is one of the most iconic characters in horror with no shortage of adaptations on both the big and small screens. DEPRAVED, a contemporary reimagining of Shelley’s novel, centers on Henry, a field surgeon suffering from PTSD after fighting in the Middle East, who creates a man out of body parts in makeshift lab.

With so many variations of the novel—some adhering closely to the source material while other take a significantly more liberal approach—DEPAREVED is setting itself up to deal with some very real and timely issues regarding mental illness and what happens when soldiers are exposed to the horrors of war. Wrap a possibly exquisite body-horror film around such commentary and DEPRAVED could hit hard.

The film is set to star David Call, Joshua Leonard and Alex Breaux as the monster. Filming begins next month. 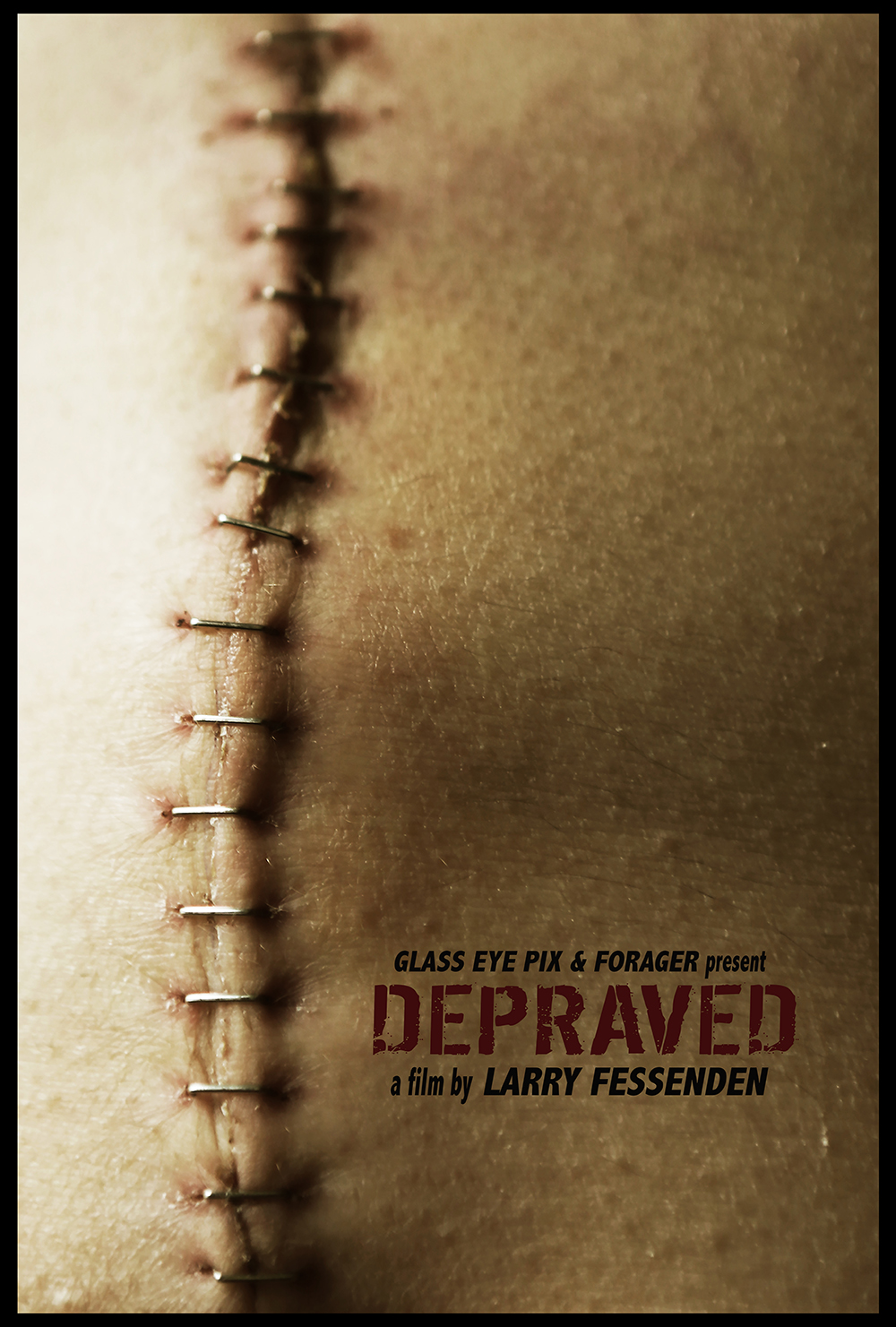 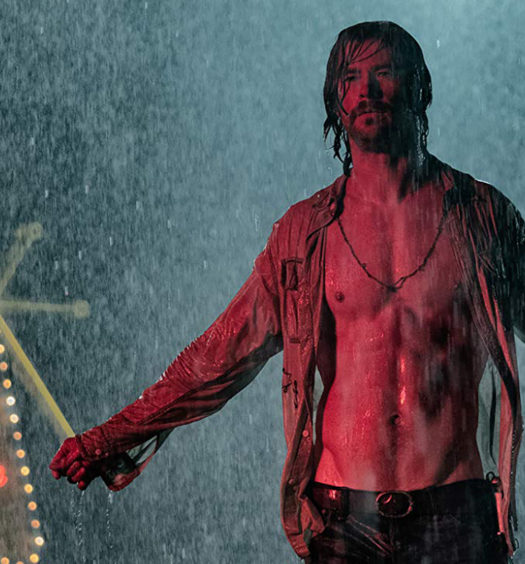 ‘Shit Happens, Get The Whiskey’ During The ‘Bad Times At The El Royale’ [Tr...

Read More
‘Shit Happens, Get The Whiskey’ During The ‘Bad Times At The El Royale’ [Trailer]
Submit a Comment