A young student rents a room in a couple’s bunker in hopes of working on his research and studies in quiet solitude. Everything seems relatively normal in the household until he meets the couple’s eight year old son, Klaus. Despite Klaus’s infantile nature, the family has big dreams that he will one day become president of the United States. When the father’s home schooling fails to help Klaus excel, Heinrich, an alien entity linked to the mother’s leg, suggests to have the Student teach Klaus instead. Der Bunker is a dark comedy that highlights home education and the sometimes in-achievable expectations that parents inflict onto their children..

…a weird and beautiful masterpiece.

Sure, the story is a little bit on the odd side, and you can instantly sense the difference between European and American humor with this one. This isn’t your typical “laugh out loud” Seth Rogan type of comedy. Instead, the humor lies within the markedly weird nature of the picture. Most scenes are more deserving of a “WTF” rather than a “LOL”, but the comedic elements never feel forced, and the peculiarity that comes with it feels organic and fitting.

It’s hard to believe that this is writer/director Nikias Chryssos’s first feature length film. The cinematography, the atmosphere, the user of color, and the camera work is all flawless. The opening scene alone is enough to grab audience’s attention. In fact, everyone on board with the film does a fantastic job. Among everything though, what stands out to me the most are the costumes and musical elements. There are some intricate dresses that the Mother wears, but even an outfit as simple as Klaus’ pajamas are prominent and add a boost of character to the film. The music will definitely be noticed as well–even for someone who tends to be ignorant when it comes to a film’s soundtrack such as myself. I found myself playing the music in my head even days after I watched the film. It compliments the scenes so well that it, at times, felt like I was watching a really good music video.

The comedic elements never feel forced, and the peculiarity that comes with it feels organic and fitting.

Accompanying the wonderful behind-the-scenes crew is the cast. There are only four characters in the entire movie, yet all of them manage to stand out in their own way. The most interesting choice of casting though is the 30 year old Daniel Fripan who plays the eight year old Klaus. This certainly adds to the humor, but humor aside–he does a splendid job of bringing this bashful and naive character to life.

Most importantly, Chryssos managed to take the simple idea of education and turn it into a weird and beautiful masterpiece. Der Bunker is all pros and no cons. It’s strange, it’s fun, and it’s hella entertaining. I really don’t have anything negative to say about it. If weird is your cup of tea, then I highly recommend you add this one to your “must watch” list.

Der Bunker will be available on VOD, DVD, and Blu-Ray on August 23rd. 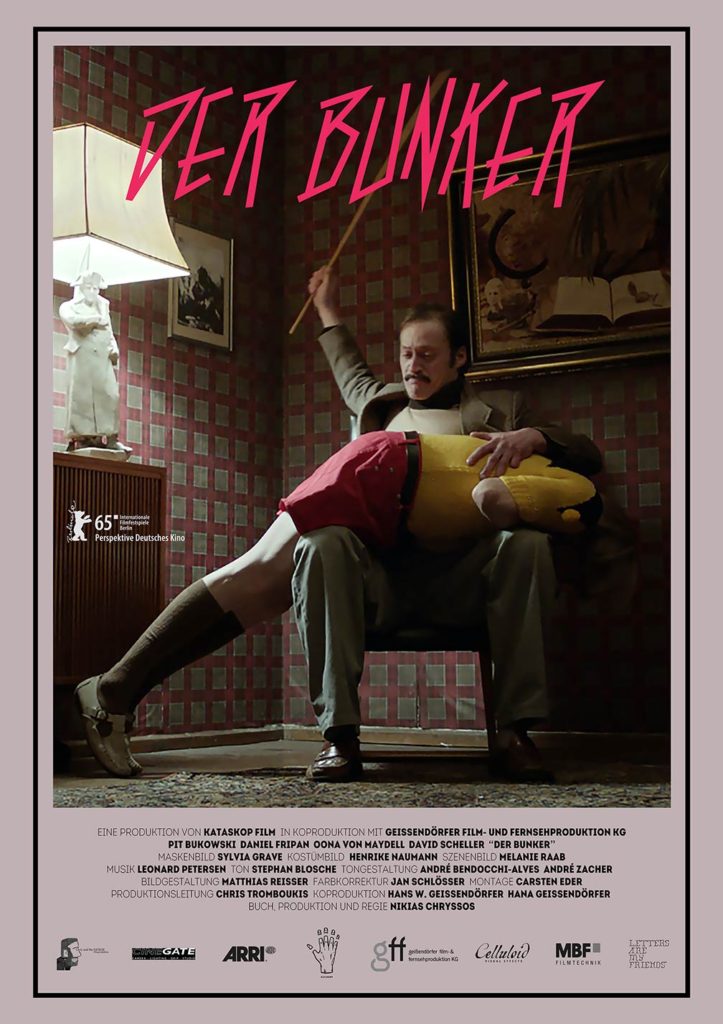 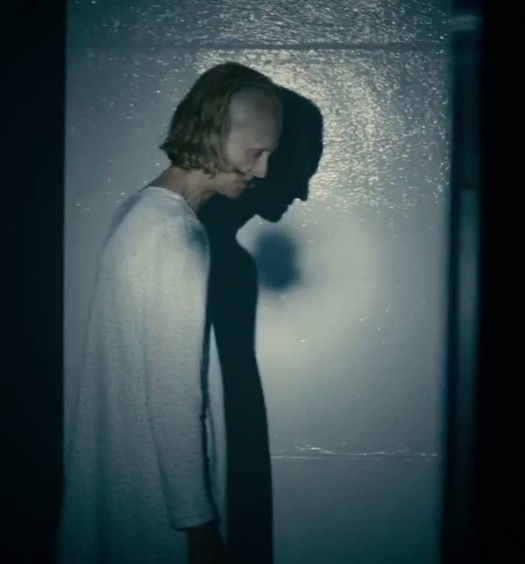 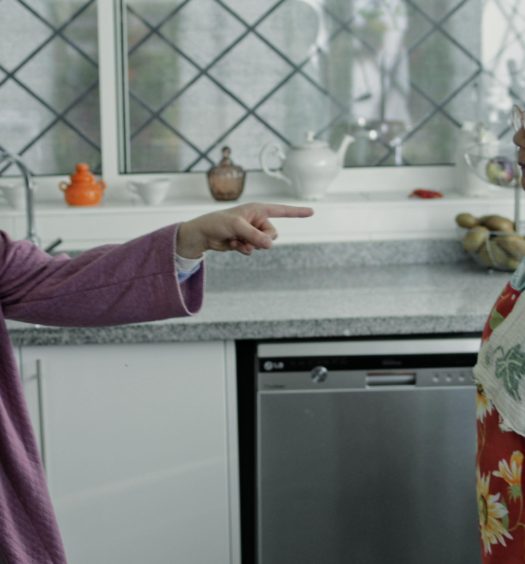