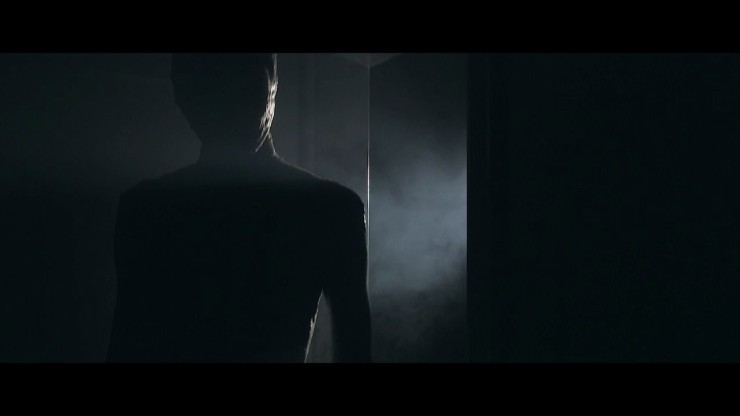 We here at Modern Horrors love us a good alien flick. Looking at the cover art for The Device, you might think that you’re in store for some indie gold. That could have been true… could have.

The story is decent enough. You can only do so many things with the Alien subgenre, but how you do them is very important. The Device doesn’t necessarily struggle with production value. The film looks good for the budget appearing to be so small. It even creates a decent atmosphere in some dream sequences. Unfortunately, it also commits alien movie suicide by showing the creature far too early in the film. Aliens are hard to make look cool. The more we see them, the goofier they start to look over time. That’s why less is more. We know it’s a damn alien, you don’t have to spell it out for us. Save some sort of mystery for the final act. That’s a common mistake though, and I could look past it if it wasn’t for a much larger problem. Acting.

The cast is made up of practically all unknown actors. Nothing wrong with that. I see movies quite often with unknown talent that knock it out of the park. That simply wan’t the case here. Any shred of atmosphere or suspense is more or less ruined by lackluster performances. Thats not to say this is horrible acting. It’s not, but fear is really really tough to get right. If you don’t sell us on it completely, it’s a disaster. It doesn’t help that things start to nosedive towards the end. The musical composition gets lazy, and visual/audible effects become amateurish. That’s odd, since none of that was a problem early on in the film. In fact, I found myself applauding both of those things initially.

There was a pretty decent alien flick crawling around in here somewhere. That’s why it was such a shame to watch it all fall apart.

If you love all things alien – give The Device a watch. It’s not completely unenjoyable, and i can think of far worse. If you’re looking for the next big breakthrough alien film though, this isn’t it. Not even close. 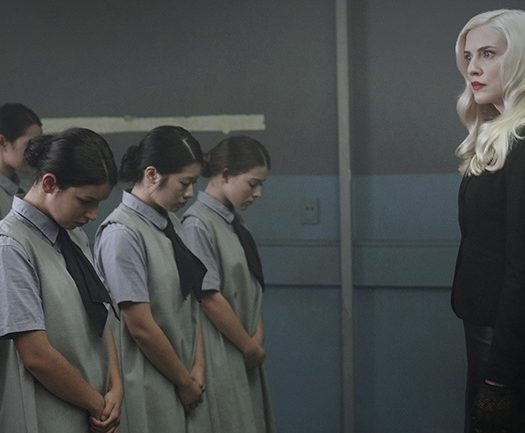