Short Films are increasingly becoming more and more popular. They are also becoming better and better. There is a certain level of creativity present in the top tier of shorts that simply isn’t found in most mainstream, or even indie, releases. Devil Makes Work seems to be one such short film that is shooting for the stars. Tackling a subject matter and tale that is not easily done, especially without a rather healthy budget.

Nevertheless, Devil Makes Work has us feeling extremely optimistic. It has been in the festival scene for roughly 2 months, has been an official selection 8 times, and has won 3 awards to date. Understandably, words only mean so much. So feast your eyes upon the official trailer and stills for Devil Makes Work. The official Modern Horrors. review will be available shortly.

Plot Summary
Heaven and hell, winners and losers; it all comes down to what you are willing to sacrifice. 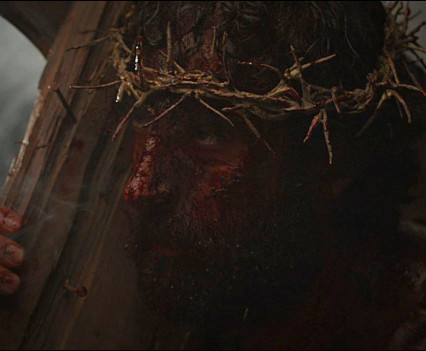 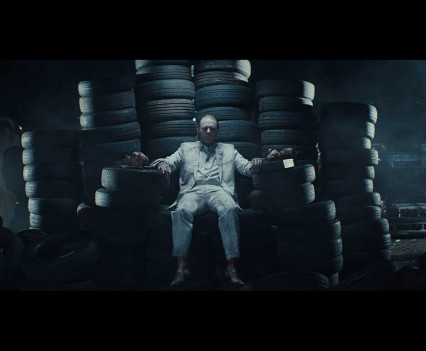 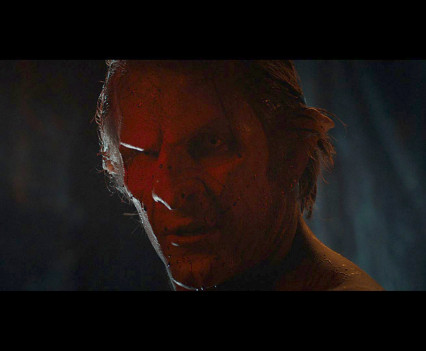 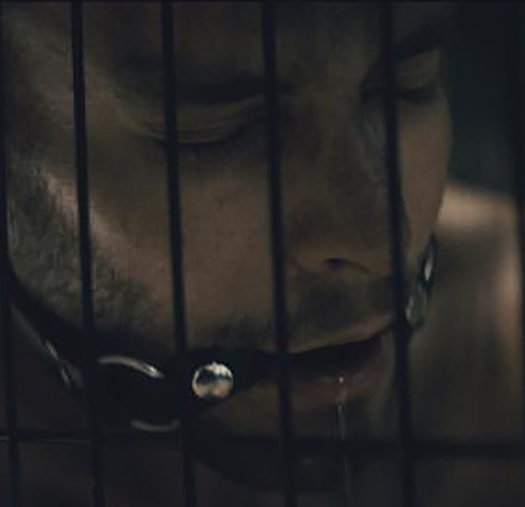 ‘The Farm’ Trailer Proves You Can’t Have Free-Range Humans 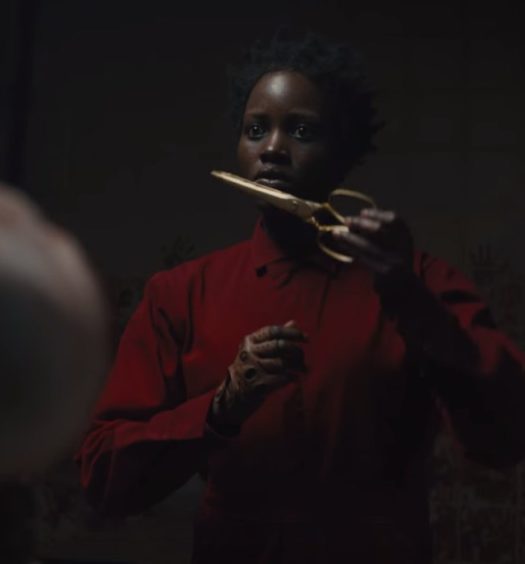 Lupita Nyong’o Is A Scream Queen Now, And I Will Not Hear Otherwise

Read More
Lupita Nyong’o Is A Scream Queen Now, And I Will Not Hear Otherwise
Submit a Comment