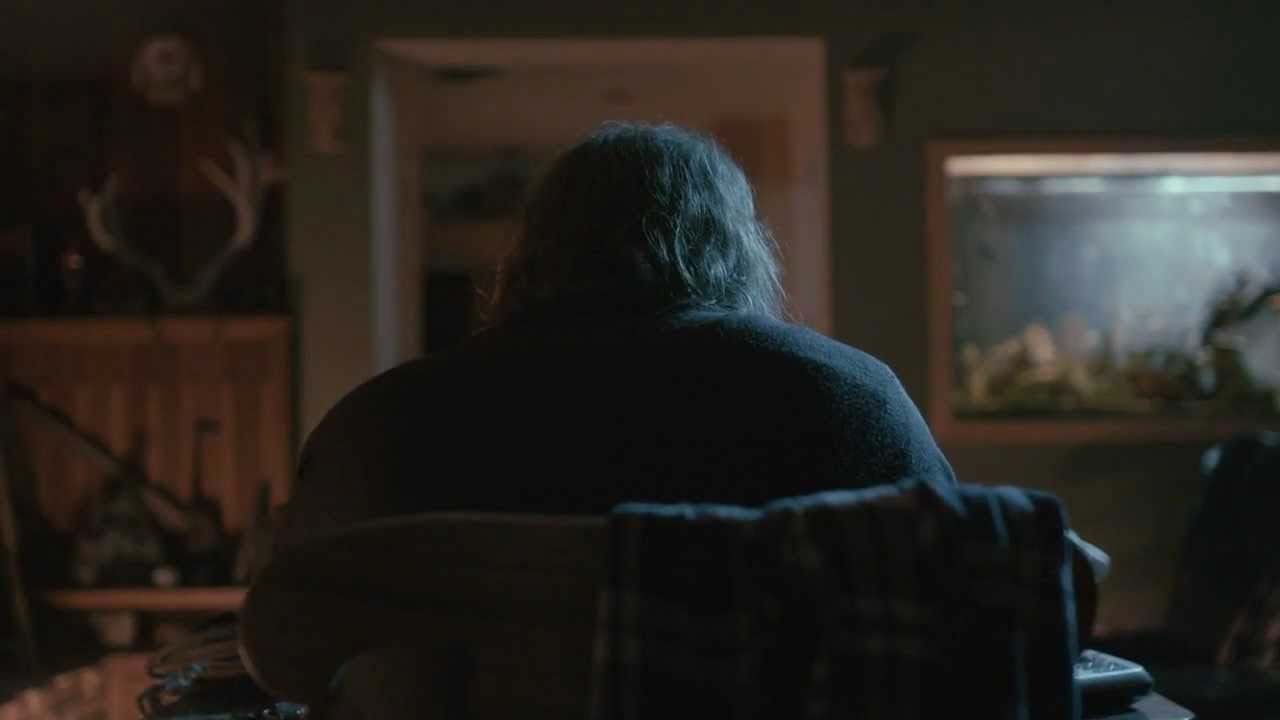 Devil May Call has flown somewhat under the radar for most. Me though, I’ve been following it pretty closely over the last couple of months or so. To my excitement – it released on VOD platforms this evening. Was it worth the wait?

We follow a crisis hotline worker named Sam (Corri English) as she rings in her last day on the job. What should be a normal night quickly turns into mayhem when hotline regular John (Tyler Mane) discovers it’s Sam’s final shift. John sets out on a mission to say goodbye to Sam in person. You know, in that murderous kind of way.

The characters are few, but good. Sam is both likable and easy to feel sympathetic for. She is blind, but she doesn’t let that slow her down. It’s a “cheap” trick that leads to some decent tension here and there. John (Tyler Mane) is a fucking monster. Imagine the most massive, pissed off, and balding stepfather you have ever seen. Now multiply that by about 20x and you have John. His dialogue is a little goofy, and Manes delivery could be better, but it works. Throw in a quirky older lady, a rebellious receptionist, and a nice guy for the sake of romance – and you fill out the rest of the cast. Nothing overly special to dive into there.

Devil May Call certainly looks the part. It has a premium feel that was somewhat unexpected and the musical composition is incredible. Id say it is easily the most impressive part of the film. The problem is that the action on screen rarely matched the intensity that the music is setting. The violence is surprisingly minimal. I don’t want to go “full gore hound”, but it left a lot to be desired. Even fight scenes felt awkward. Tyler Mane is a giant, and I’m sure it takes some restraint on his part to not actually hurt people when filming, but that restraint REALLY came through on film.

The story is there, but everything simply felt so….vanilla. I’ll be honest, I found myself doing the dreaded “phone check” more than once or twice. Not because of poor production value or bad acting. Just because of the lack of soul. Just goes to show you – all the talent in the world will only get you so far without a decent story…..Who am I kidding?! This is the horror genre! The story doesn’t have to be great, but if it’s not – you had better bring something else to the table. Devil May Call fails to do this, and ultimately left me wanting more. 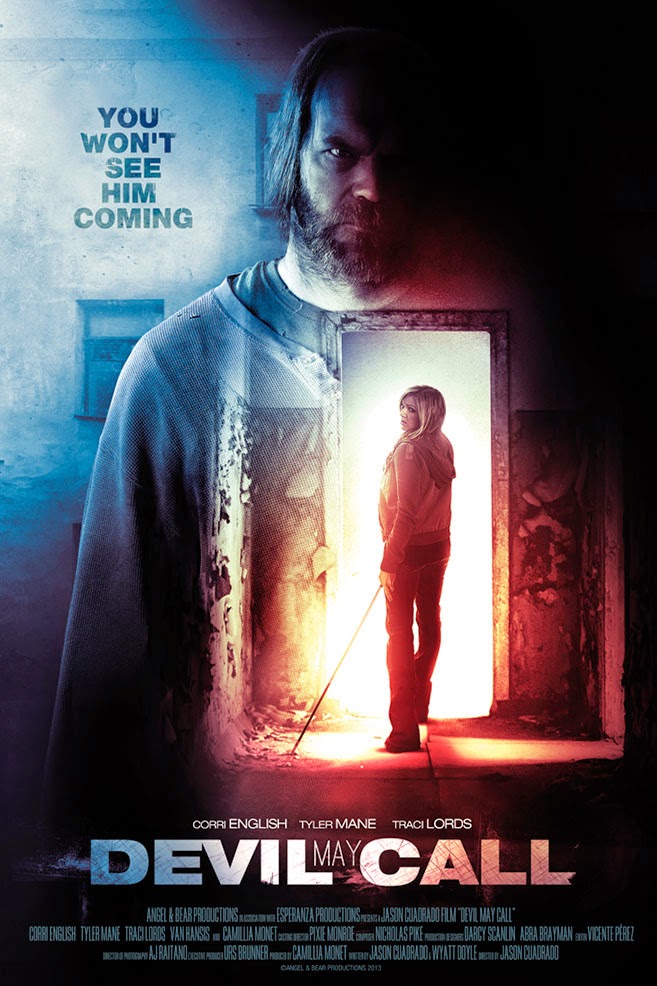 Devil May Call may look the part, but it is a rather standard affair. Light action and an underwhelming story leave much to be desired in this otherwise capable release. 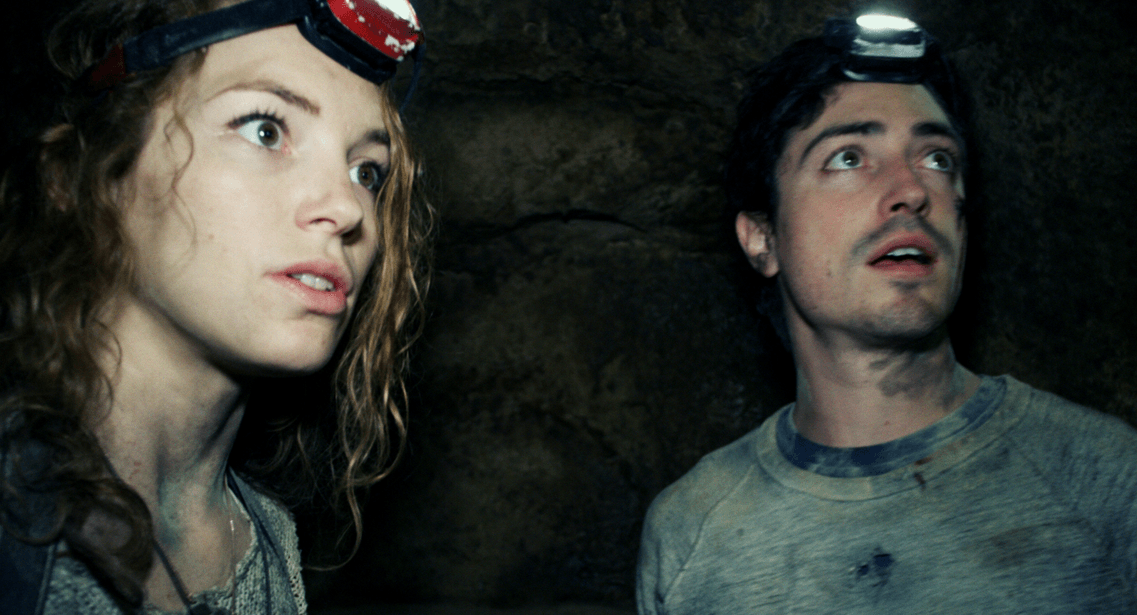 Read More
As Above So Below [Review] 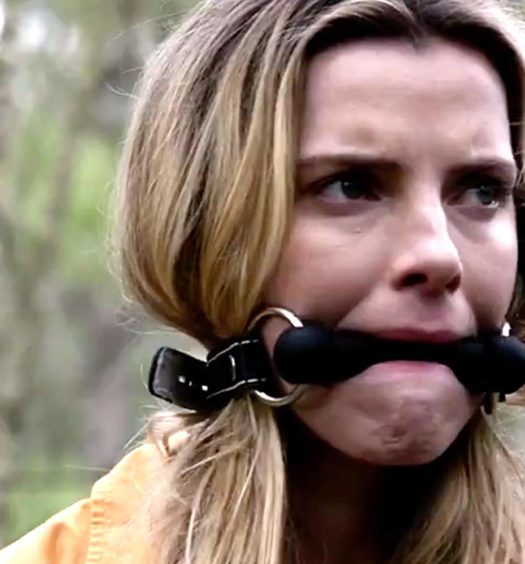 ‘The Hunt’ Is A Relentless, Gratuitous, Ultra-Violent Killing S...