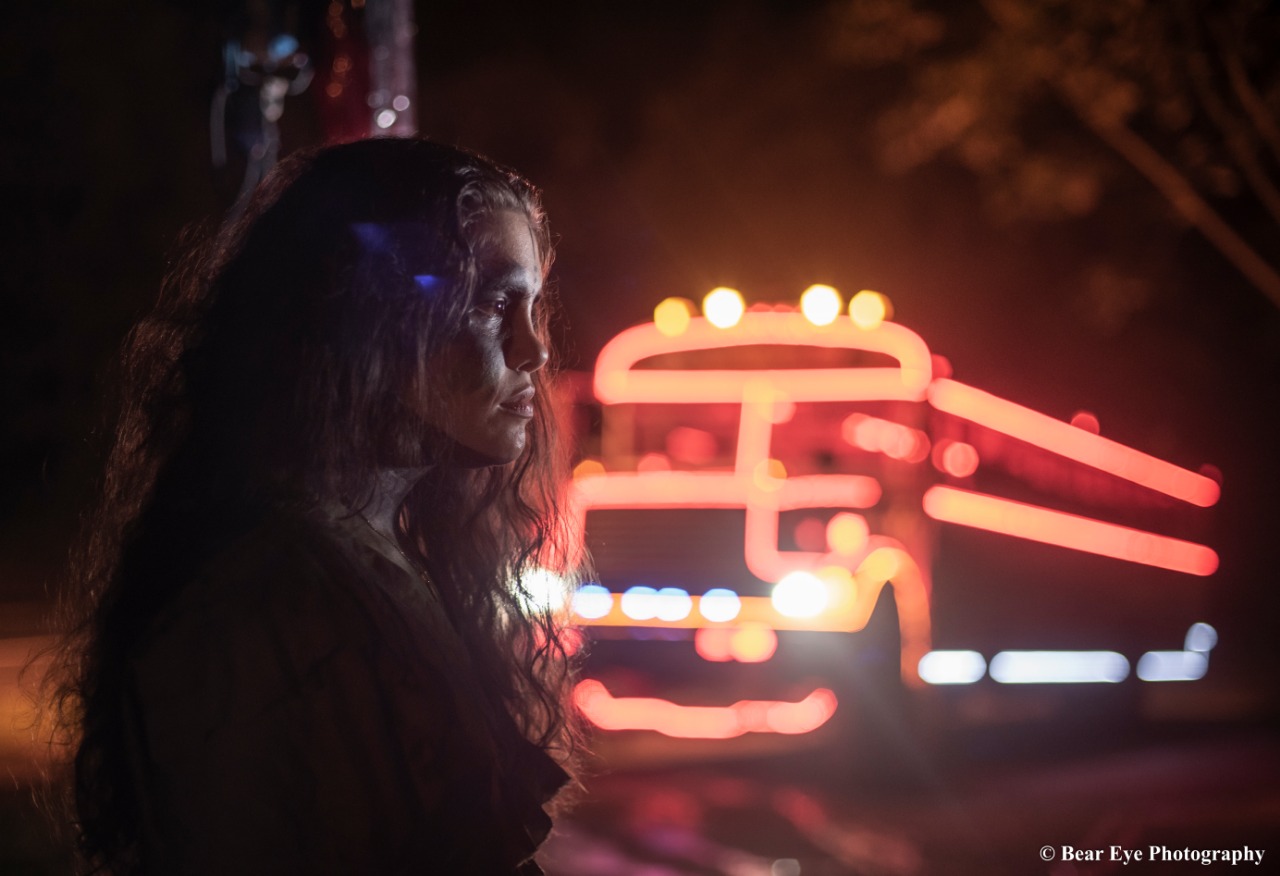 Looking for a female-directed Panamanian horror flick with witches, monsters, and cannibals? Sol Moreno’s Diablo Rojo PTY has you covered! The directorial debut claims to be the first horror film coming out of Panama, but I’m less interested in fact-checking that, and way more interested in the gooey insanity taking place in the trailer, below.

While no specific release date has been communicated just yet, The Horror Collective will be releasing the film for North American audiences some time next month. The Horror Collective’s VP of Acquisition and Distribution for Feature Films, Jonathan Barkan, had the following to say about the release:

“Being a part of DIABLO ROJO PTY, Panama’s first horror film, is an incredible honor. This movie is a total throwback to the ‘80s horror films I grew up watching. It’s full of practical FX, has a great score, and is wicked amounts of fun! I can’t wait for North American audiences to see this one!”

We’ll have eyes on it in the near future, so stay tuned for future coverage. Until then, taken the trailer for a spin and let us know what you think on Twitter @ModernHorrors!

Plot Synopsis:
A “Diablo Rojo” bus driver, his helper, a priest, and two policemen fall victim to a mysterious spell and end up lost somewhere in the Chiriqui jungle, where they will have to survive the creatures that inhabit the roads, with the old bus as their only refuge. 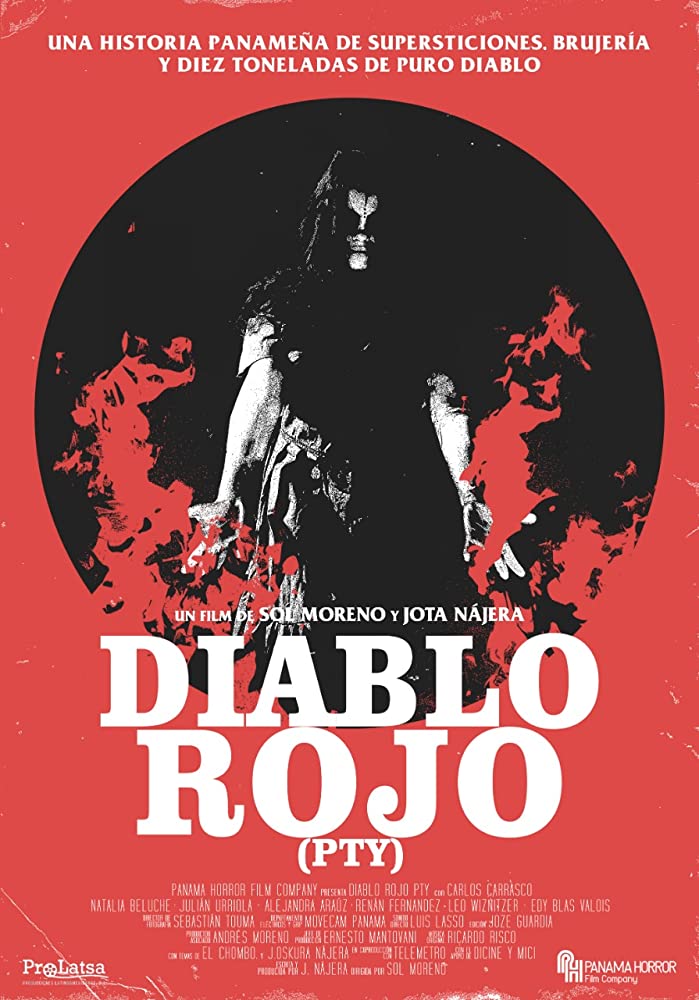 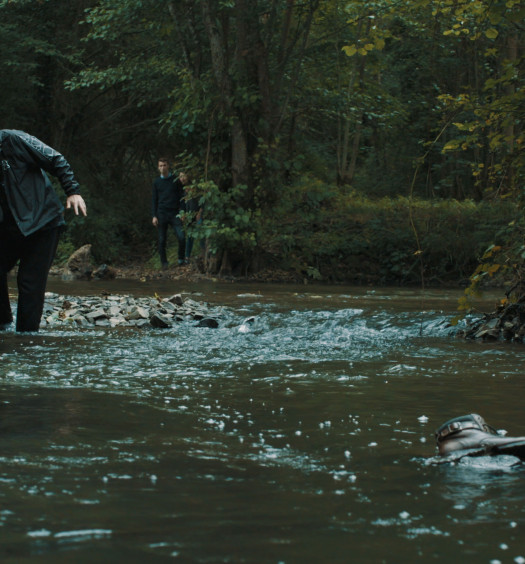