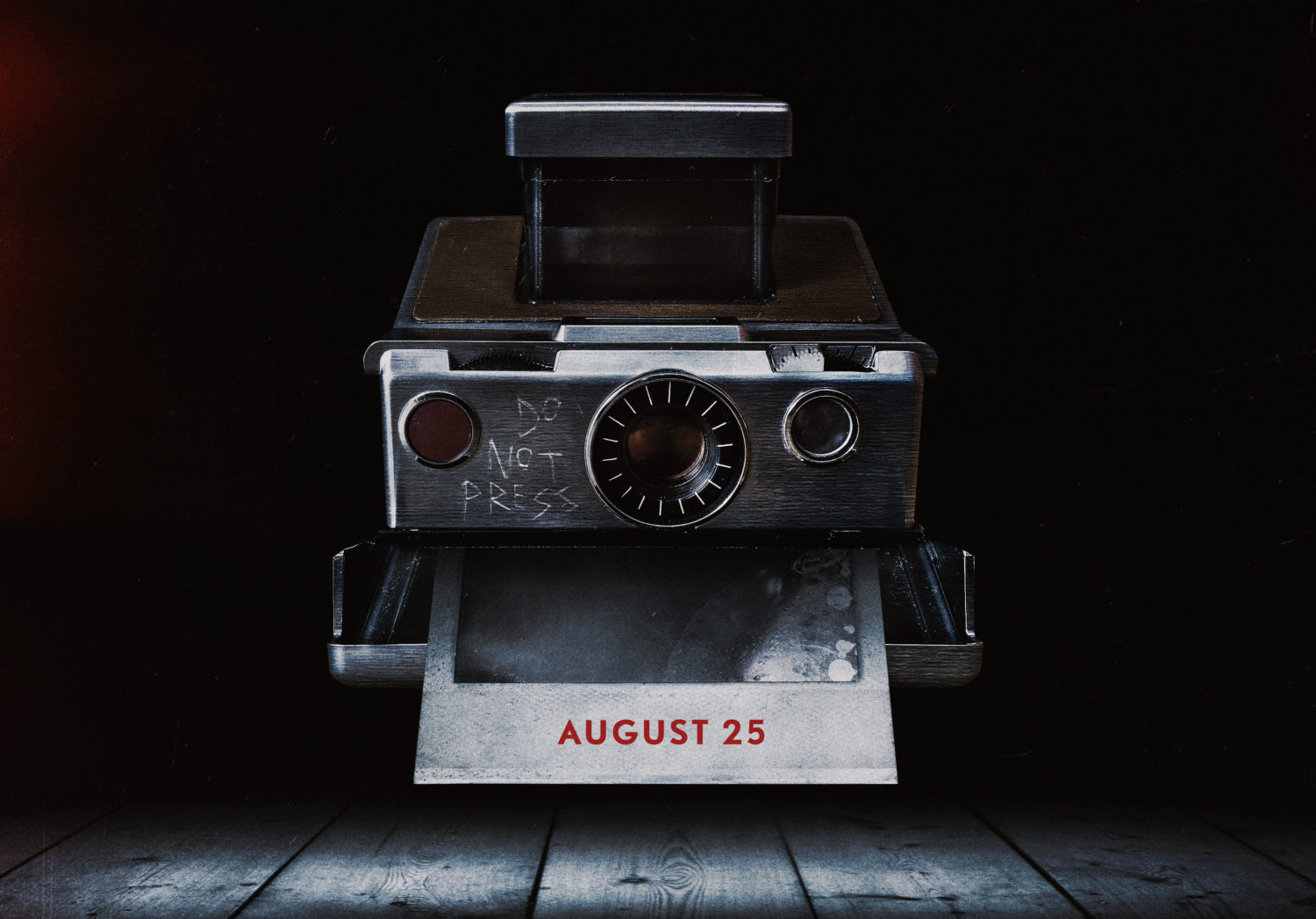 Produced by Roy Lee and Chris Bender, guys who brought us scares like The Ring, The Grudge, Dark Water and The Ring Two, Dimension Films believes Polaroid has the makings of a franchise horror series. Let’s hope the vintage camera flashes and creepy click-whirs are used to full effect.

MODERN HORRORS is excited to share their eerie teaser poster below. No need to shake this Polaroid. You never know who or what you’ll make angry.

Plot Synopsis
High school loner Bird Fitcher has no idea what dark secrets are tied to the Polaroid vintage camera she stumbles upon, but it doesn’t take long to discover that those who have their picture taken meet a tragic end. Based on the award-winning short by Lars Klevberg, the story mixes elements of THE RING and FINAL DESTINATION to create one of the most unique and scary films. 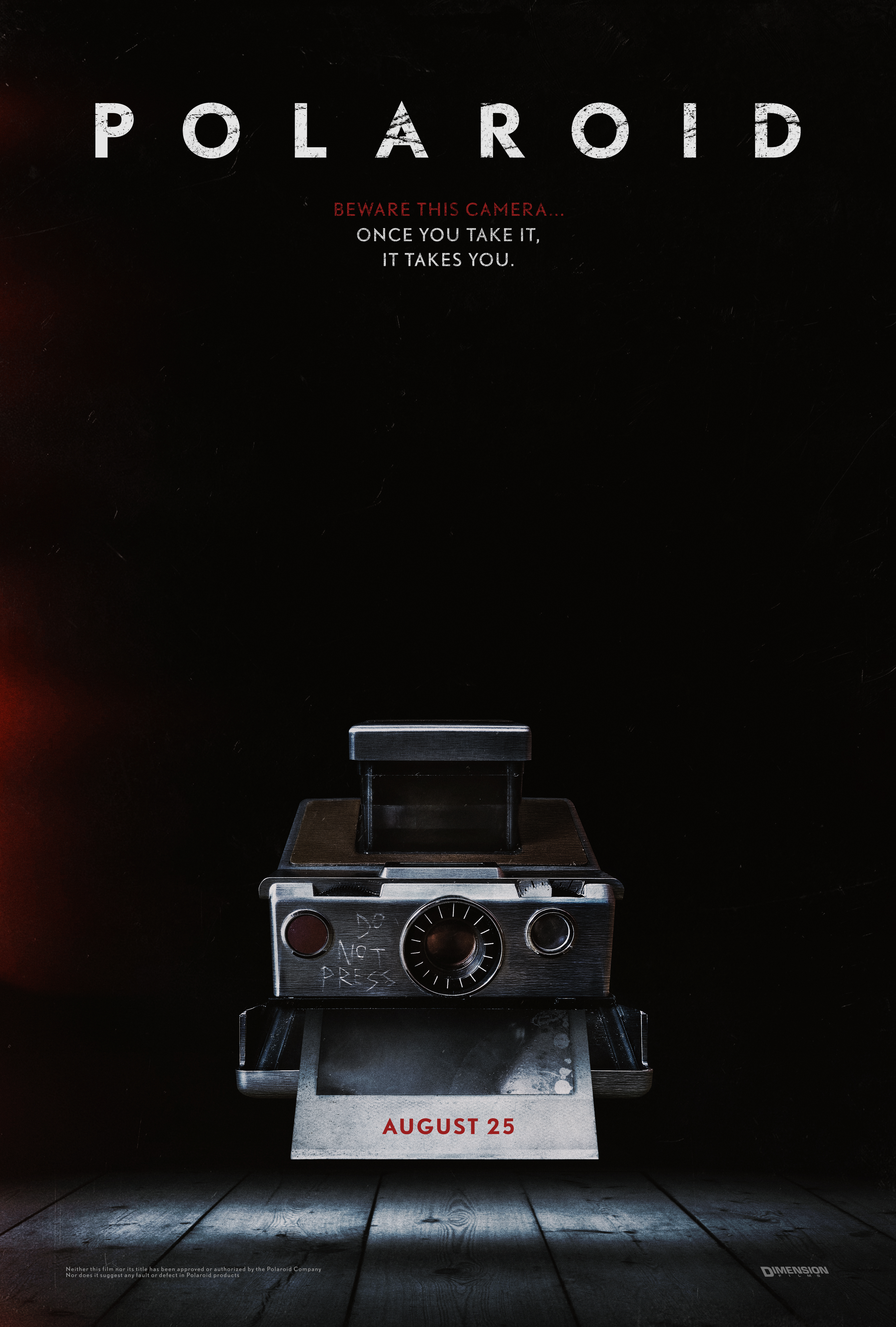 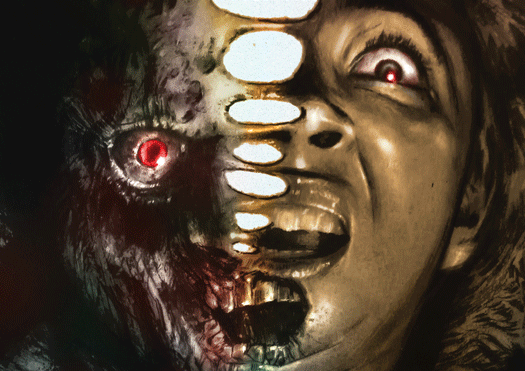 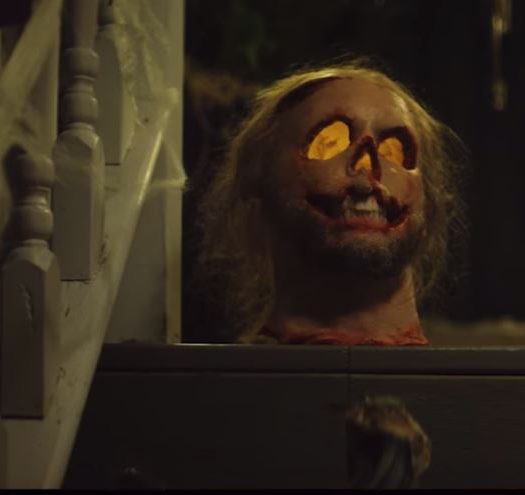