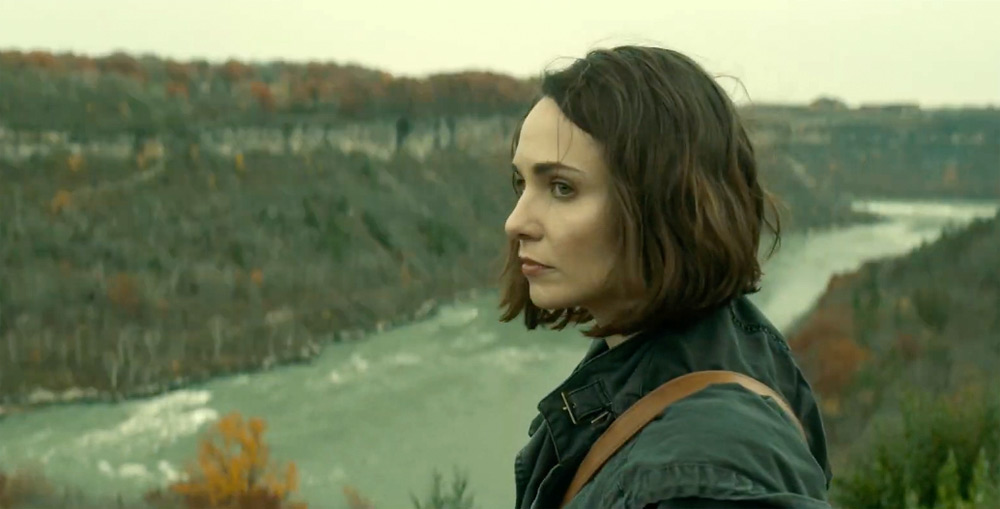 Premiering at TIFF, Disappearance at Clifton Hill is a 2019 Canadian thriller film by Albert Shin. IFC Midnight will be releasing the film domestically in the U.S. towards the end of February. Combining elements of classic noir, modern suspense, and surreal black comedy, this film isn’t ever able to fully decide what it wants to be.

Tuppence Middleton’s (Sense8) performance as our completely unreliable narrator is one of the best parts of the film. Her character is not likable in any way, but she commands a weird brand of confidence that is compelling to watch. The other cast is pretty forgettable, the only other standout performance being Marie-Josee Croze (Jack Ryan) as 1/2 of a famous magician duo (The Magnificent Moulins). The surreal moments in the film only contribute to Abby’s narrative and they only complicate our interpretation of everyone around her. Not even the “okay boomer” cameo from David Cronenberg could make ends meet. 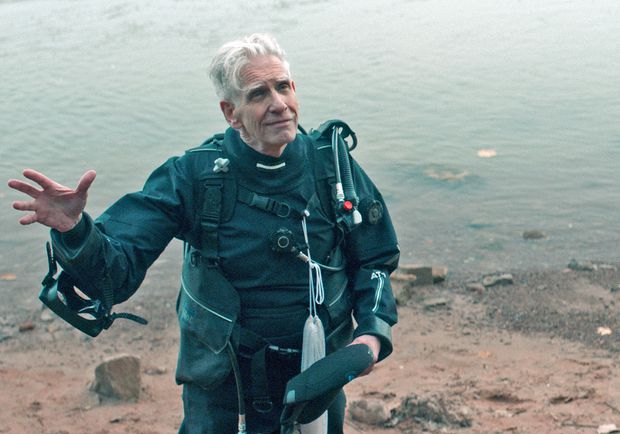 Stylistically speaking the film is actually very well rendered, the Niagara Falls backdrop brings with it a fading glamour. This vibes well with the film’s emphasis on magic and how it can correlate in a way to mental illness. However, there should have been more time spent fleshing out exactly what Abby’s mental health issue was. There were some pretty great Twin Peaks musical allusions that were the only things holding most of the comedic elements together. Sadly Abby was no Dale Cooper, she wasn’t a Diane, … she wasn’t even the tape recorder. This is noir 101.

There’s an inherent likabillty for films of this ilk, but what’s missing in this instance is a worthwhile resolution. This is definitely worth seeing once, but just be prepared to experience a disjointed dive into the law of diminishing returns.

Disappearance At Clifton Hill premiers in theaters and on VOD February 28, 2020. 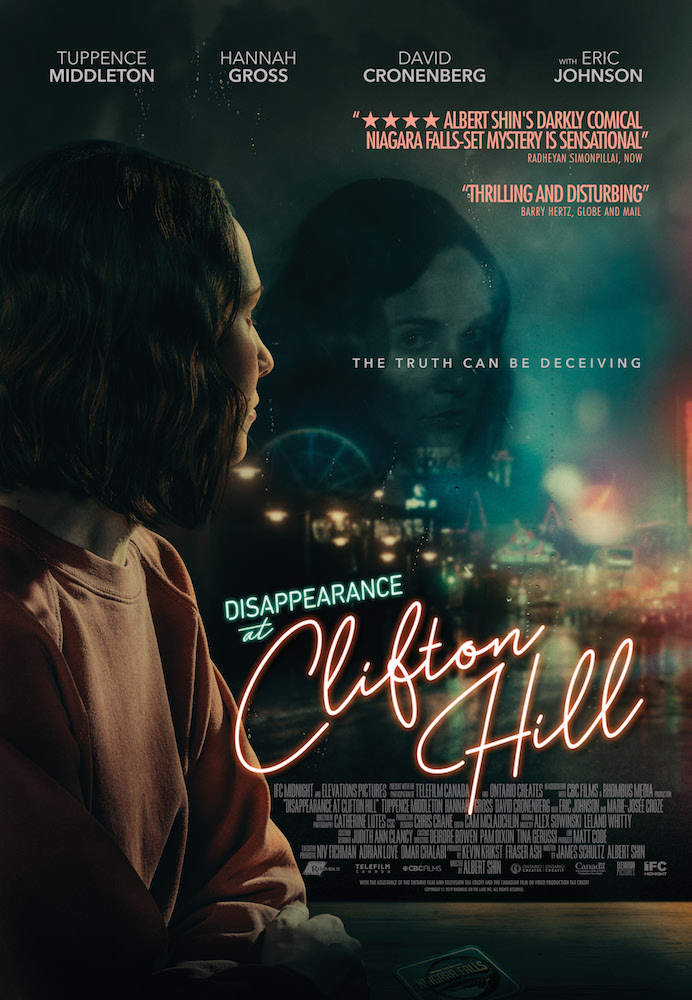 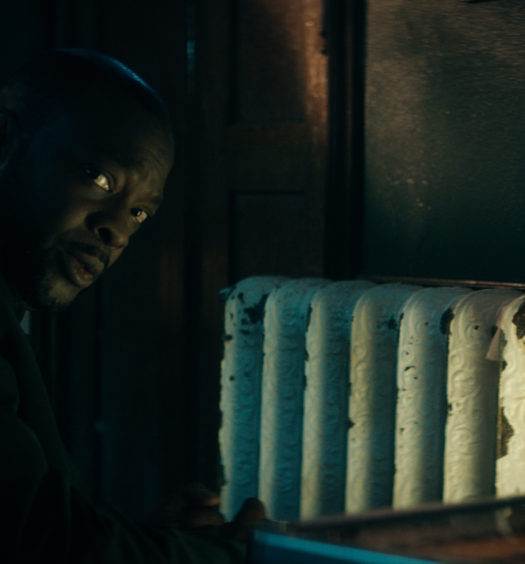 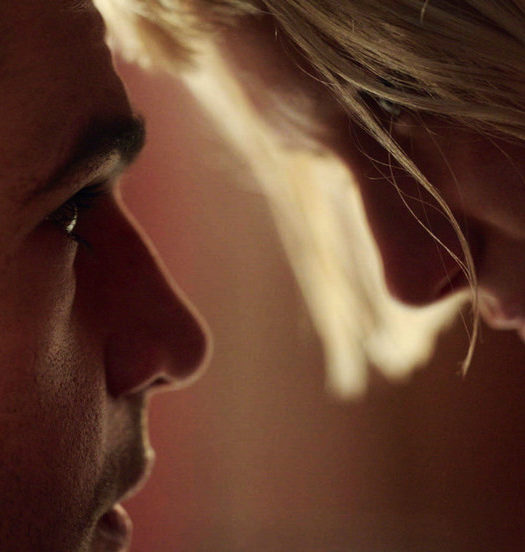