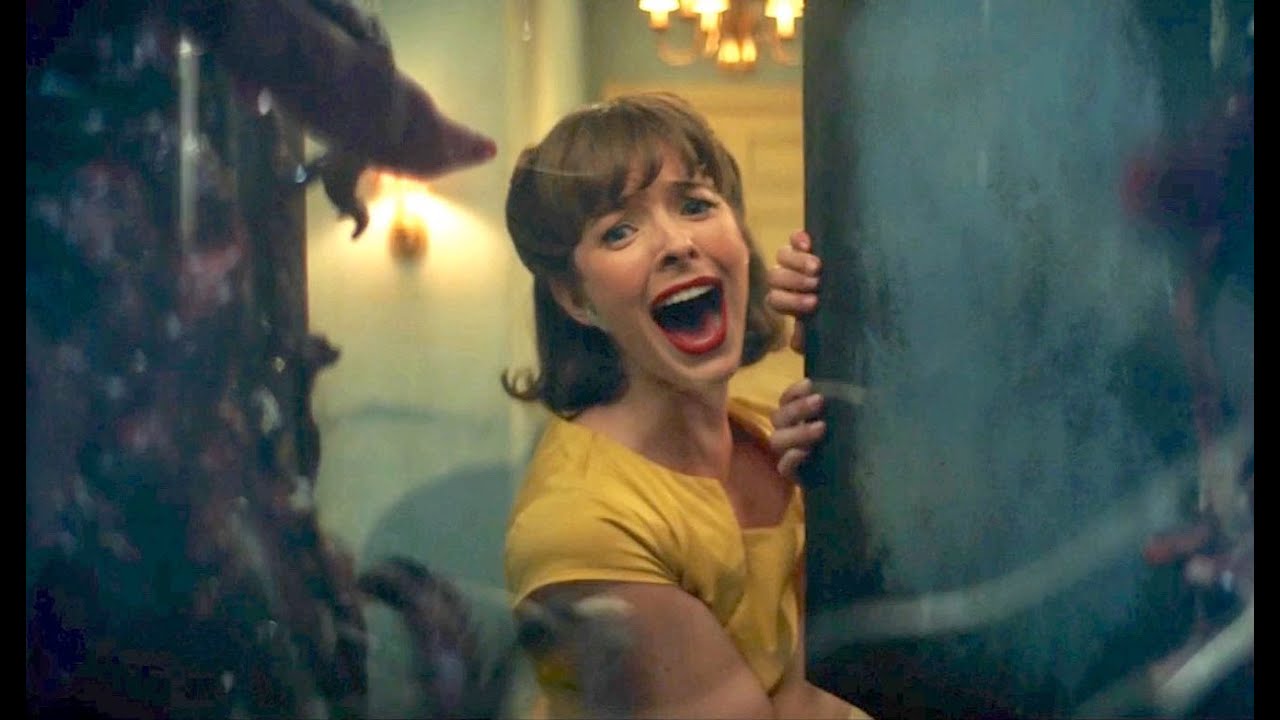 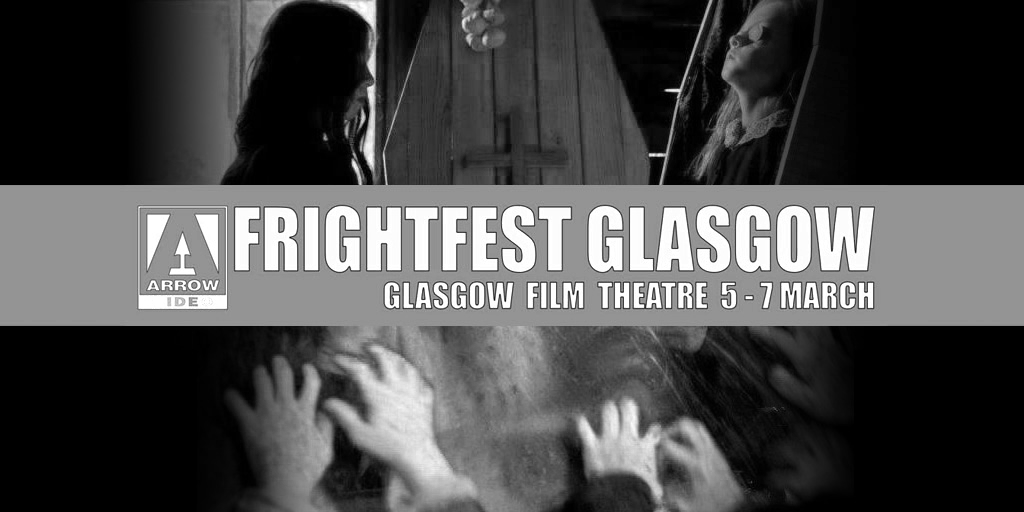 Taking place from March 5th – 7th Arrow Video’s FrightFest is a 3 day event operating in tandem with the Glasgow Film Festival. Released earlier this week, the selections this year are incredibly promising. Films like In The Quarry and Anderson Falls appear to be visceral with an emphasis on the disassembly of authority/adults. While Synchronic, VFW, and Saint Maud are operating under potentially supernatural elements including antagonists that are inhuman via unsafe designer-drug use. Live Forever is being described as a musical love letter and tribute to the victims in horror film history; this would be pretty dynamic and extremely refreshing if it delivers; personally I just want to see a blood-covered Fantasia.

The last noticeable theme (and the one that holds genuine credence) is the examination of the pitfalls and consequences of disillusioned adults, aging millennials, and Pro-Purge Gen Zeer’s. Death of a Vlogger, The Cleansing Hour, and Zombie for Sale are dissecting the desperation, that we all share, for both economic security and a viral social presence on every available platform or streaming service.

Films like 2019’s Midsommar, Ready Or Not, and Us provided the next step in familial horror that Hereditary undeniably (and literally) brought to the table. This spike in emotional brutality and honest animosity is what’s been fueling horror for the last 5 years. Directors aren’t afraid to go the distance with casting, taboo themes, anti-heroes, and extreme but purposeful violence. It’s a unique time and I’m certain many of these films will carry the torch (providing they’re the May Queen) and light us all on fire. No one is safe. 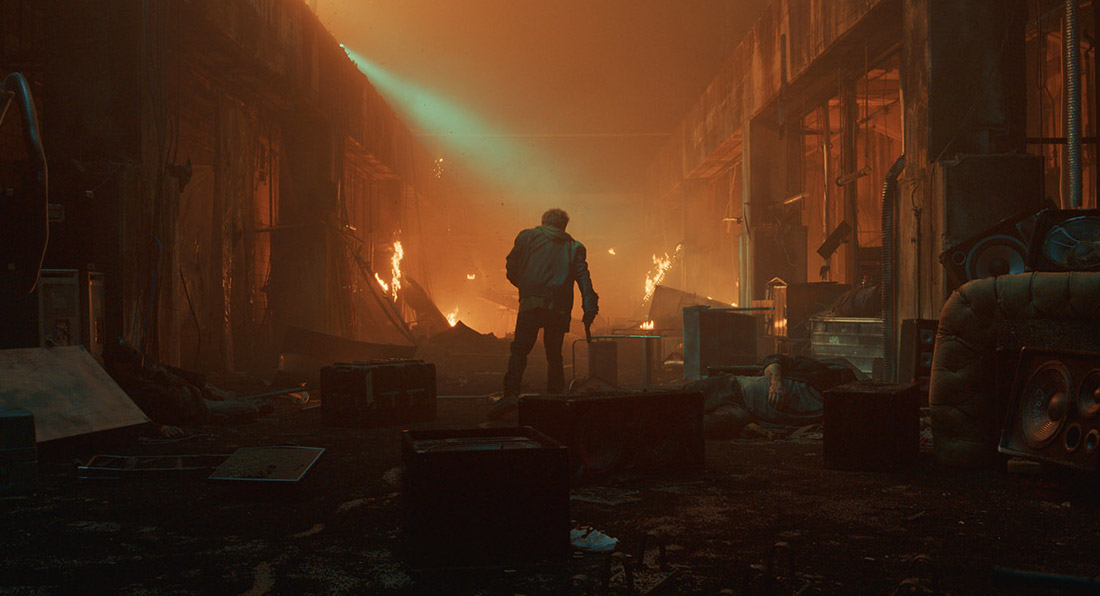 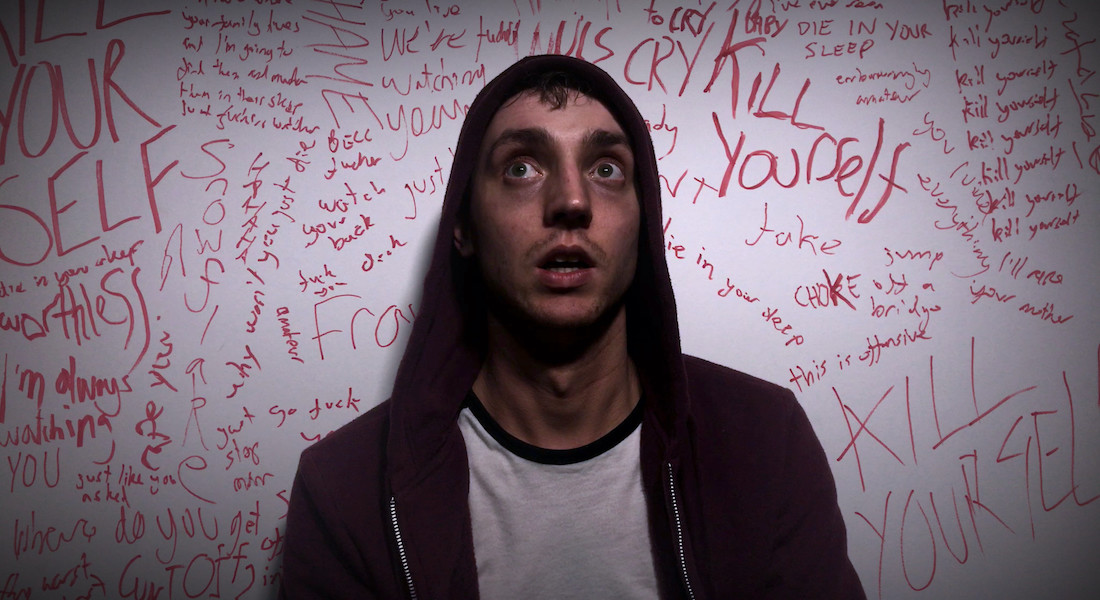 Death of A Vlogger 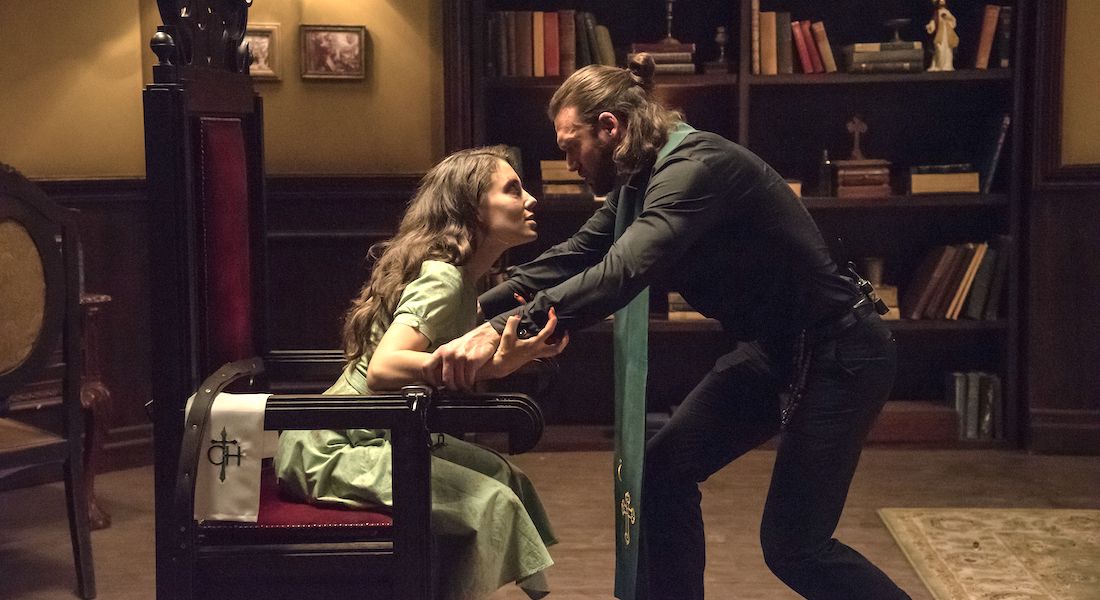 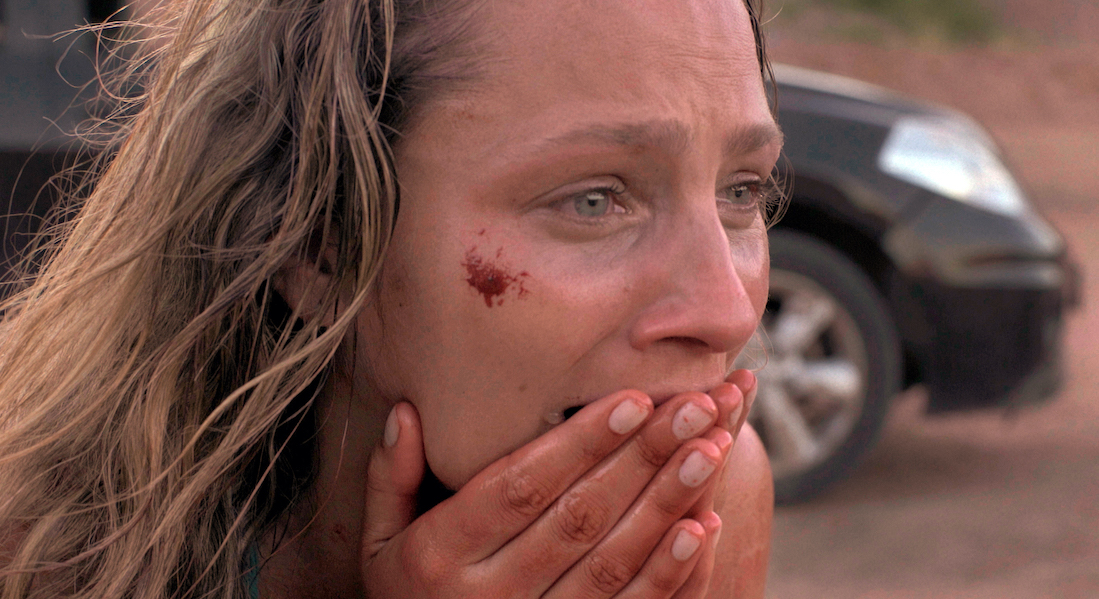 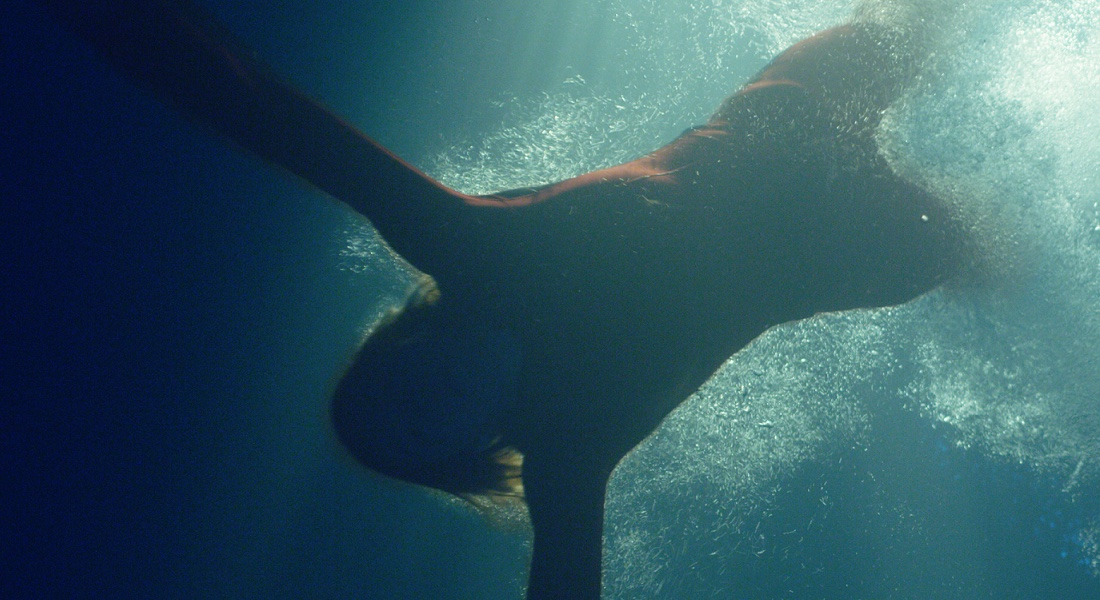 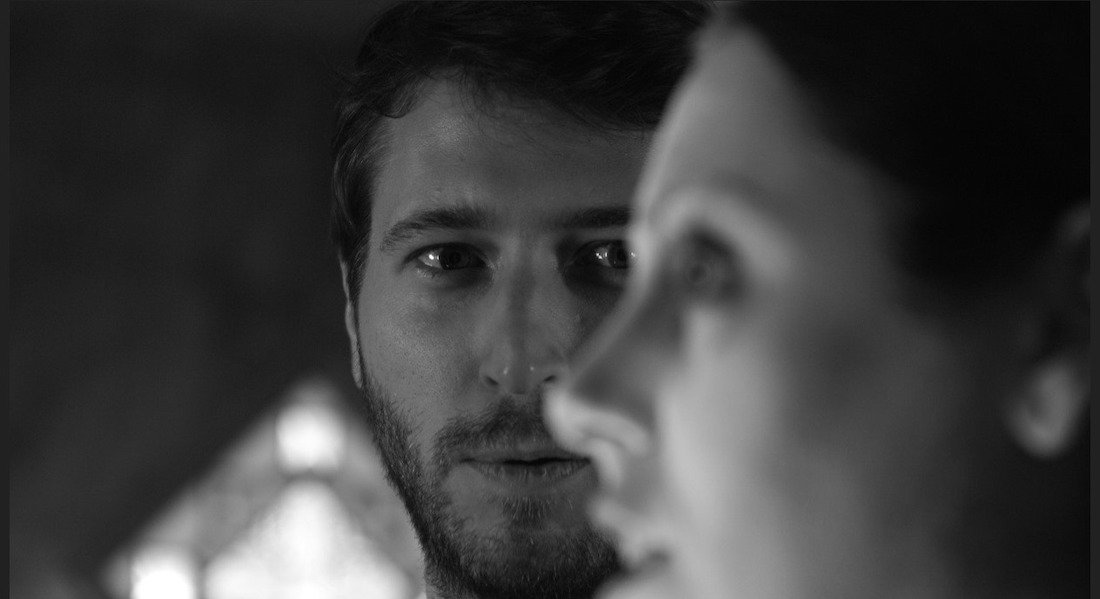 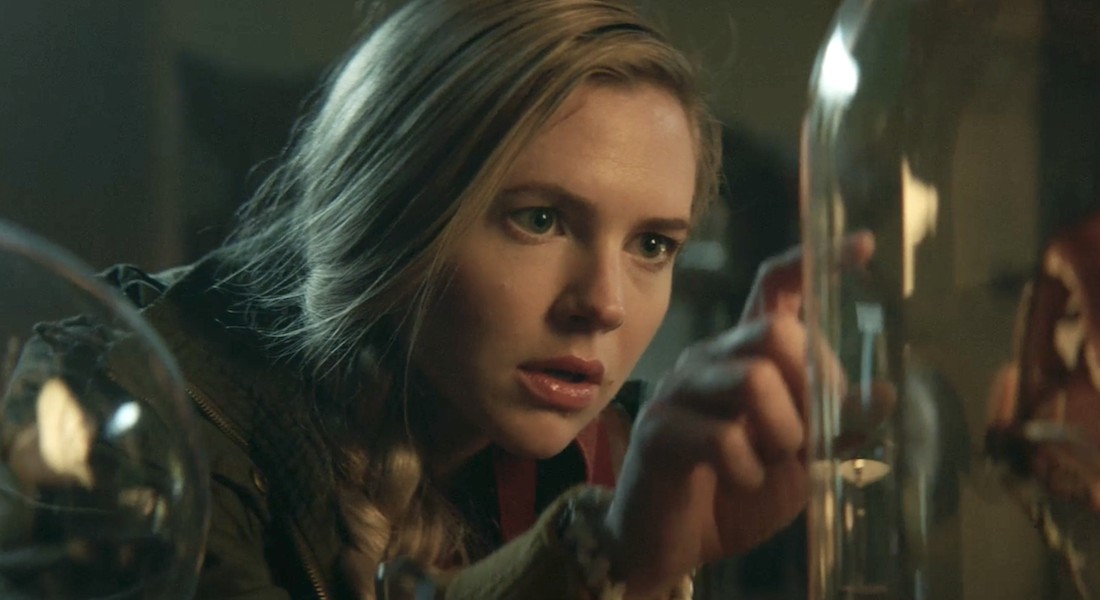 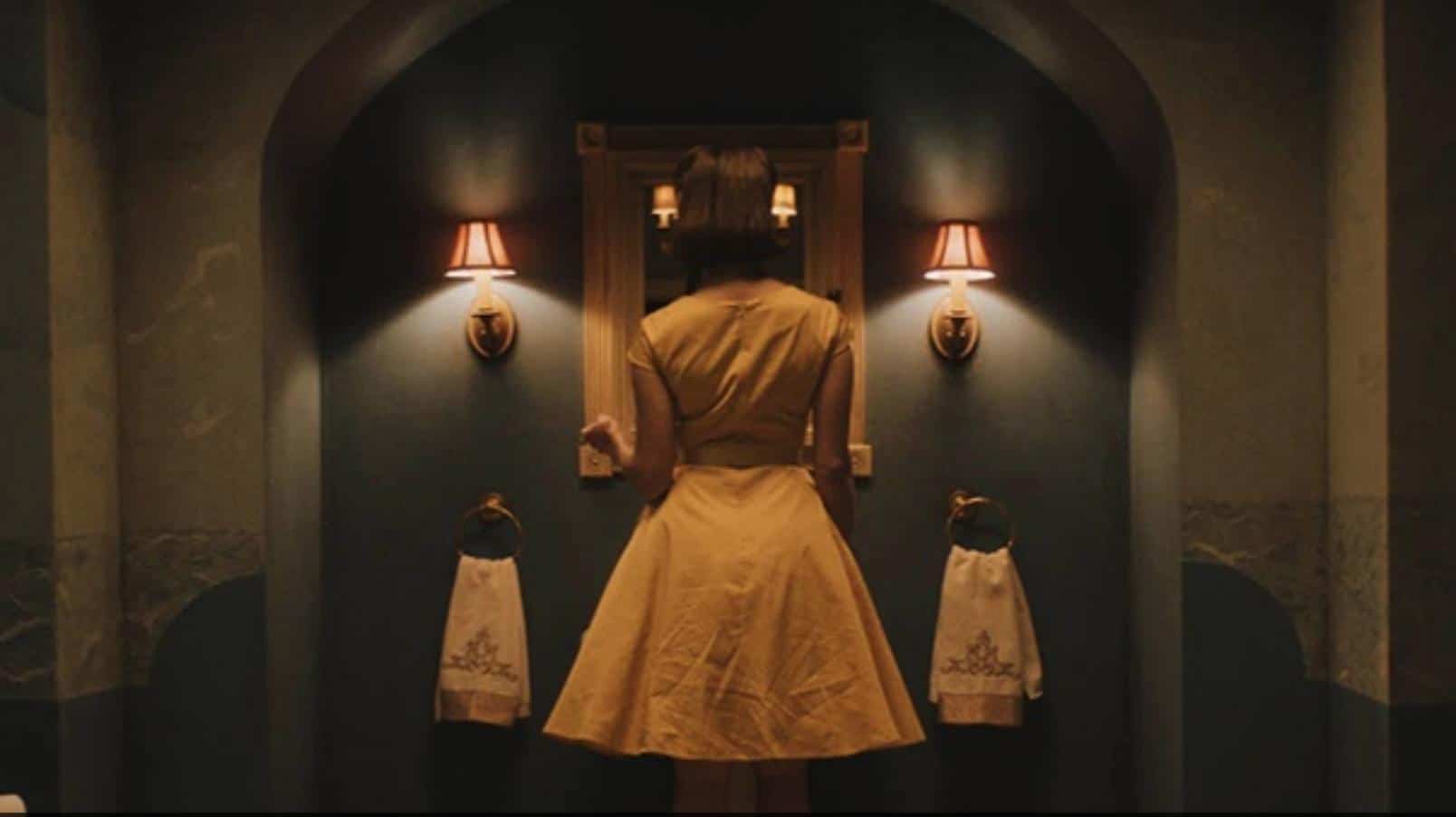 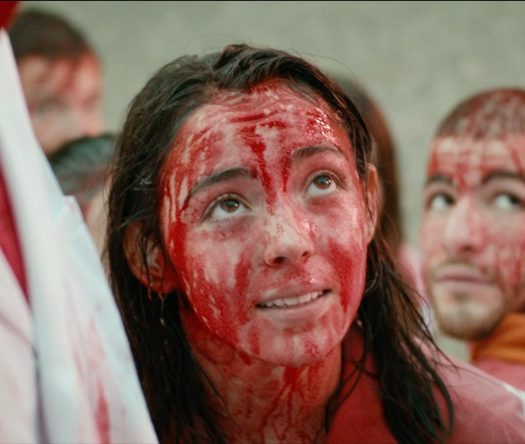 The journey itself is home.

Read More
The journey itself is home.
Comments
Submit a Comment