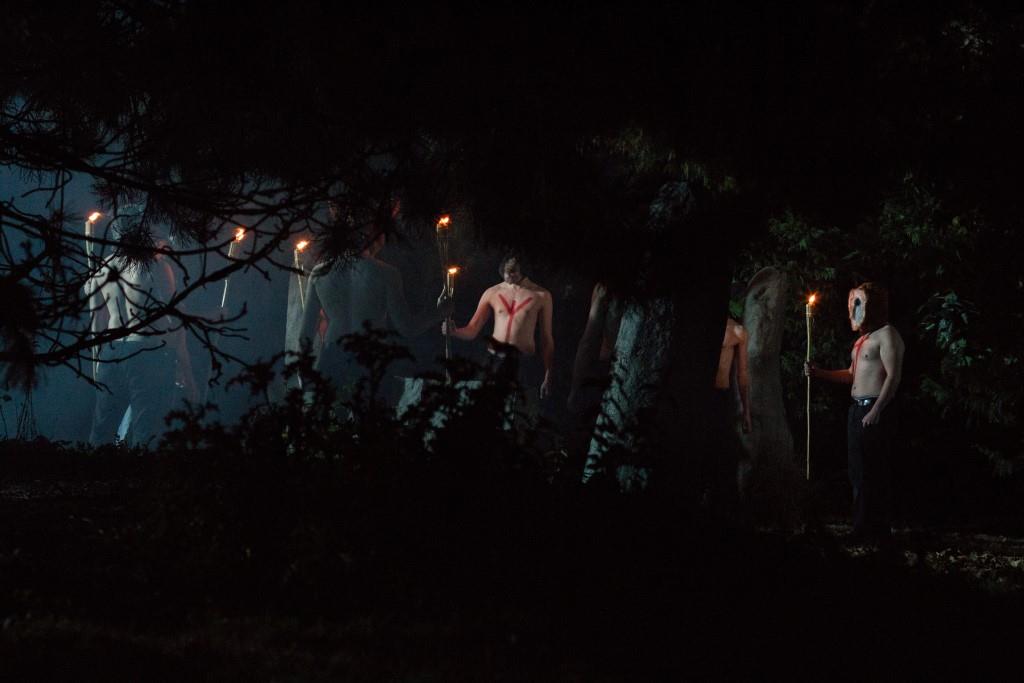 The latest entry in the “folk horror” subgenre comes to us from director Richard Rowntree in his feature film debut. Set on a tidal island off the coast of England, DOGGED follows Sam, a young former islander returning home from university on the mainland. Sinister events unfold in a remote, tight-knit community. Imagine a horror movie version of Edgar Wright’s Hot Fuzz, replacing the humor with dread and paranoia. Sam’s determination to solve the mystery, despite the obvious risks, play directly in with the film’s title.

Folk horror can be a tricky subgenre to pull off. Do it right and you end up with cult hits like The Wicker Man (1973).  The combination of a striking visual style, mysterious plot, and bizarre characters can transport its audience to a fantastical place where anything seems possible and everything seems dreadful. Do it wrong, however, and you could end up with, well, The Wicker Man (2006), where the visual style is just annoying, the plot seems unnecessarily complicated, and bizarre overacting just makes the audience feel uncomfortable and confused. So how does DOGGED stack up? 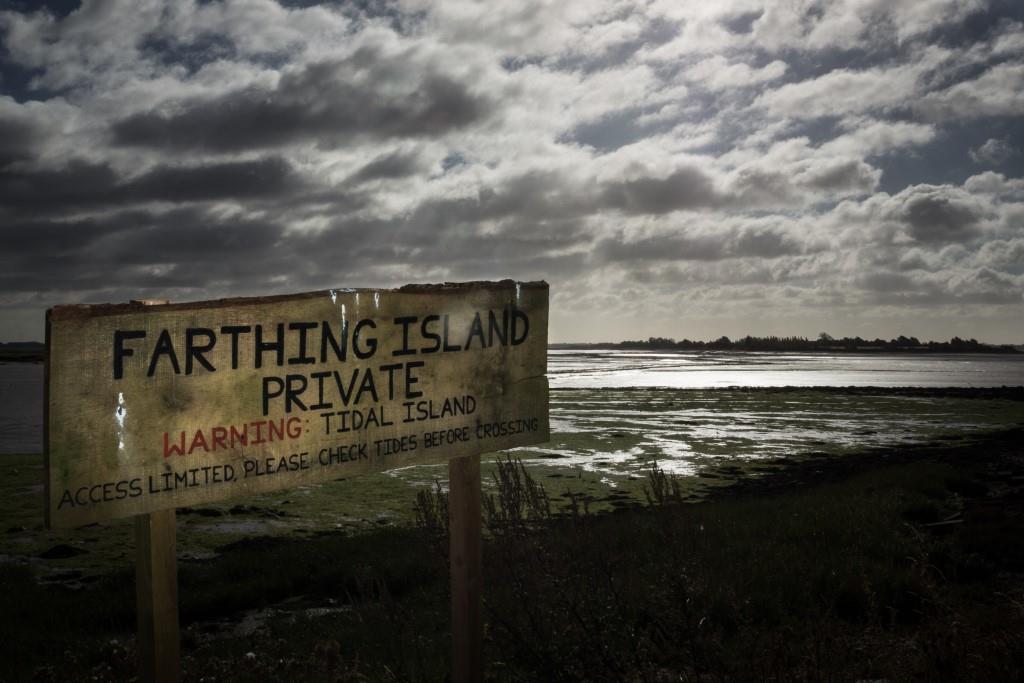 Admittedly, I am personally not the biggest fan of folk horror. I tend to find the close-knit, ‘islander’ type characters strange and un-relatable, and both Wicker Man films feature generally unlikeable protagonists. Fortunately, in Rowntree’s version, DOGGED succeeds where others failed. The lead actor, Sam Saunders, portrays Sam as a young man in a state of ‘arrested development,’ rather than a dickish cop determined to throw his authority about. Torn between his new mainland life, and family pressure to rejoin island society, Sam provides a relatable lens through which to view the islanders’ behavior.

In addition, the supporting cast includes a variety of scene-chewing performances, including Toby Wynn-Davies (Escape from Cannibal Farm) as the priest, and Philip Ridout as Sam’s father. However, the islanders feel more like quirky, single-mided human beings, and less like the caricatures found in other folk horror entries. Ultimately, Rowntree keeps many of the familiar subgenre tropes: an island of quirky characters hiding a secret, a mainland outsider determined to solve the mystery, and, of course, guys in animal masks for some reason. But his subtle changes elevate DOGGED above other folk horror tales to provide a refreshingly unique experience.

DOGGED succeeds where others failed 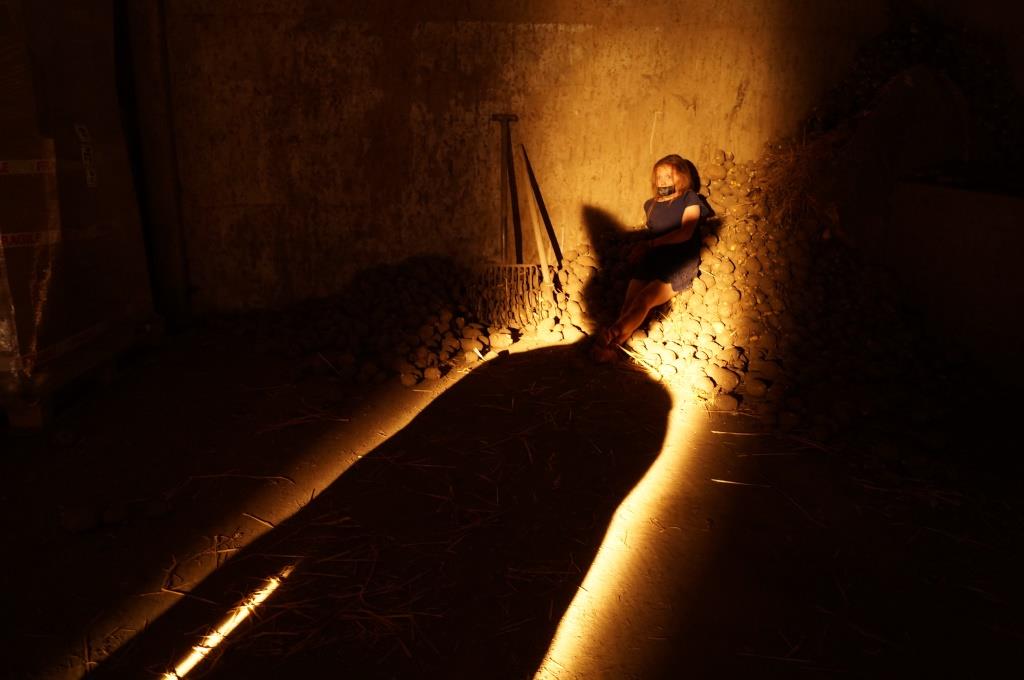 On the slight downside, the mystery facing Sam tends to get a bit complicated, with as many red herrings as clues. Passive viewers may find themselves frustrated, as DOGGED absolutely demands your attention. I personally had to watch it twice, and found the experience greatly improved with a subsequent viewing. Additionally, the practical gore effects amazing, but sparse. While the film provides some downright disturbing imagery, the film focuses primarily on the characters and mystery. That said, the film showcases great promise for the makeup effects team.

While not for everyone, DOGGED provides a slow-burning mystery that accelerates towards its climax. Ultimately, it should please fans of folk horror, as well as casual horror fans looking for something unique. If you were to ask me whether I’m recommending that you check out Richard Rowntree’s work, I’d have to say, “Ya damn right!” 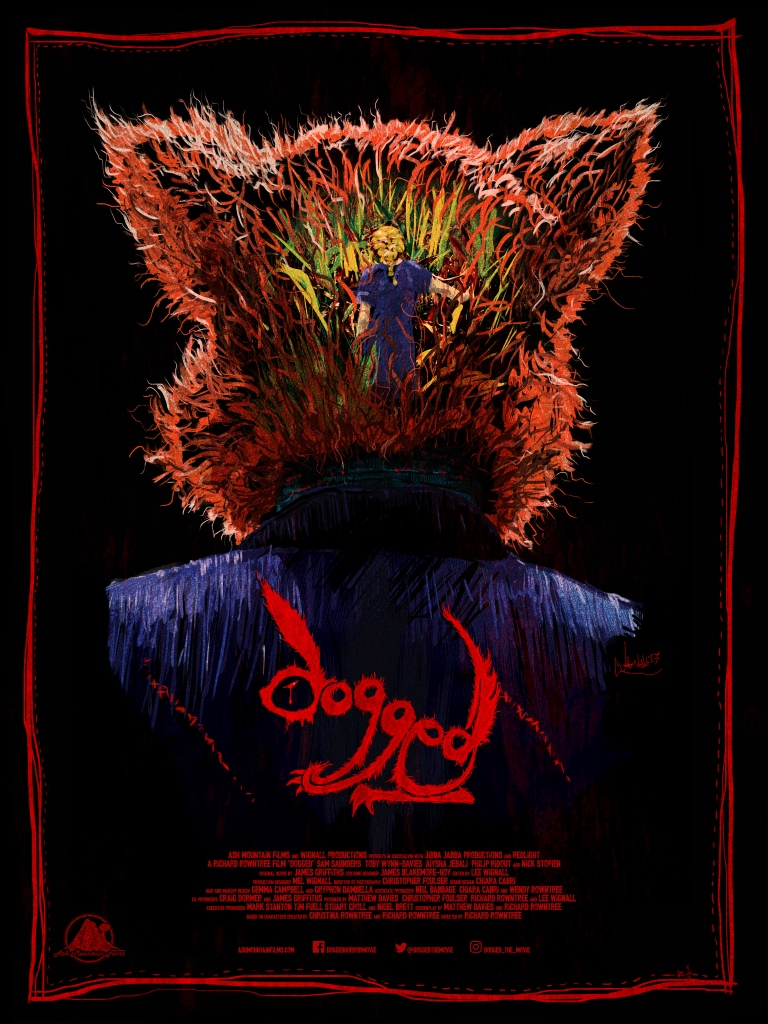 A well constructed foray into the folk horror realm, featuring paranoia and dread combined with relatable characters, making for an excellent genre entry. 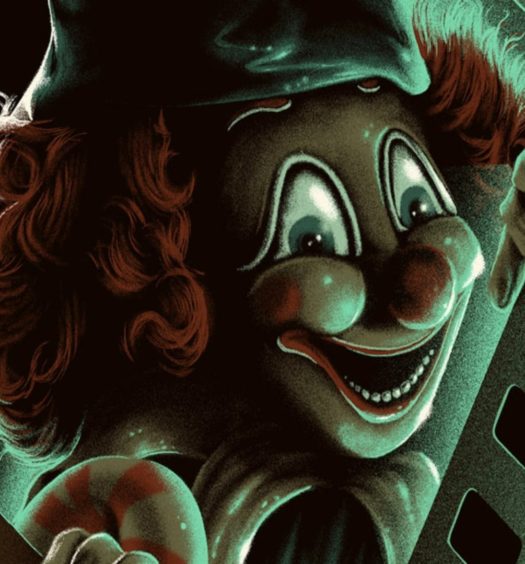 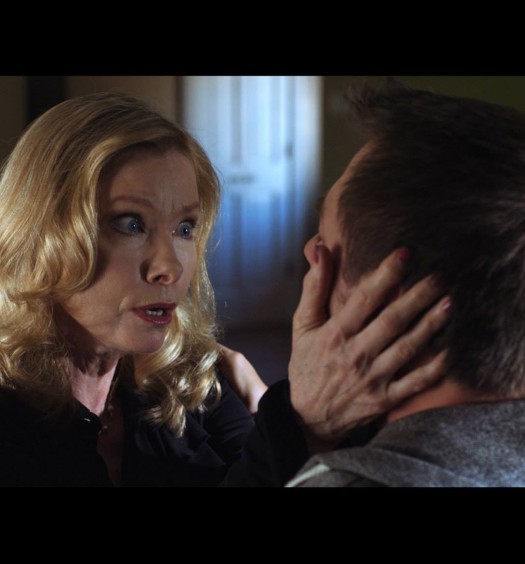