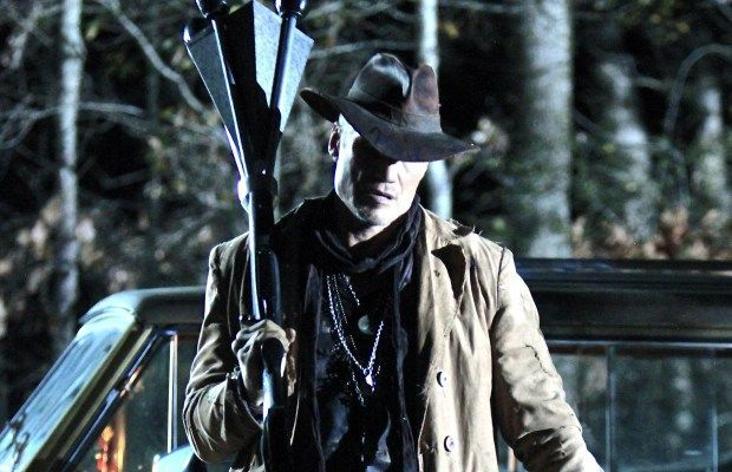 Just ahead of its North American premiere this weekend at Fantastic Fest in Austin, TX, we have the trailer for director Mike Mendez’s latest.  The film stars Dolph Lundgren as grizzled demon hunter Jebediah Woodley.  Mike Mendez has already proven a knack for comedic horror with Big Ass Spider, so we can expect a rip roaring good time.  But throw in what’s guaranteed to be an entertaining performance by the already admirable Dolph Lundgren and we might be in for something special. Check out the trailer below.

Produced by Scott Martin and Michael Slifkin of Archstone Pictures, and written by Dan Berk and Robert Olsen.

Plot Synopsis
An ancient evil is unleashed in a small Alaskan town leaving a trail of death and destruction as it passes from host to host. The only hope of survival lies with a grizzled demon hunter (Dolph Lundgren) who has faced this terror before. Together with a reluctant FBI agent he has to figure out how to destroy a demon with the ability to possess its killer.

Fantastic Fest 2019: ‘Come to Daddy’ is a Quirky and Violent Blend of Giggl...

Read More
Fantastic Fest 2019: ‘Come to Daddy’ is a Quirky and Violent Blend of Giggles and Gore [Review] 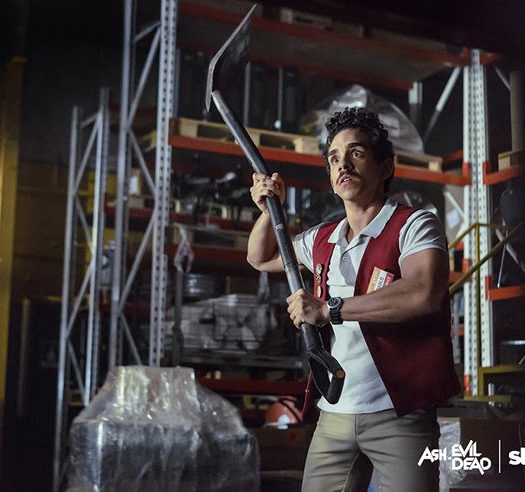