Seven strangers win a lottery that promises to protect them from a viral outbreak that has wiped out most of humanity. Each individual is kept in their own isolation bunker located thirty feet beneath the ground for safety. Their only means of communication or human interaction is through a video conferencing software known as Domain. Together they will form relationships and build routines. They will share stories… and they will be pushed to the brink of insanity.

…it’s incredibly refreshing to actually be surprised by the outcome of a film.

Writer/director Nathaniel Atcheson impresses with his latest feature film in which he’s able to spin a narrative that consists of carefully balanced characters and, perhaps more importantly, covers all of its bases. A quick look at the film’s trailer gives you a solid idea of what to expect, but there’s more than meets the eye. In a world where the majority of films are spoiled by their own marketing  campaigns, it’s incredibly refreshing to actually be surprised by the outcome of a film. And surprised I was. At its best, Domain is tense and enigmatic with nods to everything we love about sci-fi.

With such a contained location, it’s important that your cast carries the weight of the narrative on its own, and I’m pleased to report that they do. This is a film that will live and die by its characters, and while they aren’t completely fleshed out, that’s sort of the point. These people spend years of their lives together without ever truly knowing each other, and that feeling of being “deceitfully social” really shines through. That’s important in a film like this.

…a solid and safe mystery that’s worthy of your time.

But beyond all of that is a film that is simply entertaining to watch. Production values are slick with musical composition by genre-regular Jonathan Snipes (Starry Eyes, Excess Flesh) on full display, and there are no cheesy CGI or moments that feel out of place. You definitely can’t call it a Horror film, but I have a strong belief that fans of the genre will approve. Domain is an entertaining mystery that’s worthy of your time. And if you’re like me, you might just walk away surprised.

Domain is currently working its way through the festival scene. 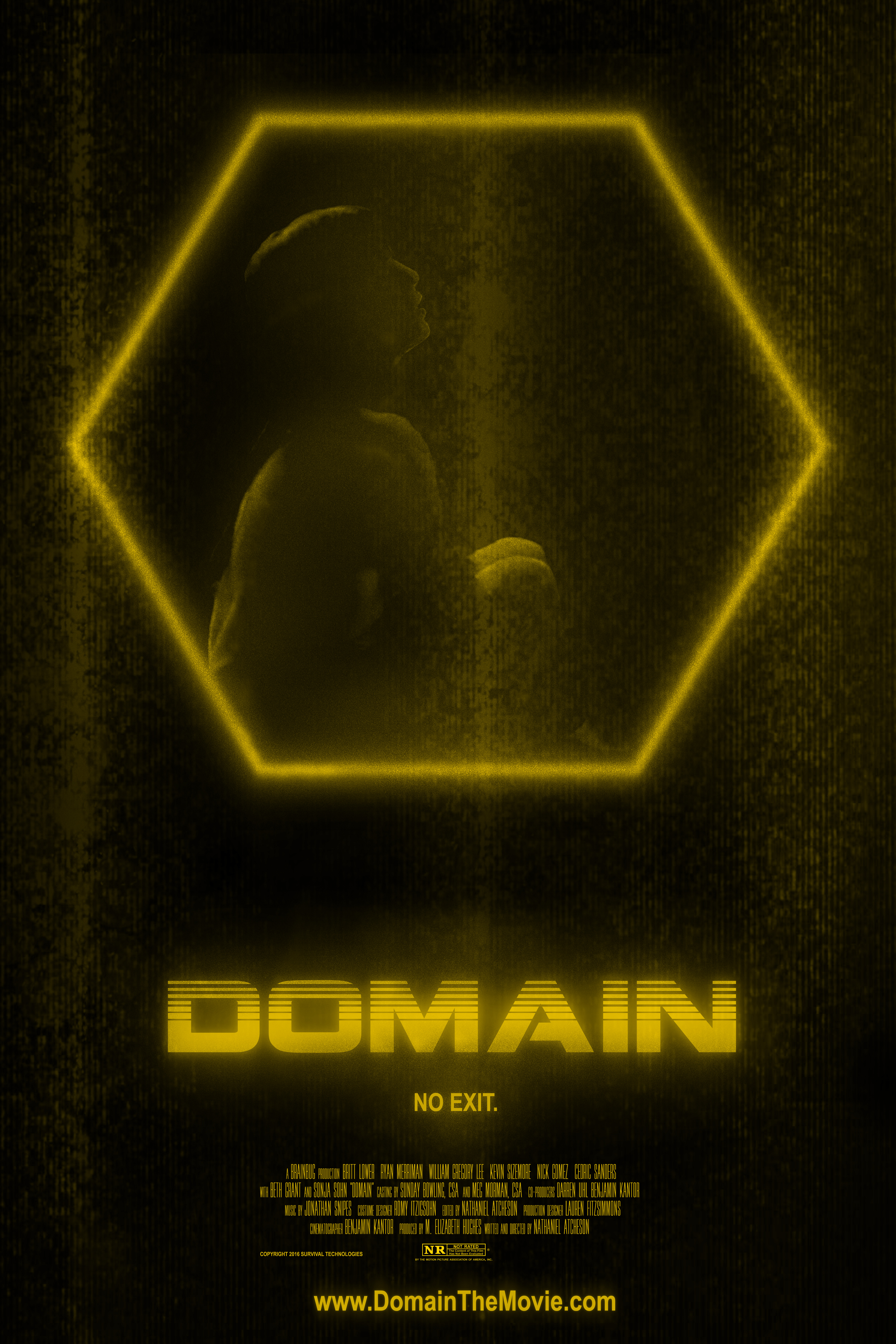 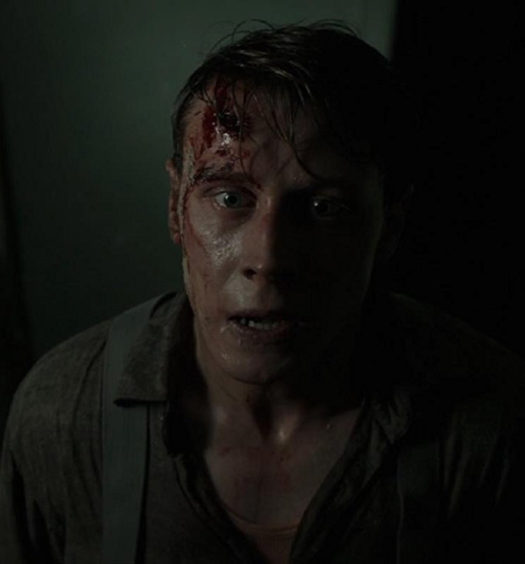 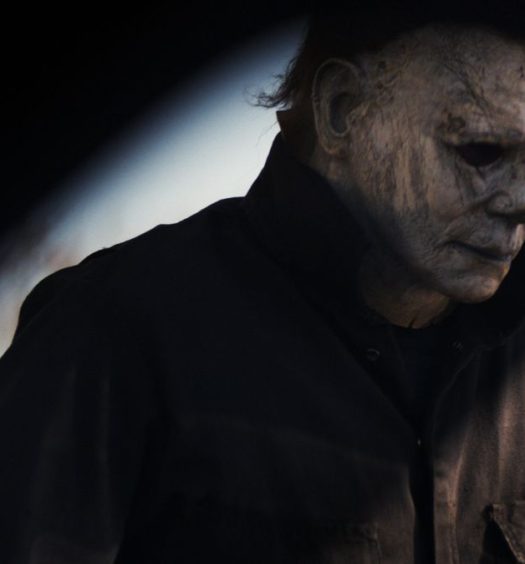