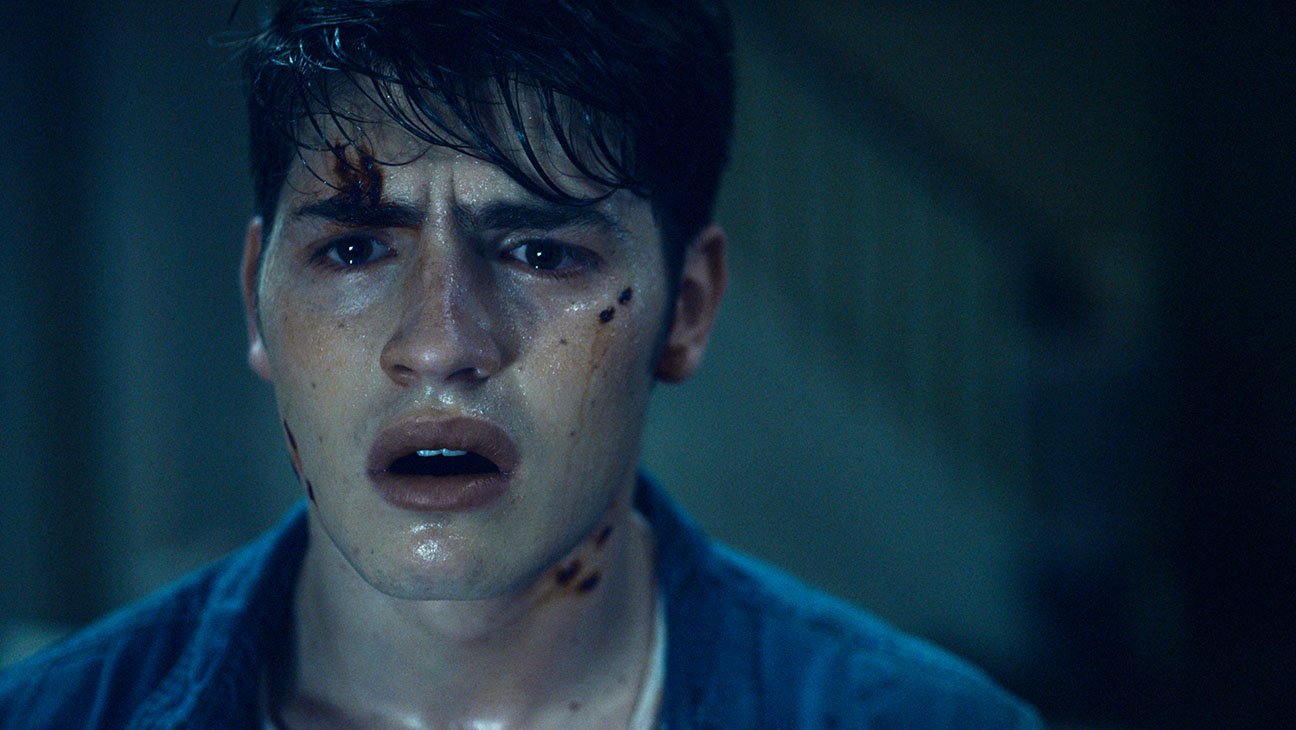 In the age of YouTube celebrities and Snapchat superstars, I suppose it’s not all that surprising that the horror genre has latched onto narratives that explore the rise and fall of those kinds of personalities. And while putting actual YouTube and Snapchat sensations in films has had mixed results at best, I believe the idea of exploiting millennial behavior is a good one. I, of course, say that as a 29 year-old online content creator.

In a lot of ways, DON’T HANG UP is the first film to get “millennial horror” right. In other (more abundant) ways, it’s downright nonsensical. It follows a group of friends that has gained internet fame by placing insanely eccentric prank phone calls to unsuspecting victims for the sake of laughs on the internet. Sort of like the 2017 Jerky Boys–but better. But as these things tend to play out, someone on the other end of the line doesn’t find the pranks to be all that funny and becomes determined to make the boys pay for their tomfoolery. And pay they will.

Lead actors Gregg Sulkin and Garrett Clayton excel at portraying a level of bromance that I can only dream of one day achieving with some lucky fellow. And that’s not a knock or sarcastic in any way–the dudes are great. Couple that with a creepy sounding antagonist that is hell-bent on destroying our bombastic broforce and solid directing work from relative newcomers Damien Macé and Alexis Wajsbrot, and you’ve got something to get excited for. Right? Well… almost. The biggest downfall of DON’T HANG UP is that it’s all just so goddamned implausible.

… it’s all just so goddamned implausible.

Technology plays a major role in the way that the subsequent events play out, and as a die-hard home automation enthusiast, you’d better believe that my eyes were rolling more than that shitty gingerbread man Christmas ornament that you made in 2nd grade. It’s all done with the best of intentions, but it gets a bit ridiculous, and I’m fairly certain that even those that are less-informed on the latest workings of technology will have no problem calling shenanigans on several of the films’ twists and turns. But suspending disbelief is nothing new for us Horror fans, right? The big question is whether or not the slick production values and actor performances can trump the likelihood of it all actually happening. And the answer is: mostly.

DON’T HANG UP might be a bit of a stretch logistically, but it’s entertaining from start to finish, funny, occasionally suspenseful, and peppered with some surprisingly decent gore effects. Most importantly, this is a film that sticks to its guns. Even when I spotted the “twist” coming from a mile away, I was invested and interested in seeing how it would all end. I suspect you will be too.

DON’T HANG UP is available on VOD platforms and limited theaters on February 10th. 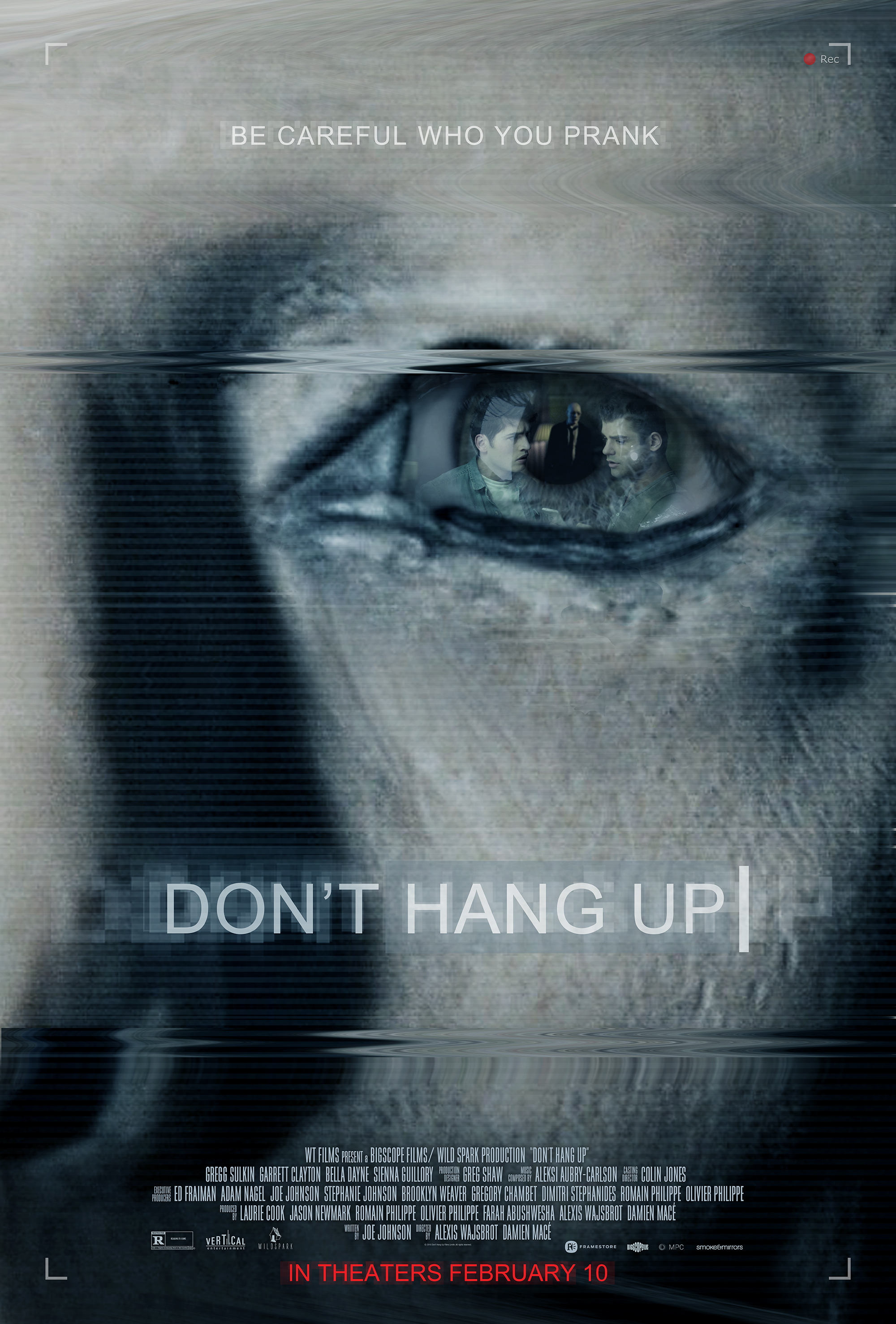 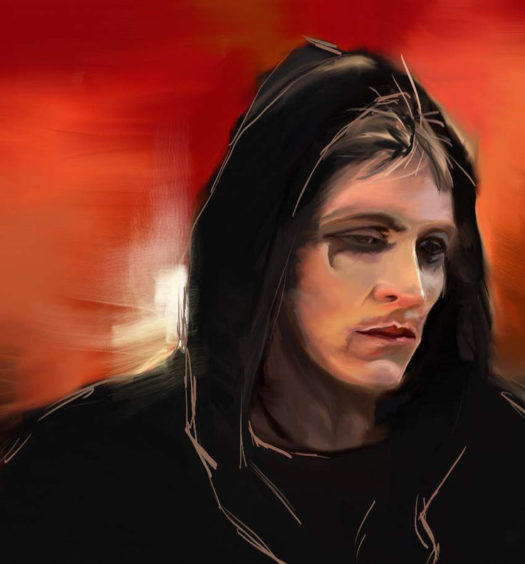 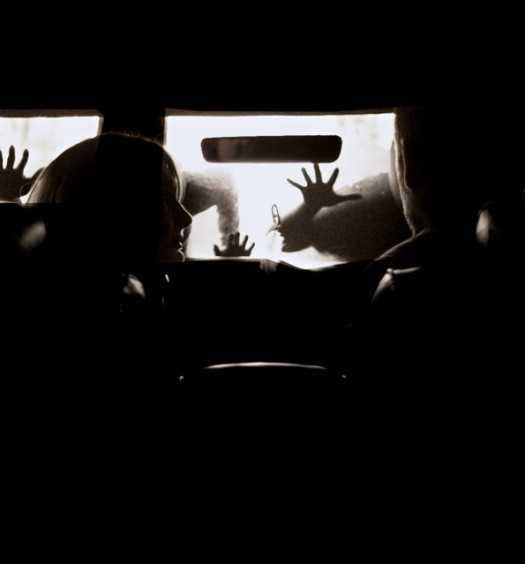 Read More
We Go On [Review]
Submit a Comment