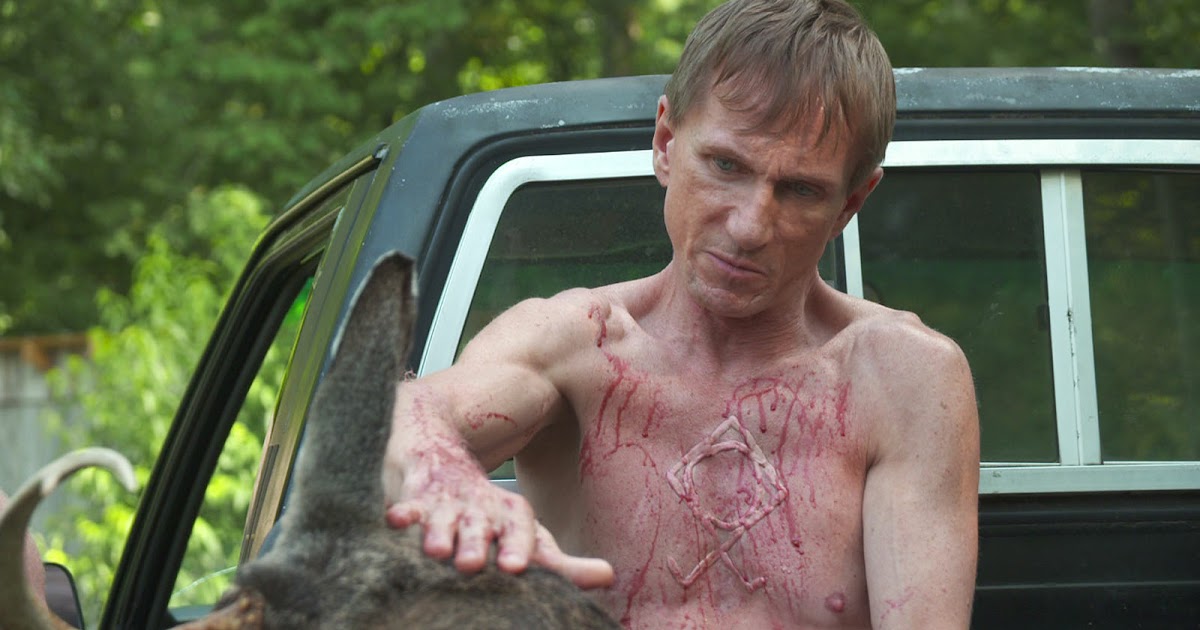 Being an old man, in the ripe age of thirty-five, I hold horror films in a very high regard. Growing up in the 1980s and 1990s, I feel set the bar abnormally high for what I would consider good in the horror world. The Blair Witch Project, for example, was a film that I held close to my heart. Not only did it do it’s job and dupe me into thinking it was real, but it was showcased as a documentary; like the plot intended it to be. This is generally my issue with found footage films, they forget what they were meant to be and try to merge with traditional film making rules, leaving me with a distaste for most of them.

However, in the world we live in, one most either adapt or be left in the past, so I had no choice but to conform and stop being so one dimensional when it came to horror films. I had to broaden my horizons and allow the found footage sub-genre to be part of my life, and I’m glad I did. When done correctly, there are some real great films that stand out within the sub-genre. There are also some that reek of laziness and mediocrity. After seeing the trailer for The Dooms Chapel Horror, I was excited to think it was the former. I had that pit in my stomach that a found footage film hasn’t given me in many years, and I was anxious to watch it.

The film starts out by setting an awesome tone with some creepy old home movies that lead up to a terrible accident, which is also caught on camera. That accident ultimately sends our protagonist, Kyle Cole, away from his hometown for over a decade. Now a film school graduate, Kyle, his girlfriend, and film maker friend, return to Kaler Mills to shoot a documentary about what happened all those years ago. Waiting for Kyle upon his return is a sadistic cult leader… and something much more evil.

The biggest disappointment in the film was the inability to stay on track with one style of film making.

Issues with The Dooms Chapel Horror range from poor sound production that had me replaying scenes over and over to understand the dialogue, to plot holes that made me lose interest quickly. The biggest disappointment in the film was the inability to stay on track with one style of film making. We see high quality film making crane shots, security cam footage, home movies, and the documentary that they are filming. Using all of these methods to tell the story in the form of a traditional feature film is what really makes the film lose it’s lust. Also, with the focus of the story being on Kyle, the accident, and the cult, you quickly forget that this it is suppose to be a homage piece to the 1980’s creature feature films. Surprisingly enough, this is an area where the film succeeds–whenever it gives itself the opportunity, that is.

The Dooms chapel Horror isn’t terrible. There are some redeemable aspects of the film which make it worth the watch if you’re into the sub-genre. The story has a interesting premise. The small town mindset was pretty much perfect, and the devil worshiping cult’s leader Jordan, played by the ever-so-busy, Bill Oberst Jr., was by far the most memorable character in the film. The score was fantastic as well. It gives off a creepy cult-like vibe that makes you feel like something big is about to happen. An honorable mention to the film’s practical effects as well. When it comes to blood and guts, you get your money’s worth.

At the end of the day, I feel The Dooms Chapel Horror could have been a much better film if they had stuck to a singular style of filming. Director John William Holt is still relatively green when it comes to feature films, and I’m confident that the man can follow up with something a tad more focused in the future. 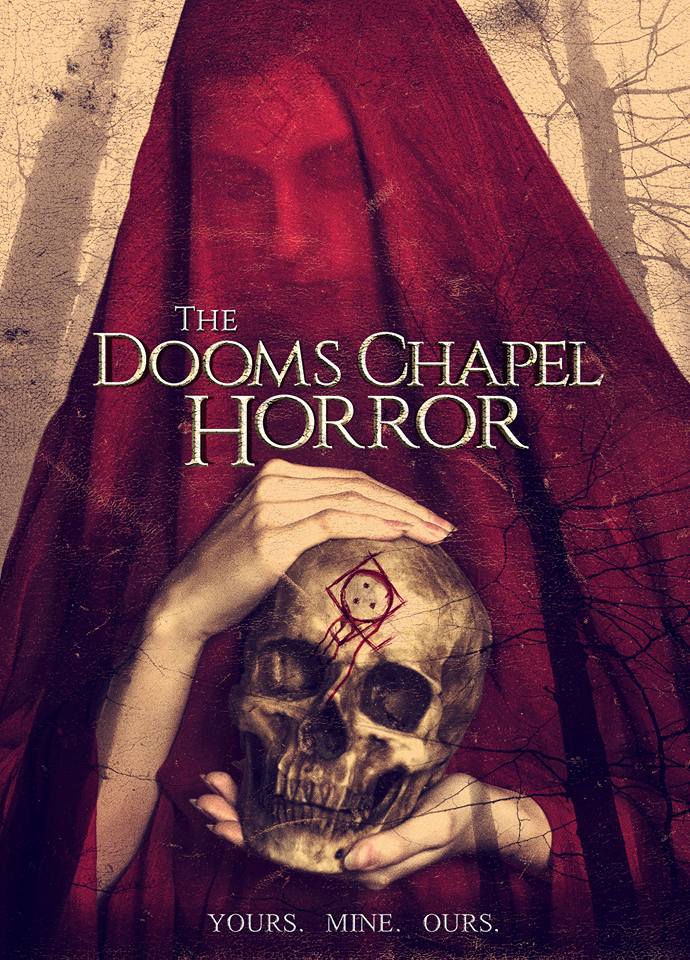 The Dooms Chapel Horror, although with a decent concept, really lacks in it’s film making ability by trying to mash different styles of the art into one. 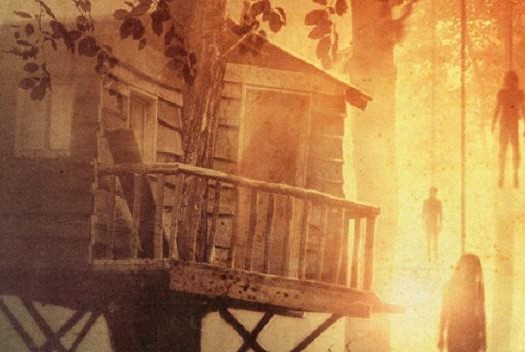