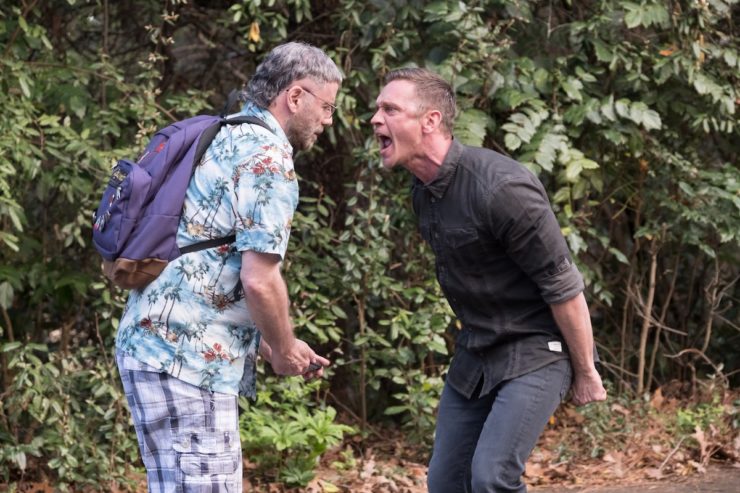 Durst, Travolta, Sawa Go 0-For-3 With Huge Swings In ‘The Fanatic’ [Review]

In every take, every shot, every line reading, and every set piece, each of the three central figures responsible for this film are taking giant swings. In their efforts lie The Fanatic‘s only saving grace, as the film, ultimately, fails to connect on nearly every conceivable level. A nonsensical script, poorly conceived characters, and one spectacularly ill-advised performance combine in a tempestuous frenzy of noise and madness.

a tempestuous frenzy of noise and madness

Travolta, in particular, takes big swings to recapture his latter glory days as the over-the-top villain we loved to hate in films like Face/Off and Broken Arrow. He even praised Durst in an interview, saying “He allowed me to create a character that nobody else would allow.” Of course, there’s a goddamn good reason why, as Travolta’s performance may be the most singularly insulting interpretation of mental illness ever put to film. Moose, ultimately, feels like a mashup of every mentally ill trope ever conceived, occasionally turning, on a dime, into Teri from Battlefield Earth.

Sawa, unfortunately, fairs no better. Hunter Dunbar’s introduction shatters the one chance The Fanatic might have had at nuance or subtlety the moment he threatens to *ahem* autograph Moose’s face with his fist less than a minute after their first interaction. Even with his fans, Dunbar is needlessly curt. He softens only in a few scenes with his son, and when he’s trying to emotionally manipulate another character.

Some die hard, er, fanatics will undoubtedly claim that Durst’s work is a satire. To his credit, there are good ideas at work in the story. Unfortunately, the convoluted structure and pacing result in less of a ‘film’ and more of a collection of loosely connected scenes that might as well appear in random order. The story lacks continuity in painfully obvious ways, as plot threads are dropped at the whim of the screenwriter (and sometimes the editor). These kinds of basic filmmaking mistakes don’t lend themselves well to giving Durst ‘the benefit of the doubt.’

All of that being said, and I cannot stress this enough, I thoroughly enjoyed every second of The Fanatic. That “tempestuous frenzy” just might be the year’s best unintentional comedy. In the spectacular failure of everything good filmmaking aspires to do, it manages to entertain by sheer spectacle. How so many talented people could manage to combine so many bad decisions may forever remain a mystery, but the bizarre character and story choices, offensive acting, and tone-deaf script exist in perpetuity for future generations to study and enjoy.

The Fanatic is available now on VOD.

Durst, Travolta, Sawa Go 0-For-3 With Huge Swings In ‘The Fanatic’ [Review] 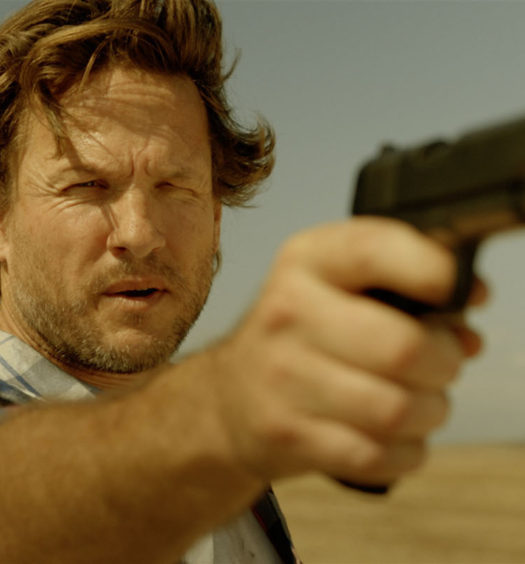 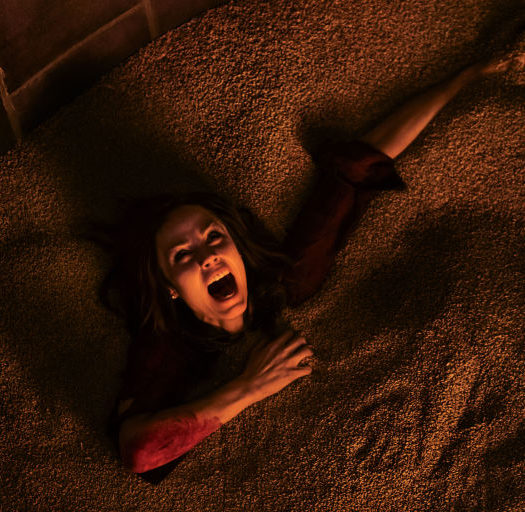