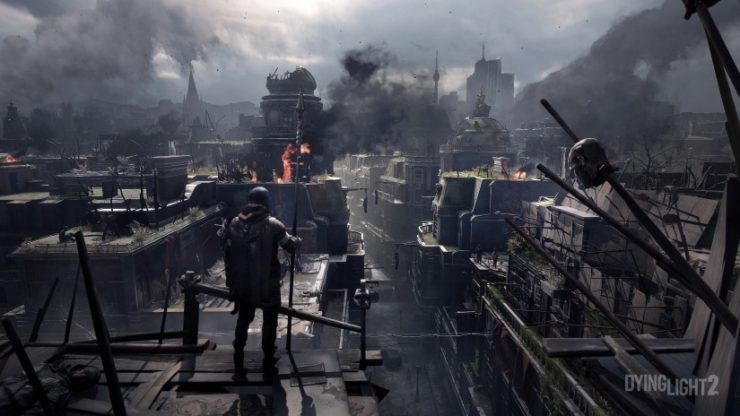 It’s been a little over three years since the release of the first Dying Light game by developer Techland. A few days ago DYING LIGHT 2 was announced at the Microsoft panel at E3. DYING LIGHT 2 takes place 15 years after the first one in one of the last habitable cities. The open world zombie game has a large map that can be explored, but be careful because different kinds of danger lurk in each corner.

Plot Synopsis
The bold sequel to the open-world phenomenon, “Dying Light 2″ brings to life a unique post-apocalyptic vision of the Modern Dark Ages, where your parkour abilities and brutal combat skills are the only things that let you dive into darkness and emerge alive. Make morally grey decisions, shape the transformation of the City and ultimately decide its fate. 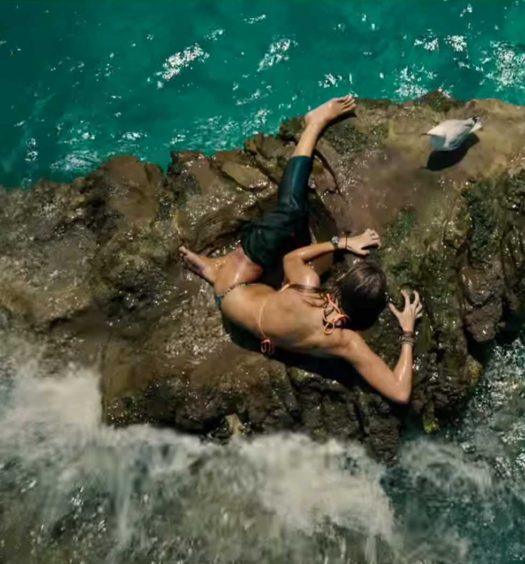 Wade Into ‘The Shallows’ With New Trailer

Read More
Wade Into ‘The Shallows’ With New Trailer