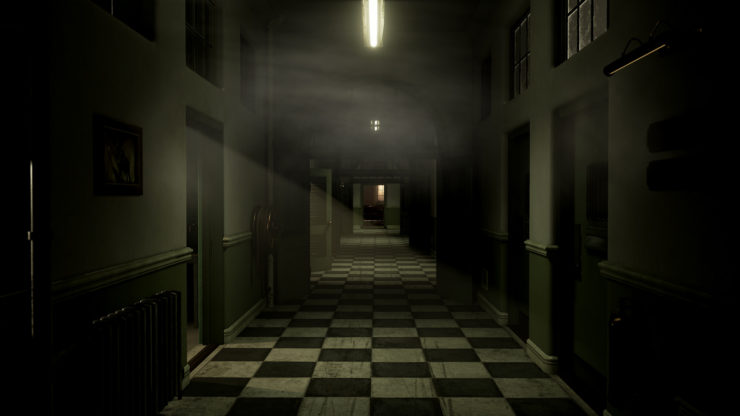 Monday, at Sony’s conference at E3, Inpatient by Supermassive Games was announced. Set in Blackwood Pines Sanatorium, Inpatient will place you in the shoes of a patient experiencing amnesia.

The name Blackwood Pines might sound awfully familiar to those of you who have played 2015’s Until Dawn. At least it should since this is a direct prequel taking place 60 years before the aforementioned title. In Until Dawn, you explore the Sanatorium and find the crazy experiments done on their patients that turned them into the flesh-hungry Wendigos. If you haven’t played Until Dawn, don’t worry, you can still enjoy Inpatient since it’s a standalone game exploring a new story line and characters.

Similar to Until Dawn, Inpatient is an interactive game where the decisions you make will impact your characters and story. The only thing different is that this is going to be in the first person perspective since it is a VR game.

No set release date is given; however, Inpatient is expected to release sometime later this year on PlayStation VR. For more information, you can visit Supermassive Games’ website.

The Inpatient is a horror game with psychological elements. It places you in the role of a patient with amnesia and is set in the Blackwood Sanatorium, over 60 years prior to the award-winning Until Dawn.

Anyone familiar with Until Dawn will recognize the imposing sanatorium but this time you’ll see everything as it was during its 1950s heyday. For newcomers to the story, don’t worry – you don’t need to have played Until Dawn to be able to enjoy The Inpatient; it’s an entirely standalone title with a brand new story and cast of characters to meet.

The Inpatient begins with you being questioned by Jefferson Bragg, the mysterious owner of the sanatorium. He claims he’s trying to help you, but should you believe him? This is the beginning of your disturbing journey, as you discover who you are and piece together why you are in the Blackwood Sanatorium. 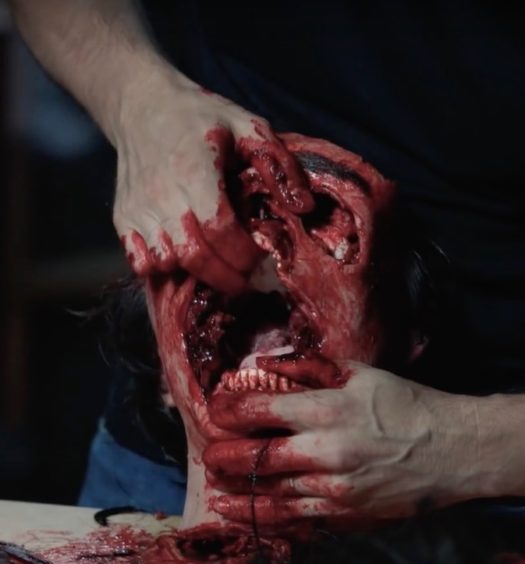 More Of Shudder’s ‘The Core’ Coming This Month