Novella McClure is just another struggling actress out west that’s trying to make it. She’s not as young as she once was and her name certainly sounds a bit silly by today’s standards, but that doesn’t stop her from waking up every day and chasing the dream. She has a best friend that would do anything in the world for her, and a sweet little Land Lady that lets her slide on rent from time to time. Sounds pretty sweet, right? Well, not exactly. Novella has herself a bit of an eating disorder. Not the kind that has her running to the bathroom after meals or anything like that. No. Whenever things get a little too heavy to deal with, Novella chews on herself. Sometimes just a nibble. Other times she finds herself pulling long stringy pieces of flesh away from various body parts with her teeth. It seems to help.

I know what you’re thinking. The above paragraph paints a pretty clear picture of what you’re in for with Eat. You might be surprised though. I certainly was. I’m not sure what the budget of the film was, but I cant imagine it was much given the subject matter. That is certainly not a knock on the production value. Writer/Director/Editor Jimmy Weber has himself a very good looking film here. The opening credits sequence alone let me know that I was about to get a lot more out of this little indie flick than I bargained for. It’s well shot, the actors are more than capable, and the gore is really fucking gross. Like… really fucking gross. When you have a film about a girl that’s eating herself, that’s important.

Beyond all that though, there is a legitimately good story that carries us through. This isn’t simply a collection of scenes aimed to gross you out with no rhyme or reason. You start to feel something for Novella. What that “something” is may differ from person to person, but the fact that you feel anything other than sickly is pretty damned impressive. There is a LOVE STORY at play here. Can you imagine? Based off of everything that you have read thus far, that there would be an attempt at romance here? Well there is, and it works.

The amount of positivity that I continue to type is surprising, even to me. We often talk about expectations and how they can make or break an experience. I’d be lying if I didn’t say mine were pretty low going into Eat, but shame on me. If you take it at face value – it’d be easy to pass this one up when scrolling through available VOD titles on iTunes, Google Play, etc. Don’t make that mistake. Set aside some time to view what may be my “surprise of the year”. All praise aside though, keep in mind that it is in fact a movie where a girl is eating herself. Set those expectations accordingly 😉

If you have a special lady or fella, try to get them to watch Eat with you. It’s sure to make for some fun squirmy moments, but for the love of god – don’t watch it with dinner. 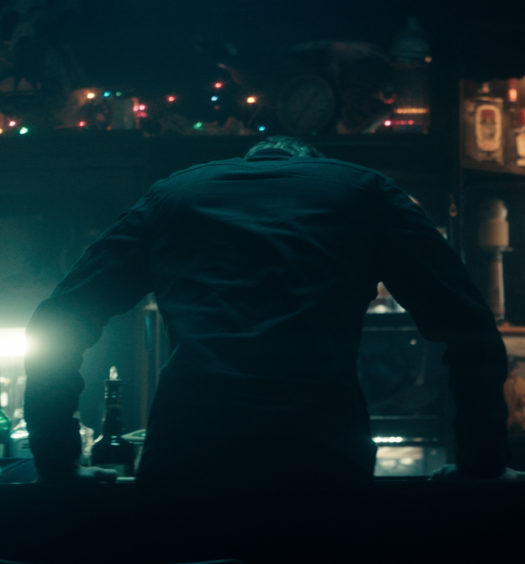 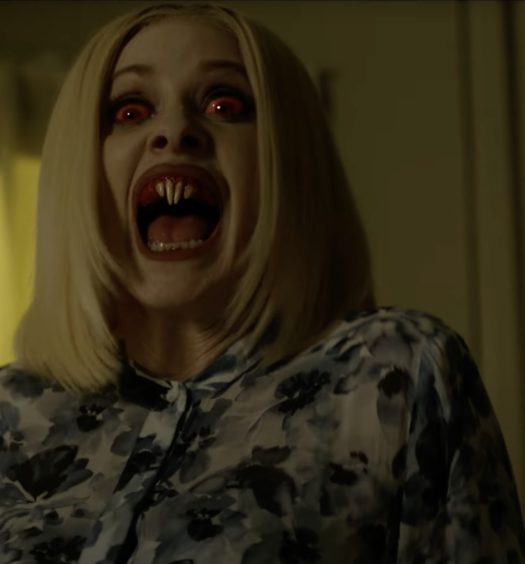